IPL Franchises Keen on Signing Up Hasaranga as Replacement Player 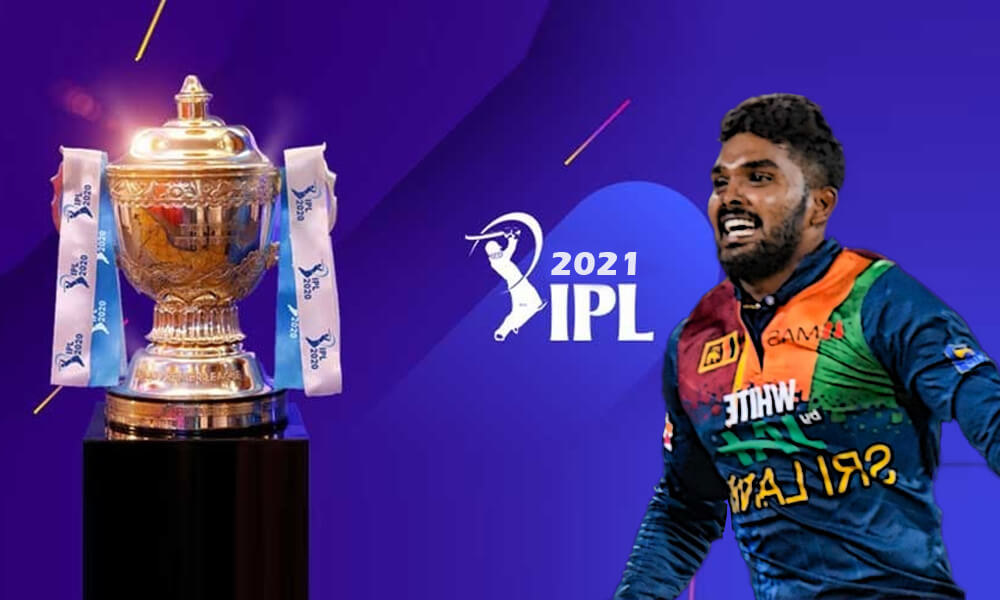 After his brilliant performance in the recent white-ball series between Sri Lanka and India, Wanindu Hasaranga can be said to have arrived as an all-rounder to reckon with on the global stage of cricket. In fact, his exploits with the ball against India have helped Hasaranga shoot up to the second position in the ICC T20 bowler rankings. With talent scouts from IPL franchises always on the prowl, several franchises are reportedly zeroing in on signing up the Sri Lankan player.

Hasaranga Has Shone with Bat and Ball versus India and England

With his deceptive leg-spin bowling, Hasaranga had figures of two for 28, one for 30 and four for nine respectively in the three T20Is versus India. In the previous series against England, he took two for 20 in the second T20 in Cardiff. He also had a couple of match-winning cameos with the bat in the second and third T20Is against India.

In the ODI series that preceded the T20 series versus India, Hasaranga took three for 37 in the second match on 20 July. Earlier, he scored useful runs in all the three ODIs versus scoring 54 in the first one and registering innings of 26 and 20 in the last two games. He also took one for 46 in the second match at the Oval.

Given that the second leg of the IPL is around the corner and that many players are likely to miss out on the action owing to their international commitments, Hasaranga is being looked at as a key replacement by franchises for one of their missing players during the second leg of the event. At least four franchises are reportedly keen on drafting in Hasaranga for the remaining matches of the IPL. The BCCI has permitted IPL franchises to contract players as replacements for those who will not be able to play the second leg in the UAE. So, if Hasaranga can get permission from Sri Lanka Cricket to play in the most lucrative cricket league, he could sign up with one of the four key franchises who have expressed an interest in acquiring his services.

Muralitharan Weighs in on Hasaranga as a Prospective IPL Player

Former Sri Lanka off spinner Muttiah Muralitharan has mentioned Hasaranga as a possible signee for the second leg of the IPL while conceding that with only four overseas players allowed in each team, Hasaranga may not get to play every game. Murali has been quoted as saying to a media outlet, “An IPL franchise should look at him. But the problem is, if it’s a local player, he walks into the side. But if it’s a foreign player, you have to see which franchise wants a foreign spinner. It’s a tricky thing. They will buy him [Hasaranga] but playing him is something that will not be easy for a franchise. Some franchises look mostly at Indian spinners rather than foreign spinners.”

Impressive T20I Record Since Debut in 2019