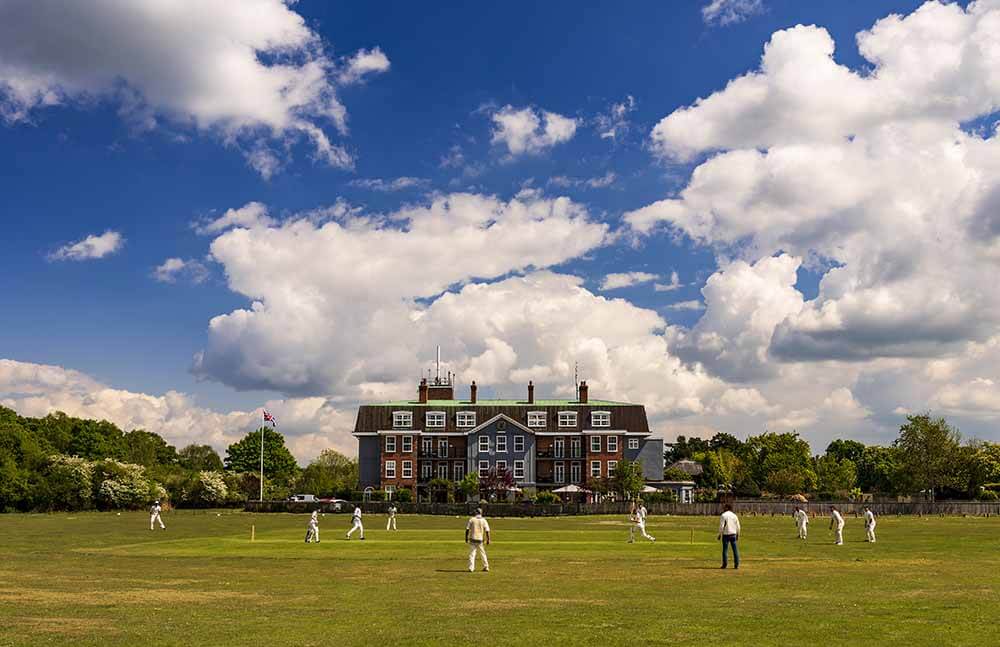 According to Aakash Chopra, a cricketer-turned-commentator, IPL teams should be allowed to field five overseas players, up from four as at present. He wants the BCCI to ring in this change to the rules from the IPL 2022 onwards. The IPL will be expanded to include ten teams, with the planned addition of two franchises in the 2022 season. The competition which last had 10 teams back in 2011 reverted to an eight-team tournament in 2014.

In a conversation with a media outlet, Aakash Chopra said that adding an additional overseas player to each team would ensure that the tournament would remain competitive after being expanded to feature 10 franchises. Chopra elaborated on his suggestion by pointing out that the IPL owed its development as the world’s best T20 league to the quality of cricket played in the competition, among other reasons. Allowing an additional overseas player would allow the IPL to maintain the high standard of cricket it has earned a reputation for.

“Take Every Measure to Ensure Quality”

Over the years, the IPL has become known for closely contested games and unpredictable finishes. With every team equipped with a mix of domestic and overseas players who have proved their calibre in the contest, every team in the IPL can beat any other on a given day. Chopra explained that every measure had to be taken to ensure that the high quality of cricket remained unaffected when the league was expanded.

“You can only ensure it (the quality of IPL) if you have five overseas players now. Because it is alright to have eight teams – seven Indians and four overseas players. Some teams are blessed with a lot of Indians but not most teams. So if you play five, then you can maintain the quality. Therefore, you really won’t feel the pinch. Because I do feel that if it is only four overseas with ten teams, we will all feel the pinch that the quality has gone down and that the IPL is no longer the competitive tournament that we are all a fan of.”

The proposed increase to the overseas cap will allow more playing chances to many fringe players. Given the ever-improving quality of domestic players, many IPL teams have kept overseas players on the bench. In the past, discouraged by the prospect of staying on the bench during a long competition, many overseas players have stayed away from the IPL. In the IPL 2021, for instance, players of the quality of Lockie Ferguson, Mitchell Santner and Anrich Nortje did not get to play a single game. If five overseas players were allowed in each team, a 10-team IPL would allow at least 50 overseas players an opportunity to play matches, giving overseas players additional motivation to participate in the tournament.

More Domestic Players Will Get Exposure

Having more teams in the fray will also mean an opportunity for more domestic players to play alongside international stars, in keeping with the IPL’s motto of giving young domestic cricketers useful exposure.