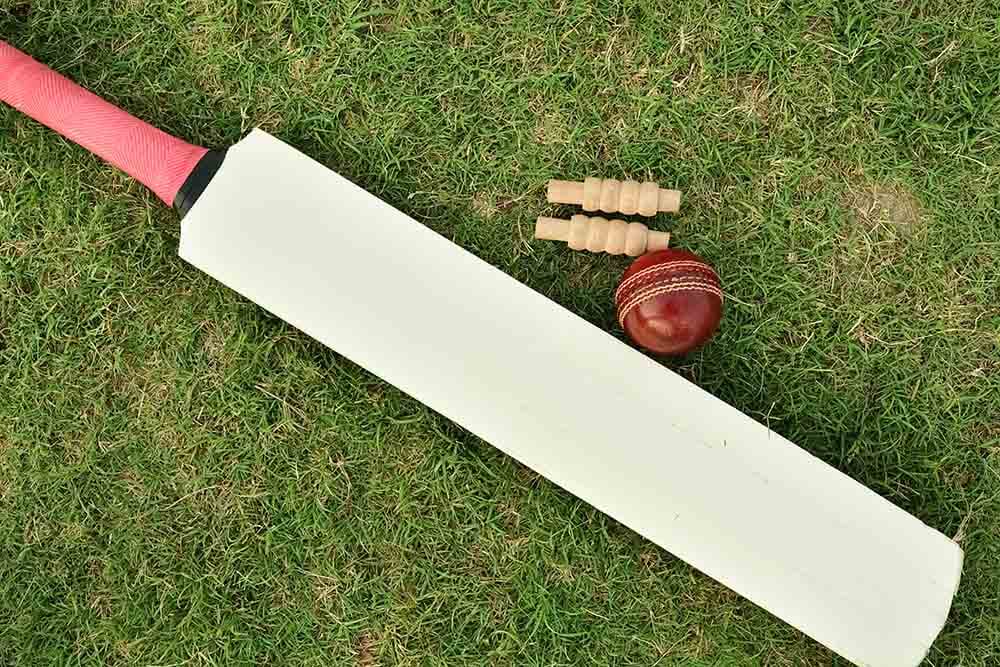 Kraigg Brathwaite has been named the permanent West Indies Test captain, replacing Jason Holder at the helm. On Brathwaite’s watch, the West Indies won 2-0 on their recent tour of Bangladesh. On that tour, Holder was among several West Indies players who opted not to travel due to pandemic-related fears. Brathwaite was then named stand-in skipper of a new-look West Indies team. Brathwaite has in fact stood in for Holder in the past, doing so on seven occasions in all. He will don the captain’s hat in the two-Test series against the visiting Sri Lankans, beginning on 21 March.

Brathwaite is reported to have reacted to his appointment by saying to a media outlet, “It is a huge honour to be given the captaincy of the West Indies Test team. I feel extremely proud and humbled that the board and selectors have given me the opportunity and responsibility to lead the team. The recent Test series win in Bangladesh was a fantastic achievement and I’m really looking forward to the upcoming home series against Sri Lanka, and I’m excited about what I believe this team can achieve in the future.”

Lead selector Roger Harper was full of praise for Brathwaite’s leadership on the Bangladesh tour when he led the team to victory against a full-strength Bangladesh squad. Brathwaite delivered the two wins while in charge of a West Indies team without many first-choice players. Brathwaite’s performance as skipper on the Bangladesh tour was said to have influenced the selectors’ decision to appoint him skipper for the series with Sri Lanka. In Bangladesh, West Indies chased a mammoth target of 395 to clinch victory in the first Test on the back of a double century on debut by Kyle Mayers before securing a 17-run win in the second Test.

Harper is reported to have said, “We all believe that Kraigg is the right man to lead our Test side at this point in time and I’m delighted that he has accepted the role. In the recent Test series against Bangladesh, Kraigg was able to motivate his players to play to a very high level and create the culture we are looking to establish where the team showed a collective determination to fight and a real hunger for success.”

He also acknowledged the leadership of outgoing skipper Holder who had led the side in 37 matches since 2015 to register 11 wins while losing 21 and drawing 5. The 29-year-old Holder has recorded a batting average of 32.04 and a bowling average of 27.94 to emerge as one of Test cricket’s leading all-rounders.

Jimmy Adams, CWI director of cricket, was quoted as saying, “On behalf of CWI, I would like to thank Jason for all he has given to the game in the region while serving as Captain of our Test team. Throughout his five-and-a-half-year tenure, he has led with dignity while always upholding the highest values of the sport. As the world’s leading Test allrounder, we all believe that Jason still has a tremendous role to play in West Indies Test cricket for many years to come.”