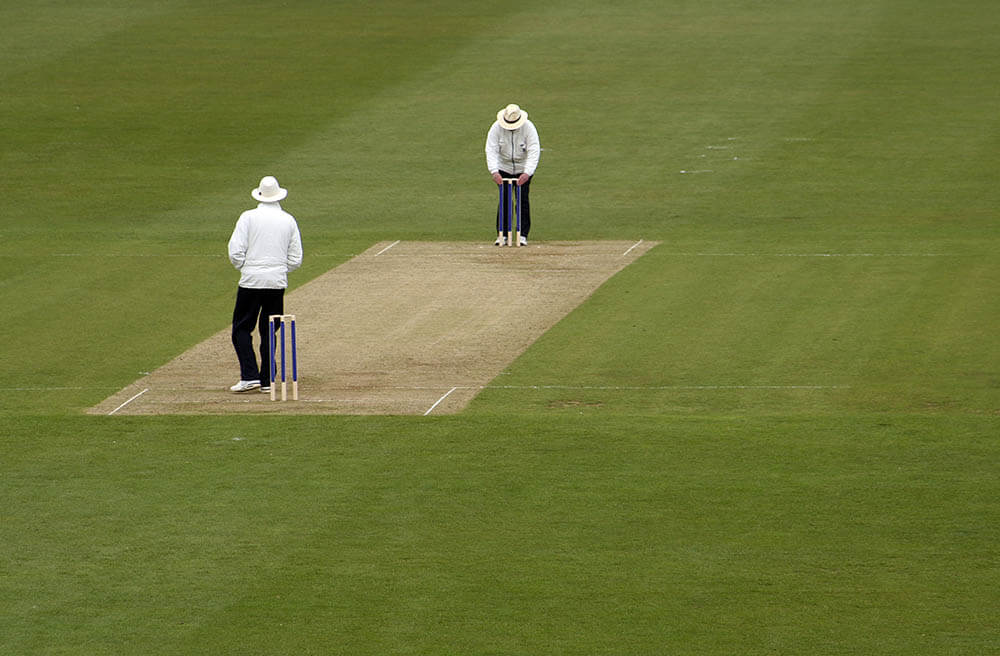 A stuttering Kings XI Punjab (KXIP) face a high-flying Delhi Capitals (DC) in the 38th match of this IPL.

The former have struggled to get going this year and have lost games from comfortable winning positions. There have been at least three games (including the one against Delhi) where the KL Rahul-led side should’ve got over the line but faltered. KXIP’s middle order has been a big issue. KL Rahul and Mayank Agarwal are the ones who’ve done the bulk of the scoring at the top of the order and their partnership has flourished too. Nicholas Pooran has played well in patches.

However, apart from those players, there is no one who has stood up in the batting department or has even come close to getting the job done. Their death bowling-related problems see no end either. While Punjab start off well with the new ball, they have suffered at the death. Irrespective of who they try, be it Mohammed Shami, Sheldon Cottrell, Chris Jordan, James Neesham, everybody has gone for runs. Hence, things are looking extremely bleak for Punjab and they would want to collect some wins and avoid a wooden spoon.

When it comes to Delhi Capitals, they have been one of the better teams this season. Their batting has come together nicely. But it is the bowlers who are winning them matches. The likes of Kagiso Rabada and Anrich Nortje have formed a potent pace duo while the wily Ravichandran Ashwin and Axar Patel are complementing each other well in the spin department. Rishabh Pant’s injury has seen them suffer slightly and the Delhi team management will be hoping he can get back to his best form as soon as possible and get some game time before the knockouts. Delhi would love to continue their winning momentum and aim for a top-two finish which will give them two shots at the final if they fail on the first attempt.

This game will be played at Dubai International Cricket Stadium where we have seen big scores but the pitches are slowing up and the spinners and the variations from the fast bowlers have taken precedence. Delhi are better placed and are looking much more balanced while Punjab have issues to sort out and haven’t been at their best this season. Thus, Delhi will start this game as favourites.

The last time these two sides faced each other earlier in this tournament (match number 2), Marcus Stoinis’s blistering half-century revived Delhi from the dead and Mayank Agarwal’s stunning knock pushed Punjab on the brink of victory. However, with one run needed off three balls, Stoinis held his nerve and KXIP tied the game. In the Super Over, Delhi overpowered Punjab to gain two points.

The overall head-to-head record is in favour of the Kings XI Punjab. In 25 games, Punjab have won 14 of those games and Delhi have won 11, including the Super Over win earlier this season.