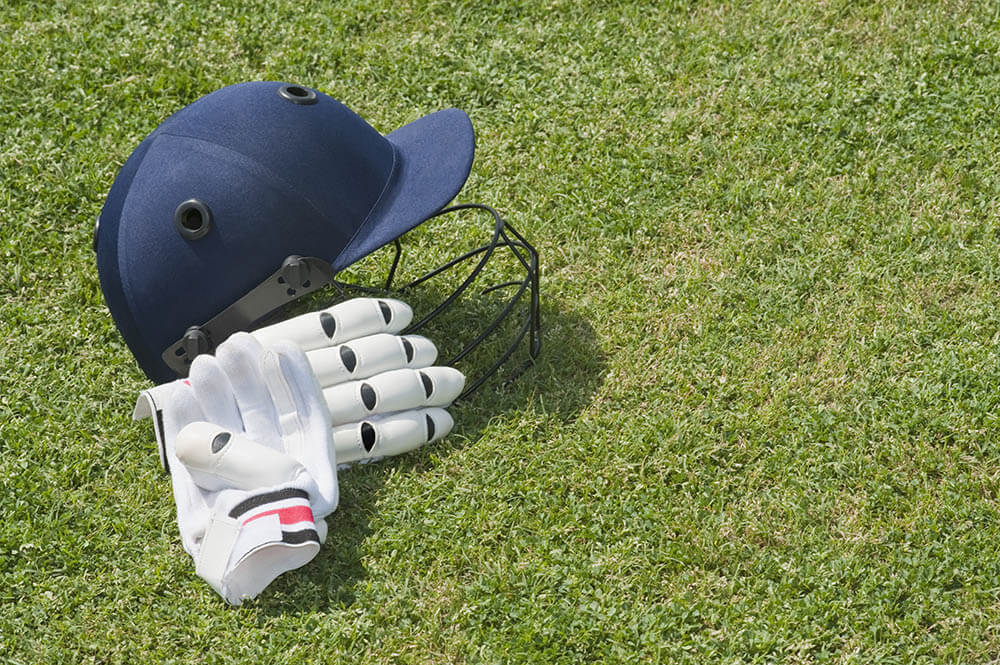 In this article, we are going to preview the match between Rajasthan Royals and Royal Challengers Bangalore scheduled to be played in Sharjah on 17 October 2020.

Ben Stokes has finally arrived at the RR dugout and, despite his failure to set the stands on fire against Sunrisers on 11 October, will give Steve Smith a sense of relief. With Tewatia and Parag coming to the party in the match against SRH, RR have the team combination they would need in the second half of the competition. Uthappa and Unadkat are match-winners and often fly under the radar. In a team full of young Indian players, their presence adds the blend of experience that RR will need as they approach the business end of the competition. While their batting runs deep, RR would be better served by having Stokes bat down the order as he can hit big shots in the middle overs on wickets that are visibly slowing. Smith can continue to play the holding role and leave the slogging to the likes of Buttler, Samson, Stokes and Tewatia. Though Jofra Archer was savaged by David Warner in the SRH game, the England paceman remains the main weapon in RR’s bowling arsenal. A return to bowling form by Stokes would be the icing on the cake, with Gopal, Tewatia and Unadkat providing adequate support.

RCB’s excessive dependence on Kohli and De Villiers is both their biggest weakness and their biggest strength. If either batsman clicks on the day, the batting takes care of itself. But if both were to fail simultaneously, RCB could find themselves up the creek without an oar – remember what happened to them against Kings XI on 24 September? However, Kohli’s return to run-addiction is great news for RCB who, judging by their current form, appear set to qualify for the playoffs. Washington Sundar and Udana add great value to RCB’s bowling which, if it lacks anything, is without a tearaway fast bowler. Although, that should not be a concern on slowing wickets where batsmen would prefer the ball to come on.

RR Must Play to Potential to Match RCB

The current form gives RCB the edge over RR and if Steve Smith’s wards are to cause an upset, they must play to their full potential, especially in the bowling department. While early dismissals of Kohli and De Villiers could help their cause, RR must be wary of the likes of Finch and Morris who on their day can win games single-handedly. RR would also need a slice of luck – winning the toss and batting first could be the prescription on a Sharjah wicket where chasing is no longer as easy as it was two weeks ago.