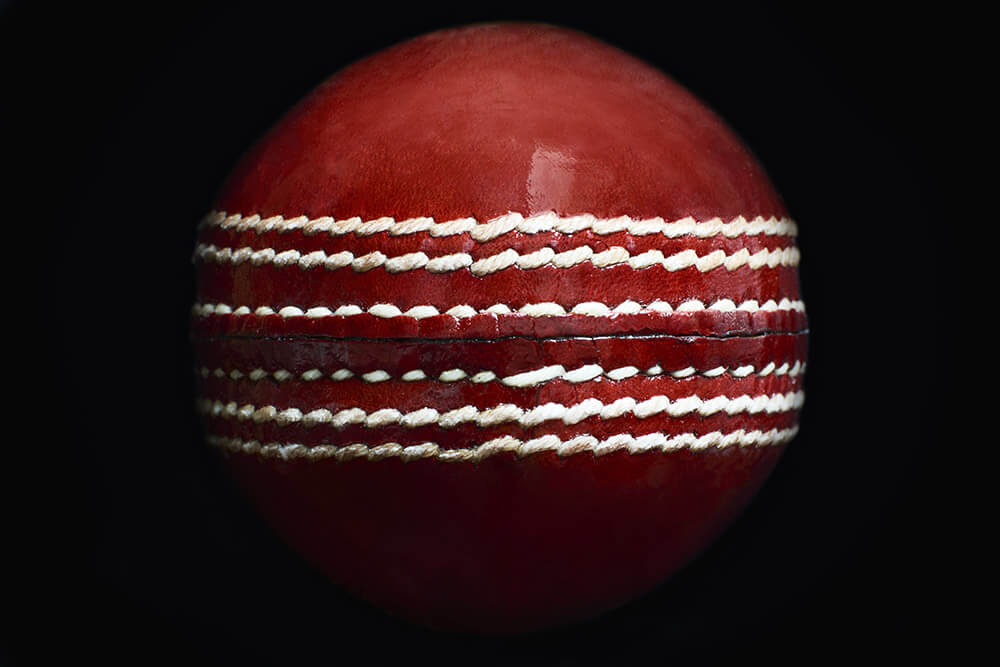 In this article, we are going to preview the match between Kolkata Knight Riders and Kings XI Punjab scheduled to be played in Sharjah on 26 October 2020.

After successive wins against CSK and KXIP in their last two matches on 7 and 9 October, KKR have moved up the table. Dinesh Karthik has used his bowlers brilliantly, especially Narine and Russell, whose experience proved crucial in the death overs. KKR have the bowlers to exploit the conditions with the wickets expected to get increasingly slower. Karthik has got many things right such as using Narine as a slogger in the middle overs and Russell in the death overs and sending Tripathi up the order to open with Gill. The batting looks solid and deep. Gill, Tripathi, Rana and Morgan have already chipped in with some useful innings. The young bowlers, especially Nagarkoti and Varun, have risen to the occasion to lend support to the redoubtable Narine and Cummins. The introduction of Prasidh Krishna into the bowling lineup in the last game was, in hindsight, a stroke of genius.

KXIP Have a Crisis of Confidence

KXIP are in the middle of a crisis of confidence. They have lost 6 of 7 games, when, with an ounce of luck, they could easily have had two more wins. Agarwal, Rahul and Pooran are batsmen in prime form. However, the batting is top-heavy and lacks depth down the order. Maxwell’s inability to fire with the bat is hurting. There is a point in including Chris Gayle into the scheme of things. So, Maxwell would have to make way for Gayle who can also bowl if needed. Among the bowlers, Md Shami has been the only consistent performer. But Rahul would surely be enthused by the performances of youngsters Ravi Bishnoi and Arshdeep Singh. Cottrell has been replaced by Jordan after proving expensive and wicketless in the last two games but Rahul should avoid chopping and changing too often. Jordan, if he fires, can bat and bowl a bit and could compensate for the underperforming Maxwell in the lower order. The addition of Mujeeb to the attack should give Rahul some breathing space in the death overs.

KKR Have Got Their Act Together

To qualify for the playoffs, Kings must win all of their remaining games. Rahul would do well to plan for the upcoming season rather than make radical decisions that could weigh against the team’s long-term interests. KKR, on the other hand, must be wary of rivals who have nothing to lose and could scuttle KKR’s playoff ambitions. For KKR, Karthik’s return to form augurs well. Surely, Russell will score runs at some point and KKR’s rivals will be wary. Though KXIP came within a whisker of beating KKR in the last match, Karthik’s wards proved they were stronger.