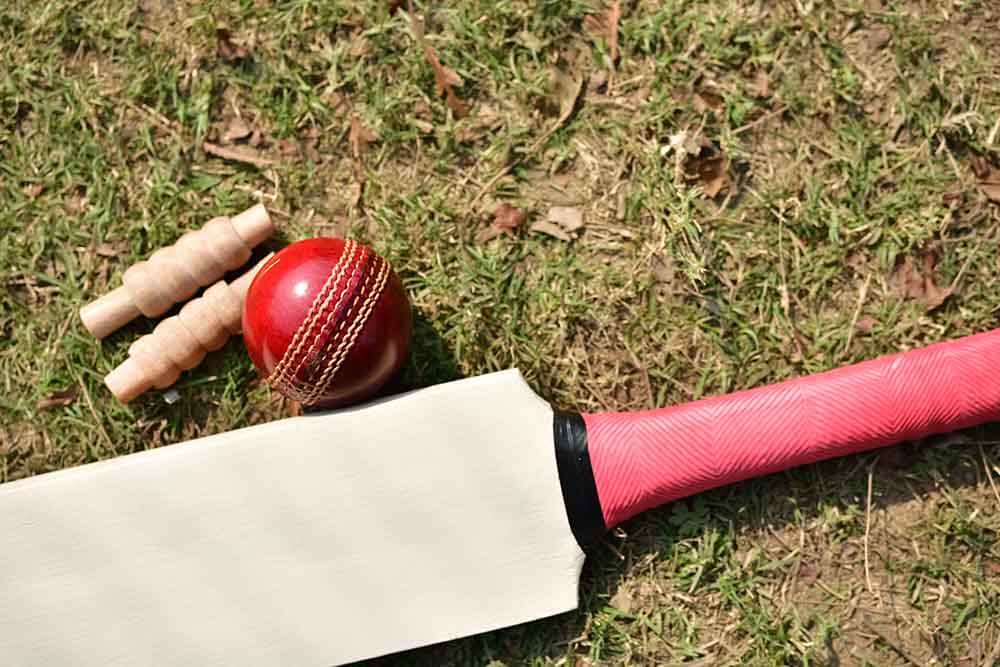 In this article, we preview Lahore Qalandars vs Islamabad United, the PSL match to be played in Karachi on 4 March 2021. We consider the likely elevens of the two sides and the current form of their respective players before making our predictions about the probable result of the match. After four matches, LQ are in 4th position in the points table, while IU who have played three games are 4th – see the adjoining table. 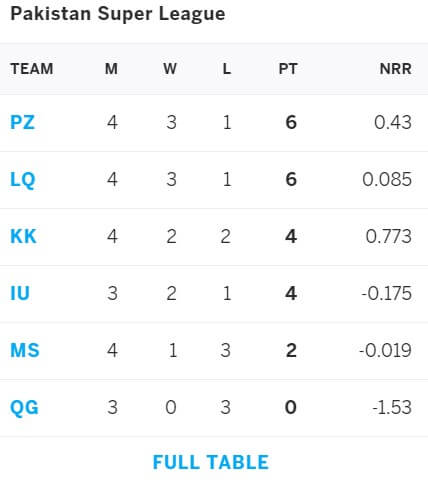 In their last PSL game on 28 February, Qalandars faced off against Karachi Kings. Kings batted first and scored a respectable 186/9 in their allotted overs, on the back of fifties by Sharjeel Khan and Md Nabi. Shaheen Afridi was the most successful bowler for Qalandars, taking 3/27, while Haris Rauf, Ahmed Daniyal, David Wiese and Samit Patel contributed a wicket each. When Qalandars replied, they were off to a horrible start, losing two wickets without any runs on the board. Another early wicket reduced them to 33/3 before a 4th-wicket stand of 119 between Fakhar Zaman (83 from 54, including 8 fours and 4 sixes) and Ben Dunk (an unbeaten 57 from 43 balls) put their chase back on track. David Wiese contributed an unbeaten cameo (31 from 9) to help Qalandars over the line as they registered an unlikely 6-wicket win over the defending champions.

Their last PSL game against PZ on 27 February did not go United’s way. Batting first in the game, they collapsed to be all out in the 18th over. Alex Hales who carried his good form from the BBL to make 41 from 27 balls did not receive adequate support from the other United batsmen. The IU scorecard would have made even poorer reading but for cameos down the order by Hussain Talat who scored 22 from 15 balls and Asif Ali who made 19 from 12. For Zalmi, Wahab Riaz who took 4/17 and Saqib Mahmood who returned figures of 3/12 were the most successful bowlers. Zalmi won the game by 6 wickets.

In the last IU vs LQ encounter that took place in Lahore exactly a year ago, on 4 March 2020, IU prevailed by 71 runs.

The head-to-head stats favour IU who have won 7 of their 10 games against LQ while losing just 2, with one match ending without result – see the adjoining table. 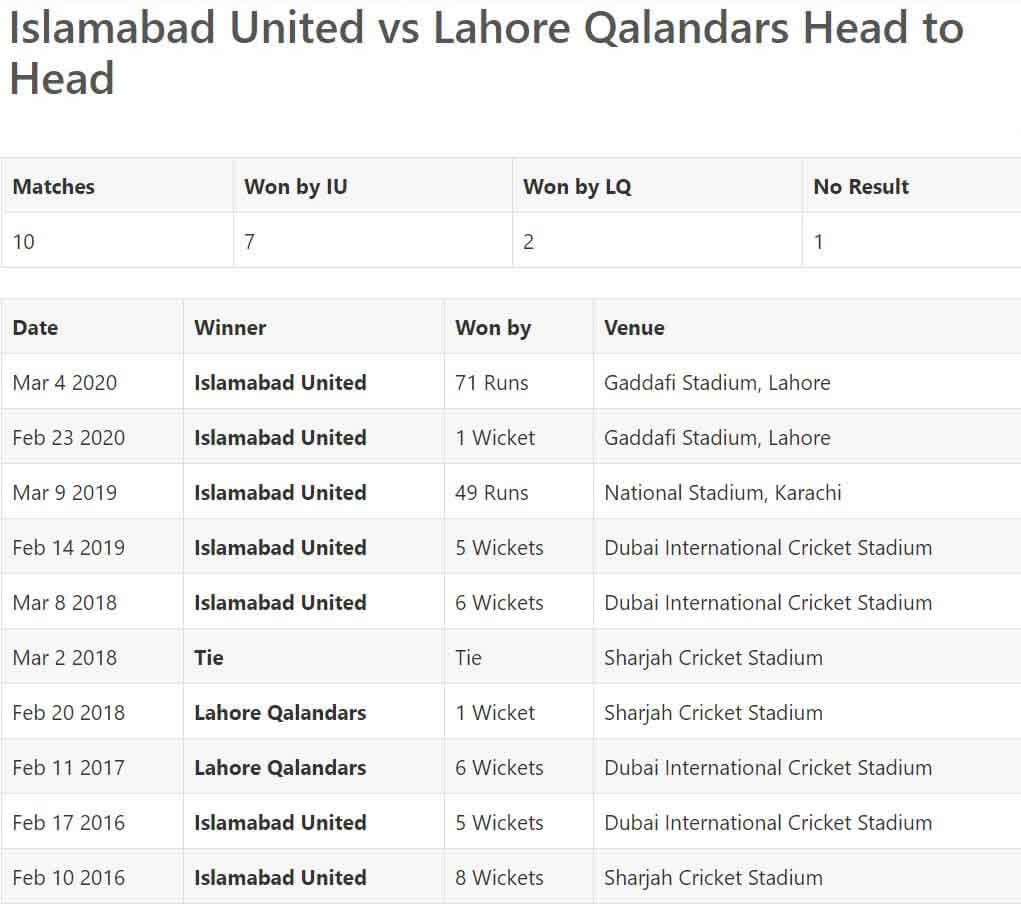 Although IU have won five matches in a row against LQ, Lahore Qalandars are in much better form this year, as reflected in their position in the points table.