Most Australian Players Likely to Play in 2nd Leg of IPL 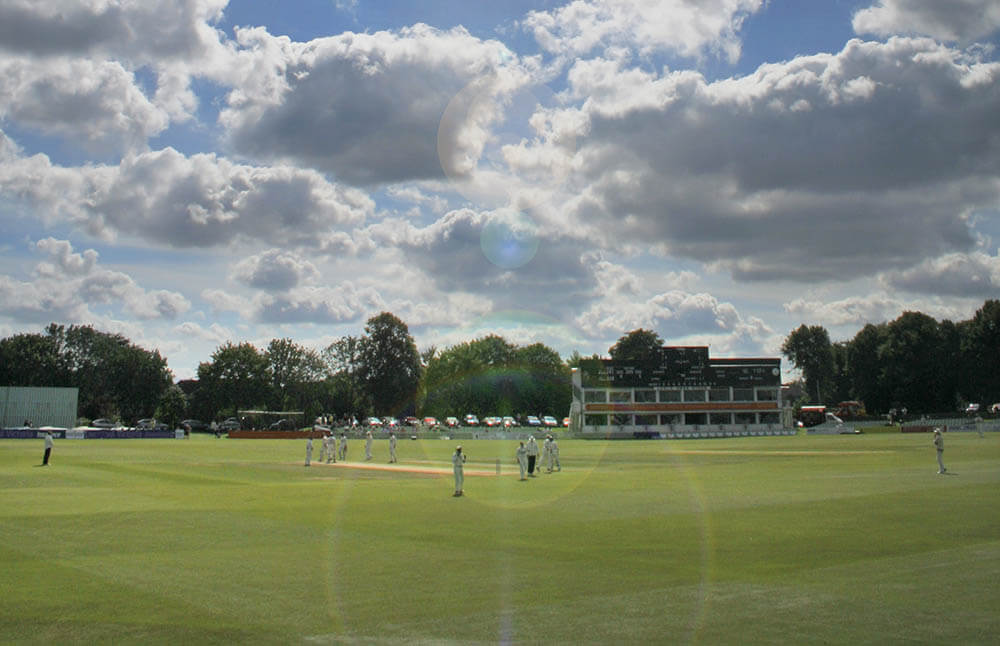 Aaron Finch, Australia’s white ball captain, has said that Australians would find it hard to justify taking part in the IPL, if they skipped national duty.

“I think they would find it hard to justify going back and playing that second half of the IPL. Just purely based on the workload coming up with a T20 World Cup and a huge home summer. It’s really tough. It’s a tough situation that everyone has been put in, but personally, I would find it hard to do that knowing how difficult it is and how challenging it is mentally, and on your family as well. That’s what I would think.”

Regardless of the skipper’s remarks, most Australians are likely to feature in the second leg of the Indian Premier League with the remaining matches of the competition expected to be played between September 18 and October 15 in the UAE.

One of the few players likely to skip the IPL is Pat Cummins who had communicated his unavailability much earlier. There could also be a question mark over the continued participation of Steve Smith who is said to be nursing an elbow injury.

Players Who Opted out of WI, Bangladesh Tours Likely to Play

Players who opted out of the tours of West Indies and Bangladesh are also among those likely to play in the IPL. About 20 Australian players, including those who replaced others in the competition, took part in the first leg of the IPL. Of those, as many as nine were selected to tour West Indies and Bangladesh. Many players such as Daniel Sams, Marcus Stoinis, Kane Richardson, Jhye Richardson, and Glenn Maxwell who cited personal reasons for opting out of the West Indies tour are also likely to take part in the remaining matches of the IPL. Additionally, the Australian set up appears inclined to encourage players to participate in the IPL which could help in preparation for the T20 World Cup which is also likely to take place in the UAE.

The BCCI has assured IPL franchises that the majority of foreign players would take part in the second leg of the IPL. Though the BCCI has not communicated officially to the franchises, several BCCI officials have told the franchise officials that the BCCI is making efforts to ensure that foreign players do participate in the remaining matches of the IPL. An attempt is also being made by the BCCI to persuade the England and Wales Cricket Board (ECB) to allow the English players to participate. The ECB had earlier announced that they would not make their players available to play in the IPL. Around July 15, the BCCI is expected to convey an accurate list of foreign players likely to participate in the UAE leg of the IPL.