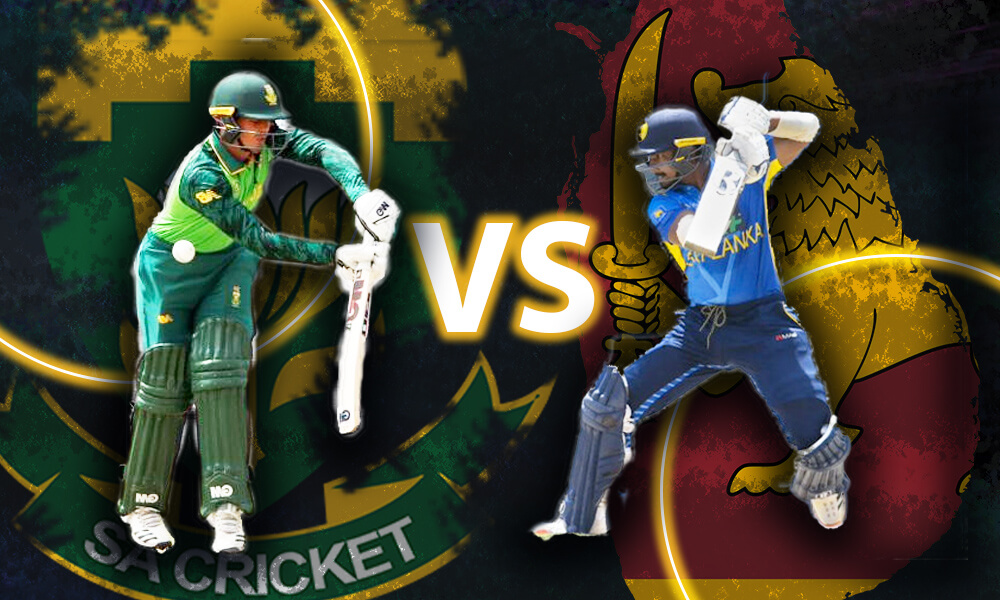 Klaasen who has scored 36 and 43 in the first tow games is my first-choice keeper batsman. Bhanuka got 27 in the first game and has the potential to make runs at the top of the order.

Hasaranga has taken a wicket in each game. D Silva made 44 in the first match.

Shamsi took six wickets including a five-for in the second match. While Rabada has taken four wickets in two matches, Maharaj has taken three.

The captain of our dreamm11 is Malan and the vice-captain is Fernando.

We have based the selections of players in our Sri Lanka vs South Africa Dream11 Prediction on the performances of various players in the first two games of the series. 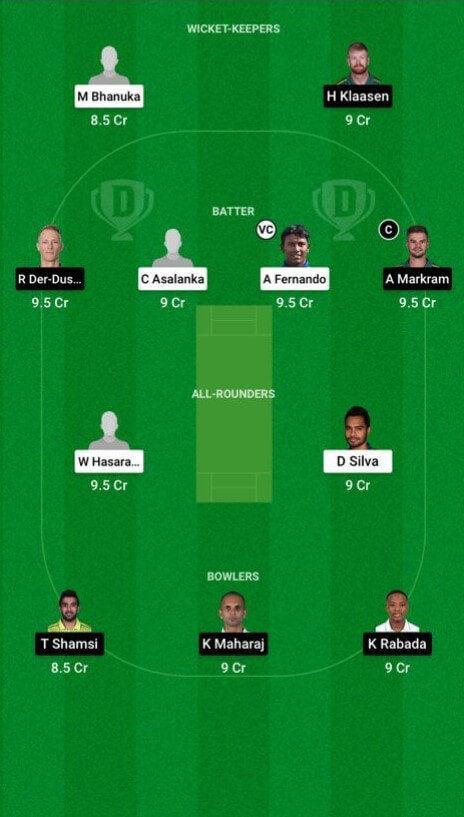