Angelo Mathews on Paternity Leave Opts Out of England Tour 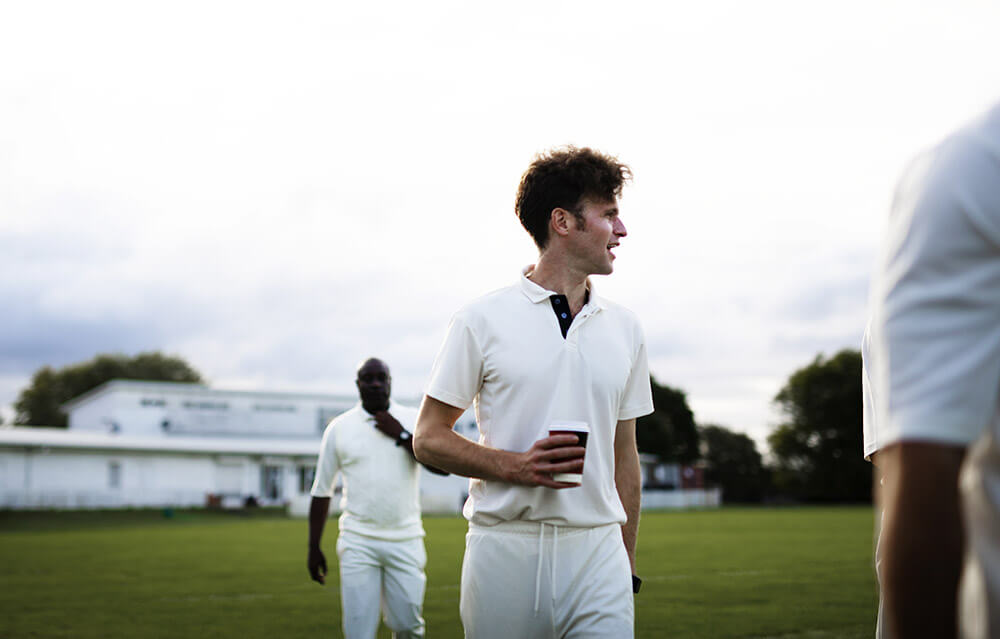 Sri Lanka are scheduled to tour England for the white-ball series to be played between 23 June and 4 July. But the Sri Lanka squad will be without their star all-rounder Angelo Mathews whose wife is reportedly pregnant with their third child. The all-rounder has opted out of the England tour owing to paternity leave.

Sri Lanka selectors recently sent a youthful team on the tour of Bangladesh, sidelining such experienced cricketers as Dinesh Chandimal and Dimuth Karunaratne from the squad. The avowed aim was to build a young team for the 2023 ODI World Cup.

Mathews Ignored for Tour of Bangladesh

Thirty-four-year-old Mathews was also not part of the team led by Kusal Perera on the tour of Bangladesh. Sri Lanka lost the three-game ODI series 2-1, a result that took them to the bottom of the points table of the World Cup Super League.

When Mathews’s name did not appear on the list of players to tour England, there was speculation in the media suggesting that he had been dropped. But a subsequent media report has clarified that Mathews had applied for and been handed paternity leave to be by his wife’s side when their third child was born.

Sri Lanka Keen to Do Well in England

Sri Lanka would want to put their poor showing in Bangladesh behind them when they play England in two white-ball series, T20I and ODI, of three games each. The first series (T20I) is due to begin on 23 June.

The two sides are evenly matched in the head-to-head comparison in ODI cricket. In 73 ODI matches between them, Sri Lanka and England have won 72 each, with one match ending in a tie. England have hosted Sri Lanka in 30 matches at home, winning 16 and losing 14.

The Sri Lanka Squad for the Tour of England