Cricket Life > IPL Cricket > Remaining Matches of IPL 2021 Will Be Played in UAE from September 18
Follow us: 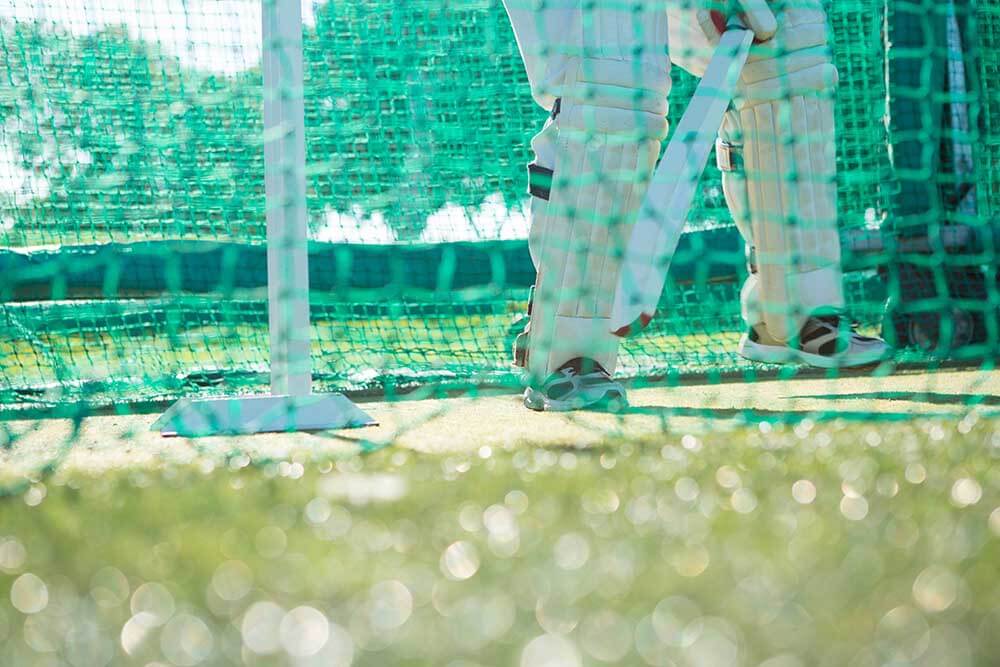 The IPL 2021 competition is set to resume in the UAE in September-October. The BCCI made the decision at a virtually held special general body meeting on 22 May. The governing board of Indian cricket will also reportedly ask the ICC for an extended time to decide whether to hold the men’s 2021 T20 World Cup in India, as scheduled, in October-November.

The IPL has been slated to resume on 20 September after internal meetings were held in which the window for holding the event was narrowed down to between 18 September and 12 October. The BCCI has been quoted as announcing in a release to the media on 22 May that the decision to shift the IPL to the UAE was influenced by the upcoming monsoon season that usually runs its course between June and October.

Many Hurdles to IPL Resumption

The limited window to hold the remaining IPL games poses many hurdles. To start with, India will complete their Test series versus England in Manchester on 14 September. In the next week, England are set to tour Bangladesh and Pakistan for successive white-ball series that will only end in mid-October. With over a dozen England players involved in the IPL, their non-availability will cause anxiety among many franchises. Another challenge to the resumption of the IPL is posed by the CPL which is set to be held between 28 August and 19 September, with several top players and coaching staff from the West Indies and other international teams involved in the competition.

BCCI in Dialogue with CPL Organisers

The BCCI is currently making efforts to persuade the CPL organisers to tweak their schedule to allow quick transit of CPL players between bubbles in St Kitts and the UAE. Tweaking the schedule will be tough for the West Indies who end their season four days before the start of the CPL after series with South Africa, Australia and Pakistan. Even a few-day adjustment to the CPL schedule will allow the BCCI to complete the remaining IPL games well ahead of the main phase of the T20 World Cup.

The IPL was suspended with 31 matches including the four playoffs remaining. With a continuing spike in Covid-19 cases in India, cricket observers expressed doubts about the possibility of holding the remaining IPL games in India. After Mike Hussey had returned to Australia, he even expressed doubts about holding the T20 World Cup in India. The BCCI will be holding the IPL in the UAE for a second successive year. In 2020, the matches were divided between three venues of Sharjah, Abu Dhabi and Dubai which are likely to be the hosts once again in 2021 after the dates of the competition are finalised by the BCCI.

According to the ICC, the window for holding the T20 World Cup – between mid-October and mid-November – will not be changed. The ICC awaits confirmation from the BCCI as to whether India can host the T20 World Cup as originally planned. If not, the event would also be shifted to the UAE, which has already been named the backup venue for the event.