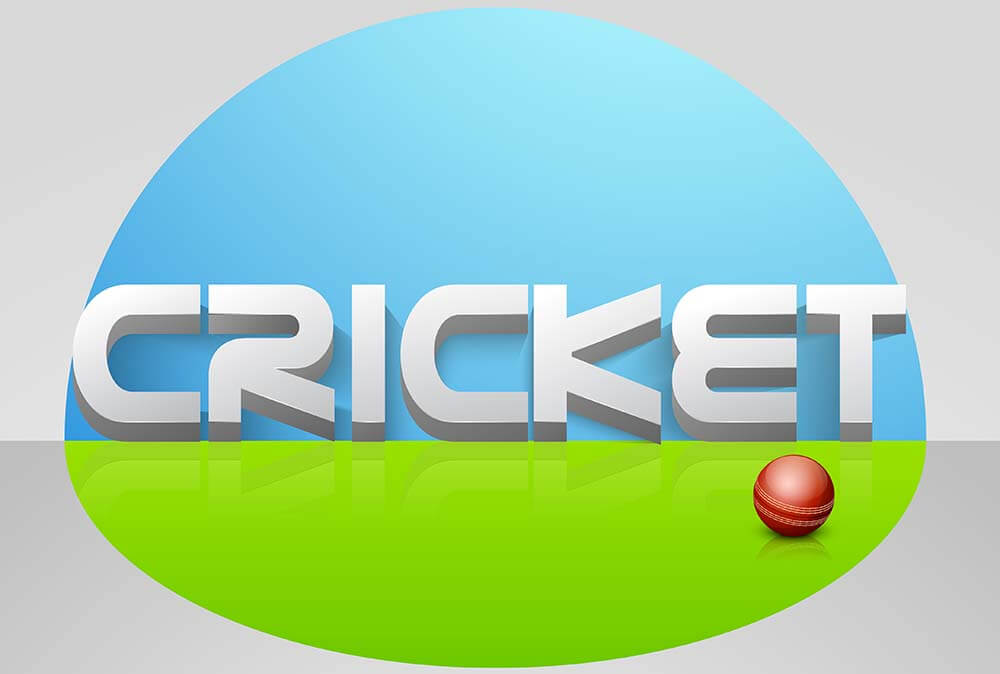 Before the start of the first Test match versus Pakistan, the Bangladesh players have been advised by skipper Mominul to ignore critics.

The skipper knows that his players need to be pacified in the current state of things. In the wake of their poor showing in the T20 Cricket World Cup, Bangladesh cricketers have been subjected to scathing criticism from the media. Adding insult to injury, Pakistan clean swept the 3-match T20I cricket series ahead of the Test, as Bangladesh slumped to eight T20 losses in a row.

No Support for Players from Board

The players did not receive the support of the board in the face of the harsh reception given to the players back home in Bangladesh, worsening things.

Speaking to the media ahead of the first Test, Mominul said,

“This is not the first time Bangladesh has gone through such a phase. We have overcome such situations before too. People become mentally weak because they take outside talk seriously. My job is to bring back focus from thinking about what everyone is saying and focusing on our job. We have to back each other. You cannot shut anyone’s mouth, but I think you can shut off your own ears.”

Many key players will be missing from Bangladesh’s Test squad, including Mahmudullah, who has announced his retirement from Test cricket, in addition to Taskin Ahmed and Shakib al Hasan, both of whom are injured. Opener Tamim Iqbal’s absence also adds to Mominul’s woes as he faces a daunting task against a strong Pakistan side.

Speaking to the media, Mominul accepted the team’s shortcomings:

“Of course, the opener of the second cycle of the ICC Test Championship will be challenging for us. I don’t want to call it a difficult challenge. ‘Difficult’ has a negative meaning. I don’t want to see it negatively. Tamim bhai gives us good starts that we have often capitalized on. Shakib is two players in one. Taskin has been bowling well recently.”

“We are effectively missing four players. It makes my captaincy a bit more challenging but Mushfiq bhai and I have to take on the added responsibility,”

he said adding that they need to focus on what they have considering they will be missing Tamim and Shakib for the upcoming New Zealand tour as well.

“Everyone wants results. Not just me. I think it is a good opportunity for the youngsters. You will get a picture of the direction our Test team is taking in this, and some of the future series. We definitely have long-term plans in Tests. We want to build slowly, and within a series or two we will know where our Test team stands.”

The skipper added that he was confident of bowling out Pakistan twice even with the depleted bowling attack — comprising mainly of Taijul Islam, Mehidy Hasan Miraz, and Abu Jayed — at his disposal.

“Mustafizur (Rahman) hasn’t played a Test for a long time. Both Taskin (Ahmed) and Shoriful (Islam) are unfortunately injured. But we have to think about those who are in the squad.”

“(Abu Jayed) Rahi has been our leading wicket-taker in the World Test Championship. Ebadot is also playing Tests regularly. We also have (Mehidy Hasan) Miraz and Taijul (Islam). I have confidence in my bowlers. I think if we bowl well, we can take 20 wickets in this game.”

The Bangladesh skipper was confident that Liton Das would return strongly in the Test series after a poor show in the T20Is.

“There’s a big difference between Tests and T20Is. When we keep mentioning T20s, it becomes difficult for me. I think Liton has overcome the (mental aspect) of it. He has averaged 45-50 in Tests in the last 12 months. I think he can handle it well. He had a mental break. Everyone is supporting him.”