HBL PSL 7 Will Take Place in Pakistan with Fans Returning to Stadiums: Mani 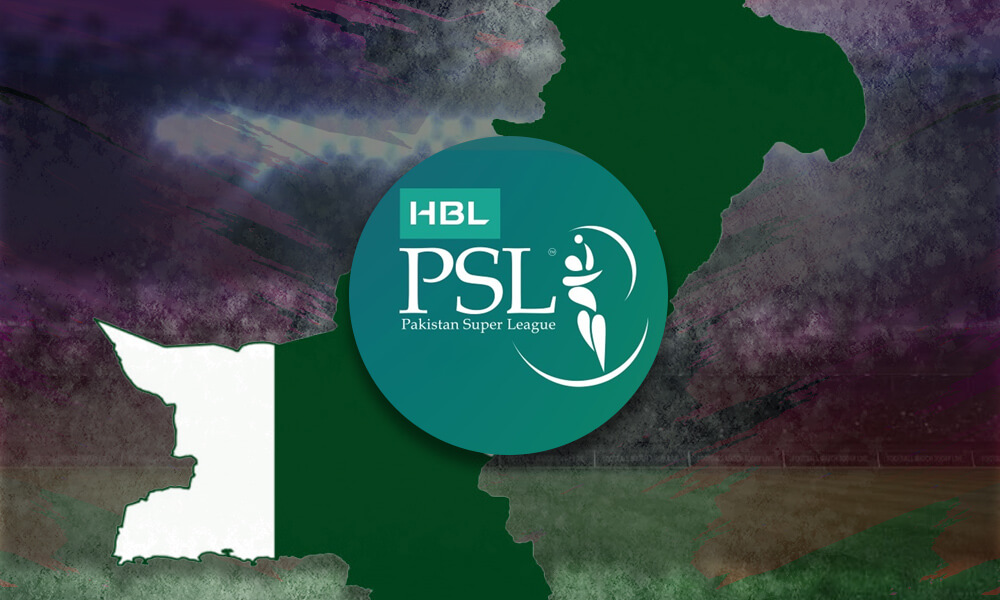 The commercial sponsors of the PSL cricket, the six franchises and support staff have been congratulated by Ehsan Mani, PCB chairman, after the PSL 6 tournament was completed successfully. Mani felt, however, that the event would only feel complete with crowds.

The 1st leg of the PSL 2021 held in February-March at Karachi’s National Stadium was watched by crowds; however, the 2nd leg was held behind closed doors at Abu Dhabi’s Sheikh Zayed Cricket Stadium. Cric-life.com has learned that this was done as per instructions of the UAE government in keeping with the policies relating to sports events during the pandemic.

In the UAE leg of the PSL, Multan Sultans, who had languished in 5th place at the end of the Karachi-leg, turned things around by beating former champions Peshawar Zalmi in the final. In addition to the trophy and the prize cheque of US$ 500,000, Sultans grabbed the individual prizes as well. The player of the final was Sohaib Maqsood, who was also adjudged the best batsman and player of the competition. While Shahnawaz Dahani was named the best bowler and best emerging player, M Rizwan was awarded for being the best wicket-keeper as well as best skipper of PSL 2021.

Speaking on the occasion, Ehsan Mani observed, “Fans are the essence and spirit of any sport. Without them, no event can be completely successful. The presence of the fans was missed by the PCB, players and all commercial partners, but the remaining 20 matches in Abu Dhabi were staged in unusual times and difficult circumstances.”

“I assure the passionate Pakistan cricket supporters that the next edition of HBL Pakistan Super League in 2022 will be staged in Pakistan and in front of our people.”

Ehsan Mani acknowledged the support and enthusiasm of fans during the 2nd leg of the PSL 2019 held in Pakistan that had projected a positive image and helped bring back international cricket to Pakistan after more than a decade, when Sri Lanka and Bangladesh consented to tour the country. Those tours were followed by the conduct of the whole of the PSL 2020 in Pakistan.

Mani expressed his delight at the impressive size of the digital audience that had watched the PSL 2021 matches played in Abu Dhabi, reflecting the backing, encouragement and appreciation of fans and supporters. He added,

“ I remain confident and optimistic that all our cricket in the 2021-22 season in which New Zealand, England, West Indies and Australia will also visit Pakistan, will be played in front of our fans. This will surely help the PCB in attracting new audiences, whilst also creating an opportunity for youngsters to continue falling in love with this great sport.”

Mani thanked the Abu Dhabi government, the Emirates Cricket Board, the Abu Dhabi Sports Council and the staff of the PCB for working together to overcome every challenge to make the competition a success. He also acknowledged the contributions of players and franchise owners. While concluding his address, Mani noted the high quality and spirit of the game displayed by the teams at the PSL 2021 and congratulated Multan Sultans on their title-winning exploits.

“Lastly, through our decisive actions and the successful delivery of HBL PSL 6, we have once again demonstrated that the HBL PSL is PCB’s marquee event, and the PCB will not only protect its integrity but will continue to work to enhance its profile and credibility.”