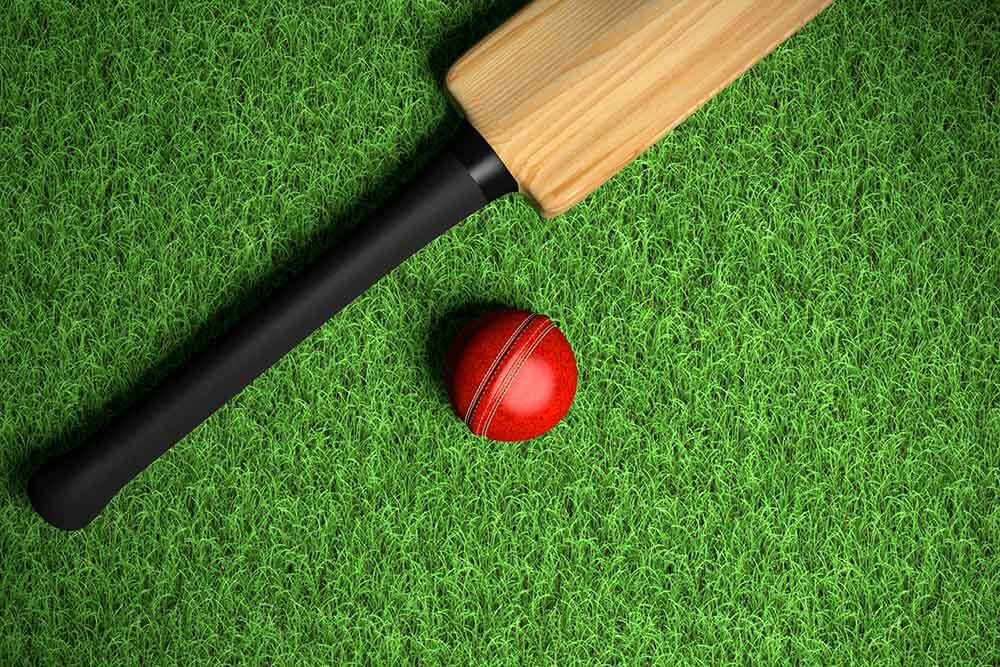 D’Arcy Short is the most expensive player in the history of the BBL. His salary totals $258,900 and he is the only player who is above the $250,000 bracket. The left-handed opener has been playing in the BBL only for the last five years but he has made a significant impact on the league. Ever since the 2017-18 season when he was the Man of the Tournament, he seems to be unstoppable. The explosive opening batsman has become a key member of the Hobart Hurricanes side and in no time, he has shot up to the sixth spot in the most runs list (2109 runs).

This may come as a surprise but Andrew Tye is the second-most expensive player in the BBL. Tye is the only fast bowler or rather specialist bowler on this list of the top eight highest-paid cricketers in the history of the BBL. He has been a consistent performer for Perth Scorchers over the last few years. He has taken 91 out of his 93 BBL wickets for Perth Scorchers and has been one of the most valuable players in the BBL. He is the fourth-highest wicket-taker in the history of the BBL. The Western Australian pacer is a pretty popular cricketer among T20 leagues around the world and that has been a result of his brilliant BBL performance.

Marcus Stoinis started his career with Perth Scorchers but he has been a prolific performer for Melbourne Stars. He is absolutely key to their plans and his form plays a major role in the side’s success more often than not. The seam-bowling all-rounder has scored 2137 runs and has also picked up 36 wickets. Thus, Stoinis’s all-rounding impact makes him a great player and hence, it is no surprise he makes it to this list of the highest-paid BBL players. He is third on the list and has a salary of $227,900.

Chris Lynn is arguably one of the best players to have ever played in the BBL. He is currently the leading run-getter in the Australian T20 league and he has been one of the most consistent performers of the league. The hard-hitting opening batsman has played all his life for Brisbane Heat and has become the face of the team. Lynn has smashed 2790 runs at a strike rate of 151.05 and he has smoked a stunning 172 sixes in the BBL. In fact, it is a surprise that Lynn is not in the top three highest-paid BBL players and is placed fourth with $202,000. 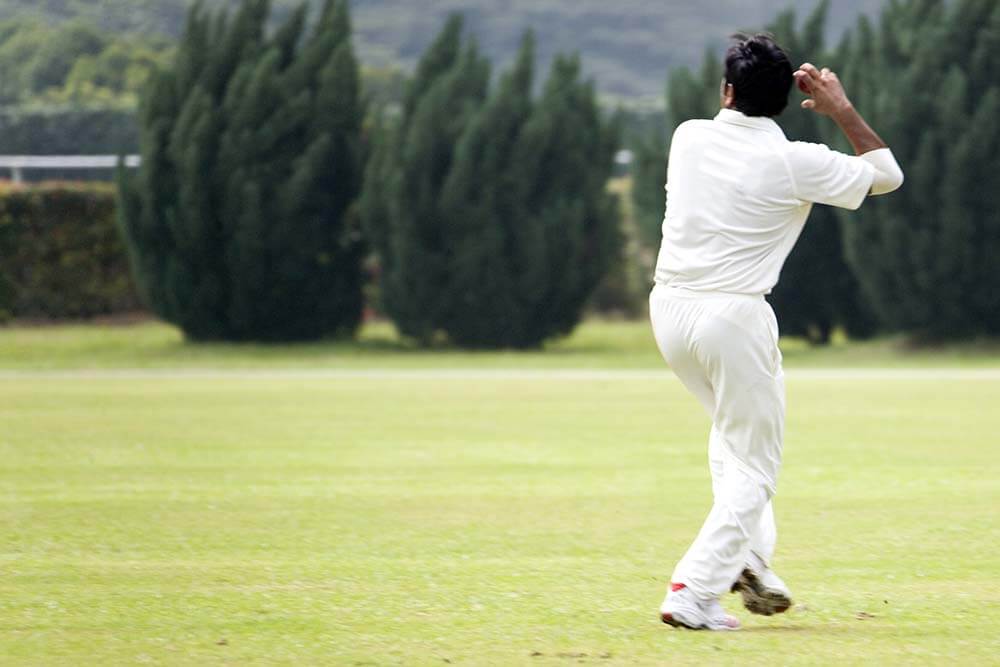 Joe Root’s name on this list may come as a slight surprise given that he doesn’t have a big T20 reputation. It was back in the 2018-19 season that Root made his BBL debut and in fact, that still remains the only season that he has ever played in the BBL. Sydney Thunder signed him for a whopping $200,000. The England Test skipper played seven games but scored just 116 runs and didn’t pick any wickets.

Rashid Khan is one of the most sought-after players in T20 cricket all across the globe. Be it the IPL, BBL, PSL, T20 Blast, BPL, CPL, the Afghanistan superstar features in every single T20 league around the world. It was only back in 2015 that Rashid made his T20 debut for Afghanistan and since then, his rise, popularity and demand for his services all around the world have been remarkable. And it has been no different in the BBL. Adelaide Strikers signed him in the 2017-18 season for $198,800 and since then, he has been absolutely magnificent. Rashid has played 50 games in his BBL career and he is already the 11th-highest wicket-taker in the history of the league. He has picked up 72 wickets in addition to the vital runs he scores lower down the order and his fielding which altogether make him a complete package.

Dan Christian will go down in the history of the BBL as one of the league’s greats. The pace-bowling all-rounder has had a big impact with both bat and ball. He has scored 1745 runs and has taken 82 wickets in his BBL career. He has played for four teams across the 10 seasons in the BBL – Brisbane Heat, Hobart Hurricanes, Melbourne Renegades and Sydney Sixers. He started with the Brisbane Heat but he was snapped by Hobart Hurricanes for a significant deal of $197,900. Since then, he has shifted a couple of teams and currently plays for Sydney Sixers.

Here is another surprising name on this list of the most expensive players in the BBL. Nathan Lyon is placed at no. 8 despite not being a regular feature in the BBL. He was signed by Sydney Sixers for a sum of $195,600. The premier Australian Test spinner has played just 33 games in his BBL career and has taken 41 wickets.