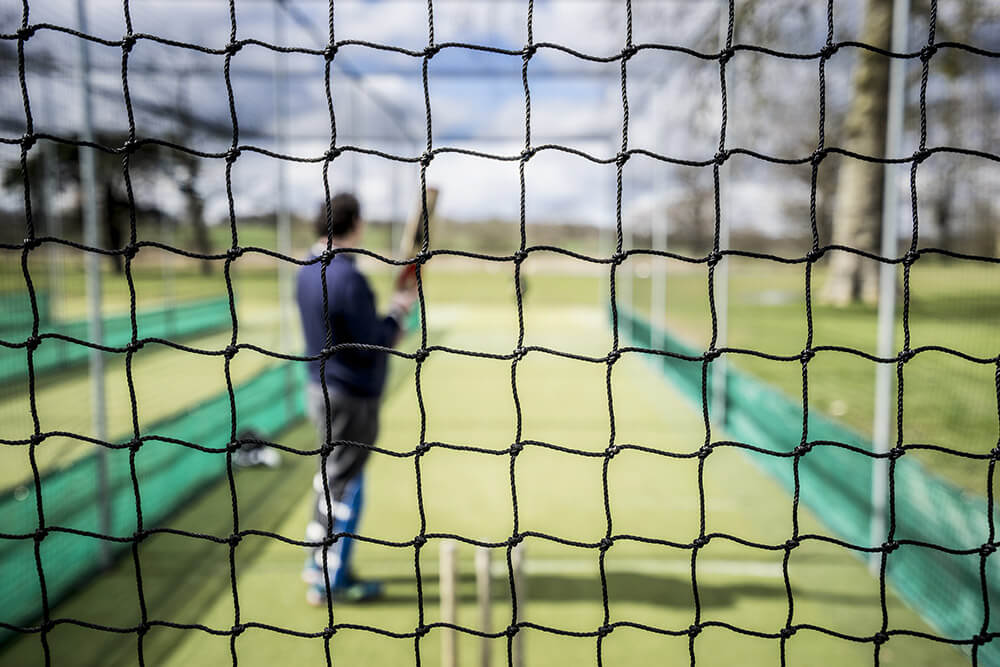 Tennis ball cricket as its name implies is simply cricket played with a soft ball as opposed to a leather ball. Tennis ball cricket was an innovation that originated in the Indian subcontinent and was driven by necessity. Unlike a game of football, formal cricket requires a lot of expensive equipment. Followers of the game want to play it but either cannot afford the equipment needed for a conventional game of cricket or wish to play a simpler version of the game as a form of recreation that does not involve the same risk of injury as a game played with a hard ball.

Tennis Ball Cricket is More Than Meets the Eye

To begin with, tennis ball cricket is also a form of cricket that is played using standard cricket rules. There is absolutely no difference as to the 42 Laws of Cricket defining runs, wickets, innings and so on. However, any changes in the rules will be driven by limitations relating to the space available for playing and the nature of the equipment, among other things.

Dimensions of the Pitch

While the standard length of a cricket pitch, according to the Laws of Cricket, is 22 yards, in tennis ball cricket, a shorter length of 15 to 20 yards is preferred. The softer ball used is the main reason for preferring a shorter pitch to play tennis ball cricket on. A tennis ball bowler who bowls on a 22-yard pitch is likely to struggle to control the ball in a way he would do it with a leather ball. It is not possible to generate the same kind of pace with a tennis ball.  As a result, the batsman in a tennis ball cricket game is likely to enjoy undue advantage if the length of the pitch were 22 yards. Shortening the length of the pitch will allow the bowler to generate better pace and somewhat even out the battle between bat and ball.

Even though tennis ball cricket is unlikely to cause any life-threatening injury, there is still a need for some protection, especially if you wish to attend office on Monday without suffering any loss of physical efficiency. Thus, helmets, groin guards, upper body protectors, batting gloves and wicket keeping gloves are understandably permitted in a game of tennis ball cricket. However, pads are not. There is no risk of fracturing your leg because it got hit by a tennis ball. Helmets can be lightweight, ensuring that they don’t hinder vision or movement. Likewise, gloves should be comfortable and functional.

As mentioned earlier, tennis ball cricket is often played on a Sunday in a limited-overs format. While one day cricket played with a leather ball is a fifty-overs-a-side event, tennis ball cricket can vary from six to 25 overs a side, with the length of overs being the same (six balls).

There is no change in the number of players allowed in a team playing a tennis ball cricket match. A side can have twelve players with no more than eleven to bat or bowl. Moreover, no more than eleven players can be on the field of play at any point in the match. In other words, the twelfth player will literally be a “twelfth man.”