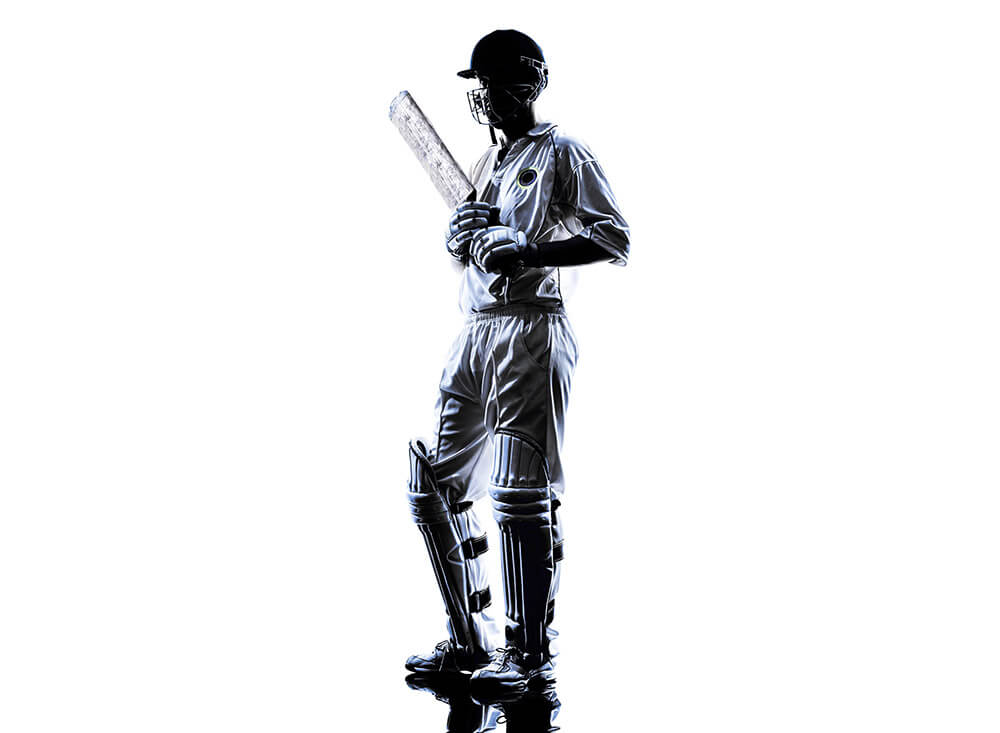 In this article, we are going to give details related to Jasprit Bumrah’s hat trick that laid West Indies low in September 2019 and take a look at two other Test hat tricks that preceded the feat by Bumrah.

Indian pace bowler Jasprit Bumrah has played 14 Test matches and taken 68 wickets at 20.33 with his best bowling figures of 6/27. Bumrah played his first Test against South Africa in Cape Town in January 2018. In that game, Bumrah took 4 wickets, helping to bowl out South Africa for 130 in their second innings. Unfortunately for Bumrah and India, the effort came in a lost cause. After that debut series in which Bumrah took 14 wickets at 25.21, including his best bowling figures of 5/54, Bumrah became a permanent fixture in the Indian Test squad and is today considered one of the best bowlers in world cricket.

Bumrah registered a Test hat trick against the West Indies in September 2019 in the 2nd match of a series on India’s tour of the West Indies. In that game, India batted first and scored 416. Replying, the West Indies were 13/1 after 8 overs with Brathwaite and Bravo at the crease. Bowling the ninth over, Bumrah bowled a wide outswinger to Darren Bravo on the first ball that the batsman left alone. The second ball, a length delivery swinging away from the middle stump, took the outside edge for Rahul to lunge low to his right to complete the catch. SSJ’s Brooks was the new man in. Bumrah’s 2nd ball was a full delivery outside off that swung in to rap Brooks in front. Though the West Indies reviewed the decision after the umpire had declared the batsman out LBW, the replay confirmed that the batsman, looking to go across, was trapped in front of the middle stump. The third ball to Chase, the new batsman, was a full inswinger that rapped the batsman above the toe in front of middle stump. It was India’s turn to review after the umpire had remained unmoved. The replay showed the ball was hitting leg stump and Bumrah had his hat trick! Bumrah finished with 6/27 to help dismiss the West Indies for 117. India declared their second innings at 168/4 to set the West Indies a winning target of 468. The hosts could manage only 210, handing India the win by 257 runs.

The Other Two Hat tricks by Indian Bowlers