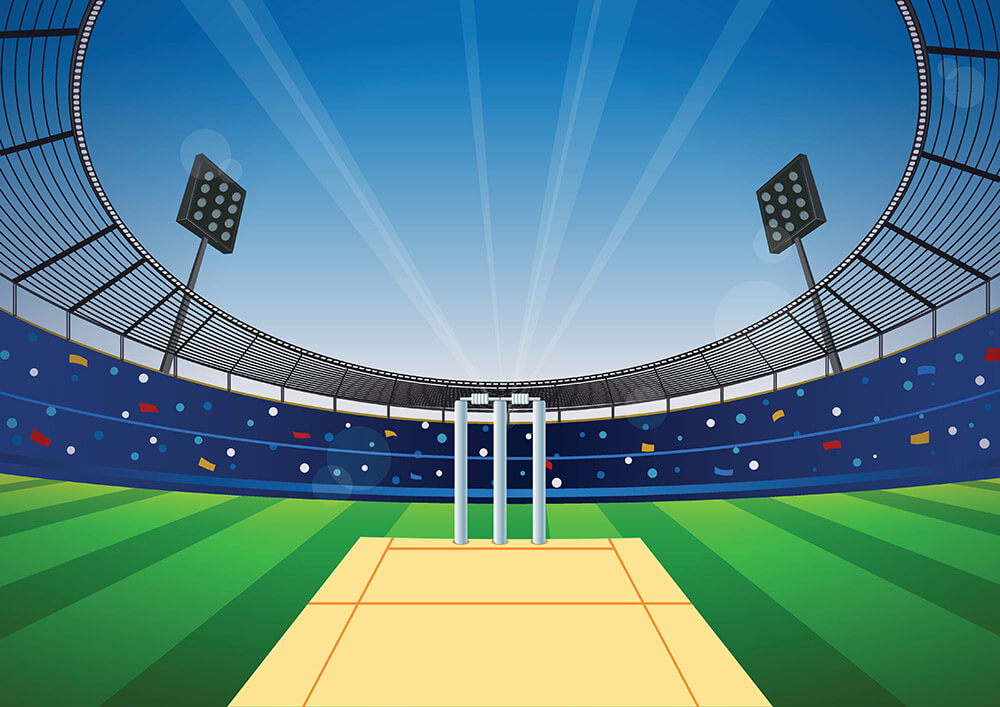 There is no surprise that test match captains of two of the biggest cricketing nations in the world England’s Joe Root and India’s Virat Kohli are constantly being compared. Both players have been setting the standard for batting within their respective countries for the best part of the last decade with commentators and pundits continually trying to conclude which one of the two players is better.

Modern cricketers are adept at performing across all three formats of the game and altering their playing style according to the surroundings. Very few batsmen in world cricket epitomise this current trend more than Joe Root and Virat Kohli. Along with the likes of New Zealand’s Kane Williamson and Australia’s Steve Smith, they are regarded as very much the golden generation of batsmen in world cricket.

Despite having grown up in two very different parts of the world,  Joe Root and Virat Kohli share a few obvious similarities.

Both players were tipped to go all the way to the top from a very young age. With a plethora of runs scored in junior cricket and impressive performances through the age groups for their respective countries, both Joe Root and Virat Kohli looked destined for great achievements.

A current trend in international cricket is to give the captaincy to young players, building the team around them in years to come. Joe Root and Virat Kohli were put in charge of their sides in their early/mid 20’s and they have both flourished with responsibility ever since.

All the very best batsmen in the history of cricket possess one overriding skill – indisputable love for batting. Joe Root and Virat Kohli are two of the most dogged individuals in world cricket and they are proud to never have given their wickets away. This mental strength along with bags of talent and shot-making ability makes them two of the very best batsmen in the game.

While both Joe Root and Virat Kohli looked set to take the cricketing world by storm from a young age, both men have got knock-backs. Earlier on in their respective careers, both Root and Kohli have been left out of their international sides due to their poor form and both have dug deep and come back better and stronger than ever before.

Solely using statistics as an instrument to judge a player is always dangerous but for cricketing fans, it can provide a context as to which player is performing better than another. Despite a rather long list of similarities between the two players, Virat Kohli is over two years older than Joe Root and inevitably has been playing on the international stage for longer. However, both men have played countless international cricket matches and are two leading lights of the game.

With both men still very much at the top of their games, let’s take a look at some of the key stats in the Joe Root vs Virat Kohli debate:

Such is the calibre of both men, that their averages stand out very favourably against some of the greatest players to have played the game. In addition, with more games being played than ever before in the international cricketing arena, Joe Root and Virat Kohli have played nearly 700 international fixtures between them, highlighting just how impressive their averages are.

The art of run scoring is pursued by batsmen all over the world and few make it look as simple as Joe Root and Virat Kohli. With over 35,000 international runs amassed between them, Joe Root and Virat Kohli have put the fear into bowling attacks everywhere they have played and they will be hoping to do so for many years to come.

As mentioned, both Joe Root and Virat Kohli have been key components of their international sides in recent years and their longevity in the game is a testament to their dedication to the cause. With Root aged 29 and Kohli 31, both men can be confident they have a long and distinguished career ahead of them.

In all of the stats mentioned above, Virat Kohli comes out on top. Of course, he is two years older than Joe Root and, as a result, has played more games and been around international cricket for longer, so playing more matches has simply been inevitable.

In terms of batting averages, Kohli is ahead but there is still plenty of time for Root to catch up and a difference of just 6 runs isn’t too significant.

Perhaps the most telling statistic is the number of centuries scored by both men. Joe Root’s 33 international career centuries is an impressive achievement but Virat Kohli’s result of more than double his haul is incredible.

Being integral to their respective Test sides since 2012 – 2013, both Joe Root and Virat Kohli continue to lead their teams with aplomb in the Test arena.

Despite being the younger of the two, Joe Root has played more Test matches than Virat Kohli – indicating his influence and importance on the English Test side.

Although Root has played more matches, Kohli tops the stats when it comes to scoring more runs, registering more centuries and having a better batting average – testament to his skill and desire to win games for his country.

Bowling is very much a part-time occupation for both men but Joe Root has taken 28 wickets in his career, making his off spin a valuable option for England should they need it.

Joe Root vs Virat Kohli in One Day International Cricket

While both men have impressive Test match cricket records, it is arguably in the one-day international arena that they have managed to play their best cricket.

Both men have been part of world-cup-winning sides: Virat Kohli in 2011 and Joe Root in 2019,  as they both continue to perform at the very highest level.

Joe Root was originally brought into the England setup as a Test match specialist, while Virat Kohli has always been seen as India’s great hope in the shorter formats of the game.

With nearly 250 appearances to his name, Virat Kohli has been leading from the front for India for the past decade and his run tally of 11,867 is practically double that of Joe Root. That said, Kohli has played 100 more ODIs and the batting averages between the two men are once again comparable.

It is the match-winning knocks that catch the eye once again, however, with Joe Root’s solid haul of 16 ODI centuries paling in significance when compared to the incredible 43 tons registered by Virat Kohli.

Both men do turn their arms over in ODI cricket and they have taken some valuable wickets for their respective nations.

A modern cricketer is expected to perform across all three formats and Joe Root and Virat Kohli represent that skill set better than most.

While both of them consider Tests and one-day international cricket as their priority, they both have performed at the highest level for their country in T20 cricket as well.

Virat Kohli has amassed over 80 T20 international appearances and as with the other forms of the game, his average is over 50 – demonstrating his unrivalled consistency.

With 24 half-centuries to his name, Kohli leads from the front for India in every game he plays.

Joe Root meanwhile has been a fringe player for England in T20 cricket in recent years but his impressive average and number of half-centuries is a testament to his adaptability at the highest level of the game.

Both Joe Root and Virat Kohli lead their sides with distinction and they are two of the premier batsmen in world cricket.

Even taking into account the fact he is the older of the two (hence, has played more games) Virat Kohli’s statistics surpass those of Joe Root in the key areas (run scoring, centuries registered and batting averages).

With Root being younger, he definitely has time to catch up and maybe even get ahead of Kohli but as things stand, Virat Kohli looks to have the edge over Joe Root.