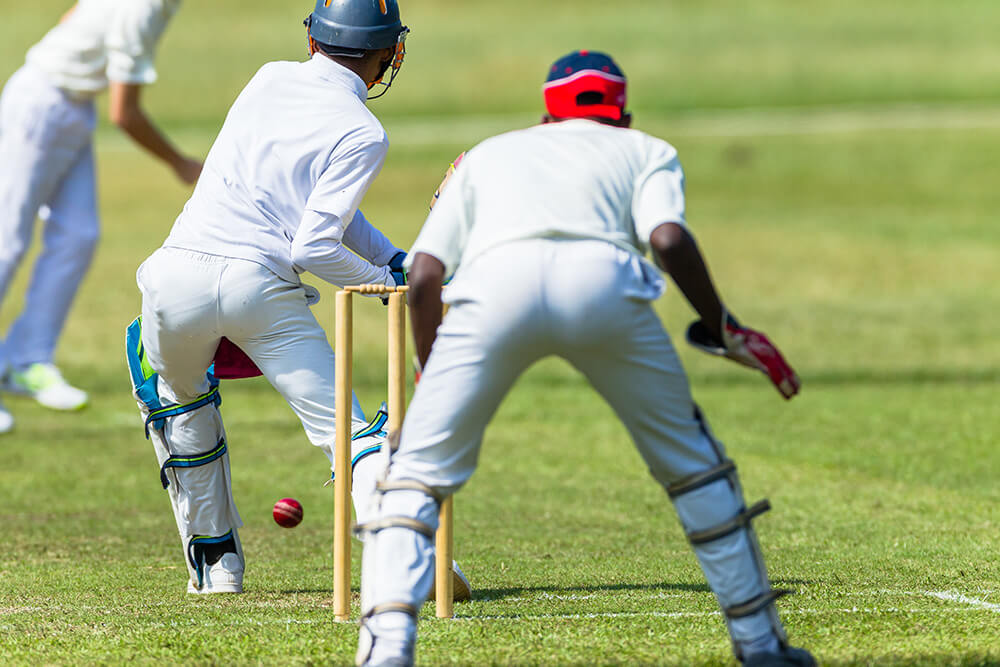 Yuvraj Singh and MS Dhoni were two of the most powerful hitters produced by India in the international cricket arena. They were able to smite sixes and other big shots easily to rack up big scores in no time helping their nation win plenty of games. However, there is a question to be answered: who between the two has a better batting record? In order to find a proper answer, we will assess their respective performances in Tests, ODIs, T20Is as well as the IPL. We will also provide you with an overview of the numerous records held by the two.

Dhoni has a better average and a scoring rate, so he can be considered the winner in Tests.

It can be noticed that their strike rates are almost the same but Dhoni has a much higher average so he gets to be the winner in ODIs also.

Comparison of Performance in T20Is

Yuvraj has a much higher strike rate but Dhoni’s average is much better, so it’s a tie in T20Is.

Comparison of Performance in the IPL

During 11 seasons spent in the IPL, Yuvraj Singh played for six teams which are Mumbai Indians, Sunrisers Hyderabad, Royal Challengers Bangalore, Pune Warriors, Kings XI Punjab and Delhi Daredevils. In total, Yuvraj appeared in 132 IPL matches, striking 2,750 runs at an average of 24.77 (15 not outs) and a scoring rate of 129.71 with 13 fifties.

Dhoni has a much higher average and a strike rate, so he is the one ahead when it comes to the IPL performance.

Dhoni is the winner in Tests, ODIs and the IPL, while it’s a tie in T20Is. So, we find it fair to declare Dhoni as the overall winner in this comparison.

Throughout their careers, the two have set a great number of records which are definitely worth taking a look at.

Having played for two decades, Yuvraj was known as the Sixer King. He had a big role in India’s triumphs in the 2007 T20 World Cup as well as the 2011 ODI World Cup. Here is a list of his most notable records:

In 2017, Yuvi partnered Mahi in a 256-run partnership in an ODI match against England which has been the second-highest result in ODIs. Yuvi also recorded his ODI best score of 150 in that match in just 127 deliveries.

Second Indian to Appear for Yorkshire

After Sachin Tendulkar, Yuvi became only the second Indian to star for Yorkshire in 2003. Cheteshwar Pujara was third to play for this county.

In the 2015 IPL auction, Delhi Daredevils bought Yuvi for a whopping Rs. 16 crores which made him the highest-paid player at an IPL auction. The previous year, Royal Challenger Bangalore shelled out Rs. 14 crores for Yuvi.

Only Player to Claim Two Hat Tricks in One IPL Season

Besides batting, Yuvi was a handy bowler too. He set a record by bagging two hat tricks in the 2009 IPL edition against Royal Challengers Bangalore and Deccan Chargers.

Yuvi was awarded the Player of the Tournament in the 2011 ODI World Cup. One of his remarkable performances took place against Ireland in a group match in which he snared 5/31 and smashed an unbeaten half-century to win the game for India. He was the first player to accomplish this feat in ODI world cups.

During the 2011 ODI World Cup, Yuvi won four Player of the Match awards tying the records of Lance Klusener (in 1999) and Aravinda de Silva (in 1996).

In 2000, Yuvi won the Player of the Tournament award during the under-19 World Cup in Sri Lanka to help India win their first youth world title. He repeated the heroics in the 2011 Senior ODI World Cup, becoming the only cricketer to win Player of the Competition awards in both under-19 and senior world cups.

Yuvi bagged 15 wickets and smashed 362 runs in the 2011 ODI World Cup to set another record.

Six Sixes in One Over

During the 2007 T20I World Cup, Yuvi smacked England’s Stuart Broad for 6 sixes in an over and have since remained the only player to have achieved this feat.

MS Dhoni is one of the best wicket-keepers, captains and finishers India has ever had. He has a calm and smart cricketing mind as well as immense hitting power which have helped him set the following records:

Most Career ODI Runs at No. Six

Dhoni’s unbeaten 183 versus Sri Lanka in 2005 is the highest ODI score ever made by a wicket-keeper-batsman. He smashed those runs in a mere 145 balls with 10 sixes and 15 fours. This record has not been matched by other great wicket-keeper-batsmen of the era like Kumar Sangakkara and Adam Gilchrist.

In 2016, India whitewashed the Aussies 3-0 in T20Is on their home soil. Dhoni was the only skipper to accomplish this feat in 140 years.

Dhoni became the best batsman in ICC’s ODI rankings after just 42 innings and this record has since remained unbeaten.

Most ODI Sixes as Skipper

Dhoni holds the record for most ODI sixes scored by a captain with his 204.

Most ODI Matches finished with a Sixer

Dhoni has finished 9 ODI matches with a six which is yet another of his records.

The Most Expensive Bat

The bat used by Dhoni to score an unbeaten 91 in the final of the 2011 World Cup was sold for £100,000 in an auction which set a record for the costliest willow of all time.

Only Cricketer to Win the ODI World Cup with a Sixer

Dhoni won the 2011 ODI World Cup for India with a sixer in the chase making him only player so far to achieve the feat.

Most Bowling Performances as a ‘Keeper’

Dhoni has bowled nine times while starting the match as a ‘keeper to set a record. He even has a wicket in ODIs.

Dhoni has 84 not outs in ODIs which is a record too.

Most Hundreds at No. 7 in ODIs

Dhoni has a record two hundreds batting at the no. 7 position in ODIs.

Most Number of Stumpings in International Matches

Dhoni has 33 stumpings in T20Is, 120 in ODIs and 38 in Tests for a record total of 191 achieved in international cricket.

Most Successful Wicket-Keeper for India

Dhoni has the best wicket-keeping record for India in all 3 formats. He has 87 dismissals in T20Is, 434 in ODIs and 294 of them in Tests.

Dhoni is the first batsman in ODI history to score over 10,000 runs with an average of more than 50. This feat has not been achieved even by such greats as Tendulkar, Ponting or Sangakkara. Virat Kohli is the second batter to achieve this record.

Most T20Is Wins as Skipper

Most Successful Captain in the IPL

Dhoni has won a record 104 IPL games as skipper and his winning percentage is 60.

First Skipper to Lead India to the No. 1 Ranking in Tests

Dhoni was the first Indian skipper to lead the nation to the no. 1 position in the ICC test rankings which he achieved in 2009.

Most Matches as Captain

Dhoni has captained India in 332 matches in all 3 formats beating Ponting’s mark of 324.

Most Successful Captain for India in All 3 Formats

Dhoni has led India to 278 wins in all 3 formats which is another record.

Only Skipper to Win all Three ICC Tournaments