Cricket Life > Articles > Rules > All about Mankading in Cricket
Follow us:

All about Mankading in Cricket 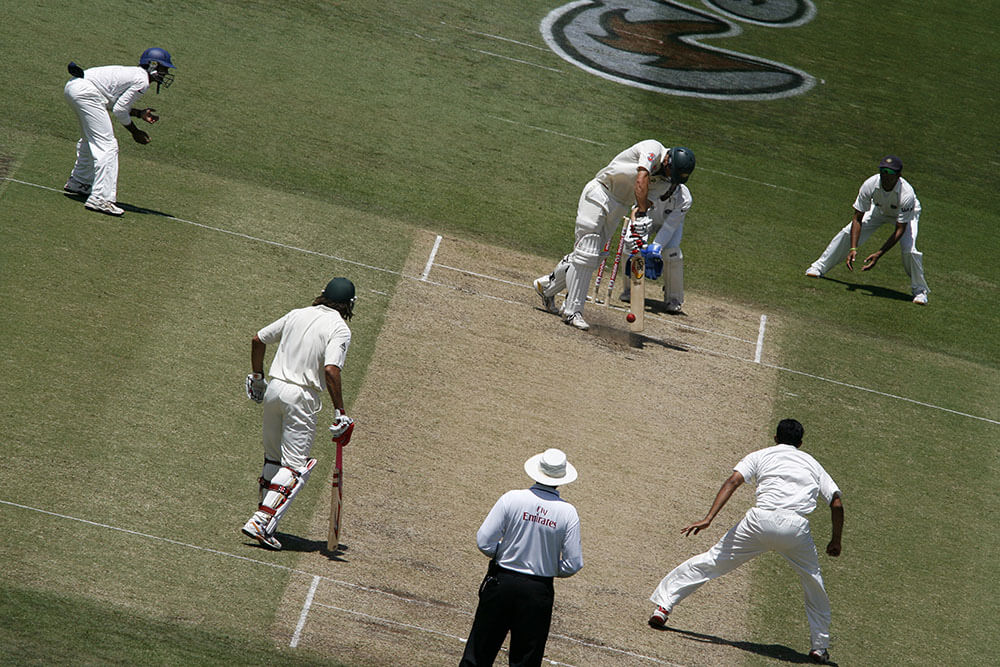 If you’re wondering what mankading in cricket is, this article will assist you as it explains the controversial rule and traces its history.

Mankading in cricket means running a non-striker out, if he leaves the crease before the ball is delivered. The rule is fair as it prevents the non-striker from gaining a few precious yards. Although, this law has become controversial as it brings the aspects of a fair play into question.

Many people think that a bowler should first give a warning to a non-striker before running him out to respect the rules of a fair play. However, in the first place, isn’t the non-striker stealing a few yards when leaving the crease before the delivery?

Mankading is named after Indian all-rounder Vinoo Mankad who performed one of the earliest acts of such dismissal when India played against Queensland during its 1947-1948 Australian tour. Mankad ran out non-striker Bill Brown as Brown left the bowling crease before the delivery. The Australian media vehemently criticised Mankad for his action, but legendary batsman Don Bradman supported it.

Bradman has written that cricket laws clearly determine that a non-striking batsman needs to remain within the bowling crease until the ball is delivered. Therefore, Mankad only followed the rules and ensured the non-striker did not gain an unfair advantage.

Cricket’s 41.16 law gives bowlers the right to run out non-strikers if they leave the crease before the ball is delivered. An umpire should call a dead ball no matter whether the run-out attempt succeeds or not. In 2017, the MCC made clarifications and corrections to this rule and gave bowlers more freedom to perform run-outs. Previously, bowlers could only do the run-out before entering the delivery stride. The rule change allowed them to perform the run-out up until the moment they are expected to release the ball.

The law change has emphasised that it is important for the non-striker to stay within the bowling crease until the ball is delivered. Nowadays, TV reviews strongly support fair run-outs even when the crease has been stepped over by only a few millimetres. Therefore, it is essential that non-strikers are not given an undue advantage of a few yards, and the rule modification ensures fair play in this regard.

In the 2019 season of the IPL (Indian Premier League), Kings XI Punjab’s captain R Ashwin created a controversy, having mankaded Rajasthan Royals’ Jos Buttler. It was the first time such dismissal happened in the league’s history.

Ashwin said that Buttler had left the crease even before Ashwin had loaded up for the delivery. The bowler appealed for a run-out and the decision was upheld after the confirmation had been received from the third umpire. Meanwhile, Ashwin and Buttler were having an argument over the incident. The act evoked a mixture of reactions from experts and former cricketers on social platforms with Ashwin getting both approval and brickbats.