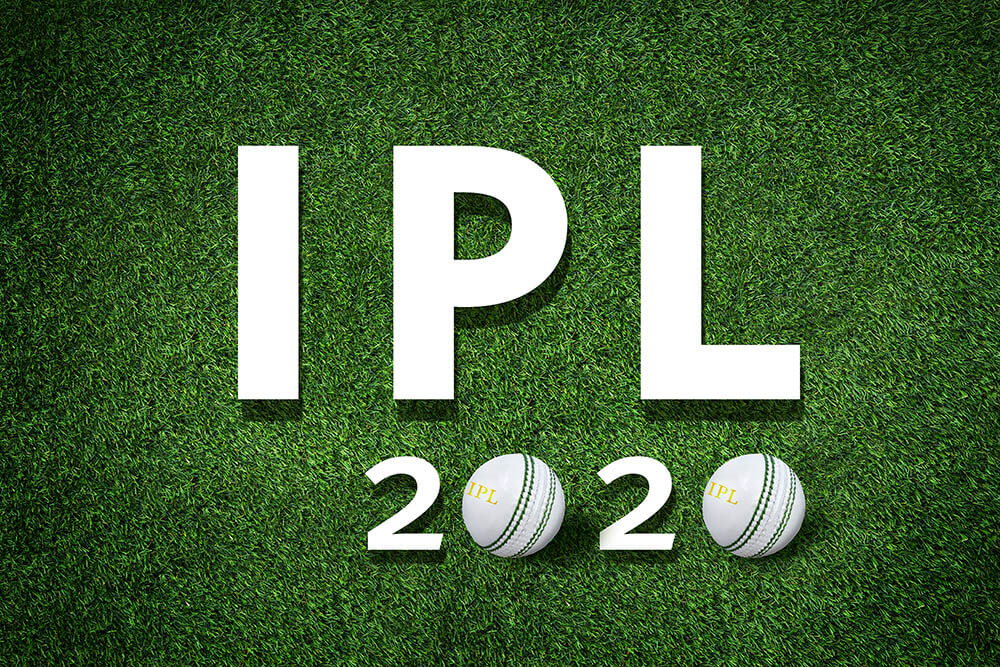 In this article, we are going to preview the match between Delhi Capitals and Rajasthan Royals scheduled to be played in Dubai on 14 October 2020.

Delhi Capitals have had a brilliant start to their IPL 2020 campaign with 5 wins in 7 matches. Consistent performances at the top of the order by the likes of Shaw, Dhawan, Iyer and Pant have received excellent lower-order support from Stoinis. Their bowling has been exemplary with Rabada being the best bowler of the competition so far, ably supported by Nortje with the new ball. With Ravi Ashwin back in action and Axar Patel finding his stride, DC will go into the second half of the IPL with confidence, considering that the wickets are slowing down and quality spinners could provide good returns.

Rajasthan Royals pulled off an incredible victory against Sunrisers Hyderabad on 11 October. The most impressive thing was the way youngsters Riyan Parag and Tewatia took responsibility after the top order had failed. After four back-to-back losses before this game, the win has kept Royals in contention for a place in the playoffs. Before the SRH game, RR seemed to have lost their way after a brilliant start in which they pulled off thrilling wins in their first two matches. They were unable to adjust to conditions in Dubai and Abu Dhabi after tasting victories at the batting-friendly Sharjah Stadium with its shorter boundaries. With Stokes back in action on 11 October, the England all-rounder could provide much-needed depth in both batting and bowling.

The way Steve Smith threw away his wicket in a couple of matches while trying to slog is worrying. RR need to rethink the roles of players within the team. Smith is best suited to anchoring the innings and holding one end up, while the batsman at the other end takes the risks. A positive development in Royal’s game against Sunrisers on 11 October was the return of experienced hands, Uthappa and Unadkat. If Royals are to qualify for the playoffs, they would need 4-5 more wins in the remaining seven games in which Ben Stokes will have to play a key role.

The loss against MI should not worry Delhi Capitals too much. It was a competitive match that could have gone either way. DC simply need to back their resources and go on doing what they have been doing. Their all-round strengths give them the edge over Royals who are likely to remain a work in progress at least until Ben Stokes gets his bearings.