Poor Umpiring Cost Kings XI Punjab a Win: Who Can Help Them? 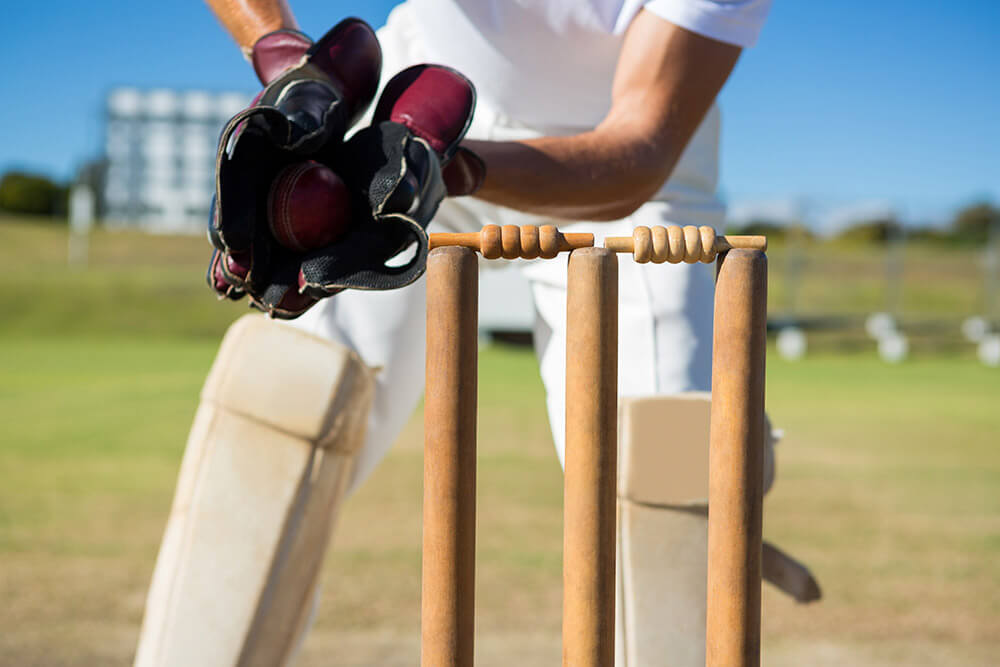 The IPL and controversy cannot stay apart for too long. This time, controversy reared its head as early as the second game of the ongoing 13th edition of the competition. On Sunday, September 20, Delhi Capitals and Kings XI Punjab met in a close-fought match in Dubai that ended in a tie and that was eventually won by Delhi Capitals.

Chasing 158 to win, Kings XI Punjab were on 137/6 with 10 balls to go. Chris Jordan and Agarwal who were together at the time ran two on the next ball. However, umpire Menon was convinced that it was a run short. Television replays proved the umpire wrong. Agarwal on 69 and Jordan on 5 were at the crease. Agarwal jammed a yorker-length ball from Mohit Sharma to long on, Chris Jordan was quick to call Agarwal for the second run. Agarwal retained strike and was credited with one run instead of two.

With just one run added to the score, Punjab needed 20 more runs off 9 deliveries. As things transpired, Agarwal hit 12 runs off the first three balls of the last over and the scores were level at 157. Marcus Stoinis who was bowling the over bowled a dot ball on the fourth and took the wickets of Agarwal and Jordan off the last two balls and the match went to a Super Over in which Delhi Capitals prevailed. From DC’s perspective, Marcus Stoinis had proved their saviour with bat and ball alike. From the Kings’ viewpoint, they were robbed of a well-deserved win.

However, for the short run declared by Menon, Punjab should have won the match with three balls to spare. So, what resort does a team like Kings XI Punjab have in such circumstances? The one person who could have rescued the match for KL Rahul’s team would have been the third umpire, provided he had observed that the on-field umpire had made a mistake. Unfortunately, for Kings XI, such action is beyond the defined authority of the third umpire who can only adjudicate run-outs, no-balls and stumpings.

What the IPL Rules Say

The IPL rule book has a specific rule number 2.13 that defines the course of action to be pursued in the event of a “short run.” The rule book devolves the power to the on-field umpire to decide whether a run is short or not. This is not unlike the pre-DRS LBW rule which uses the phrase, ‘in the opinion of the umpire…”

However, in the age of technology, there is a case to be made for extending the power of intervention enjoyed by the third umpire in a game. At the end of the day, players and spectators alike would like to see a game played in the proper spirit of fair play and sportsmanship. If a decision made by the umpire is wrong, let’s admit it and remedy it. Such an intervention would not demean the umpire who is only human and prone to mistakes.