Leg before wicket: what is LBW in cricket? 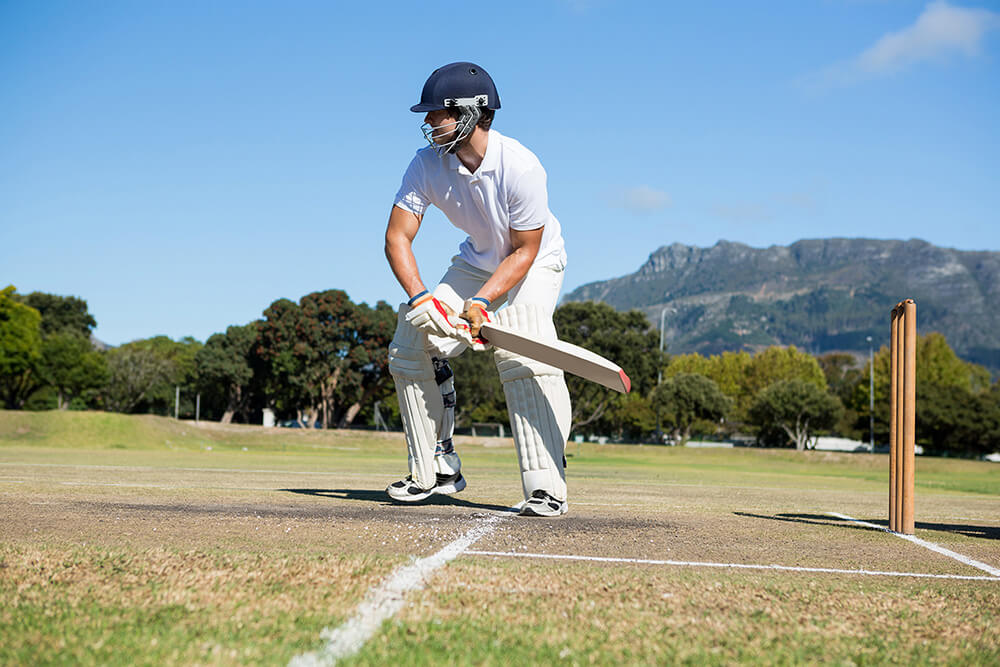 Lbw was not included in the 1744 edition of the Laws of Cricket. Lbw was created because batsmen used to stop the ball from pounding the wicket with the help of their legs and feet. The very first writers who dedicated their works to cricket John Nyren and Ashley Mote put the majority of the blame for the deliberate use of legs on Tom Taylor and Joey Ring.

In cricket, leg before wicket (lbw) is a type of dismissal that can be implemented to a batsman. An umpire gives a batsman out lbw as a result of actions that start with the ball hitting the batsman’s body (as a rule, the leg). If the ball continued moving without having been interrupted by the batsman, it would have hit the wicket (the stumps and bails). Leg before wicket was created not to allow the batsman to use his body instead of the bat to stop the ball.

The batsman is not out

The batsman is out

There are certain conditions, under which the batsman can be given out lbw.

There must not be a no-ball.

2. The ball must not pitch only on the leg side.

The ball must pitch between wicket and wicket, on the wicket’s off side or not pitch at all before hitting the batsman. Thus, not every ball pitching only on the leg side of the wicket should lead to a lost wicket even when the batsman has left the ball. In order to distinguish a zone suitable for pitching, one can draw an imaginary line parallel to the long axis of the pitch from the leg stump.

3. The ball must not strike the bat.

If the ball is firstly hit by the bat, or even the glove holding the bat, the batsman cannot be given out lbw.

4. The ball must touch the batsman.

If the body or clothing of the batsman (not necessarily the leg) is hit by the ball, it creates a possibility for an lbw. The ball hitting the batsman’s hand or glove is the only exception, as both hand and glove are considered to be parts of the bat itself.

5. The ball must strike in line.

The batsman must be hit by the ball exactly between the two wickets. However, there is an exception to this rule that has already been mentioned above. When the batsman is struck outside the off stump line, he can be given out lbw, in case he has not genuinely attempted to hit the ball.

6. The ball must have been going to strike the wicket.

If the trajectory of the ball contradicts the suggestion that the ball would have hit the wicket, if the batsman had not interrupted it, the batsman must not be ruled out lbw.