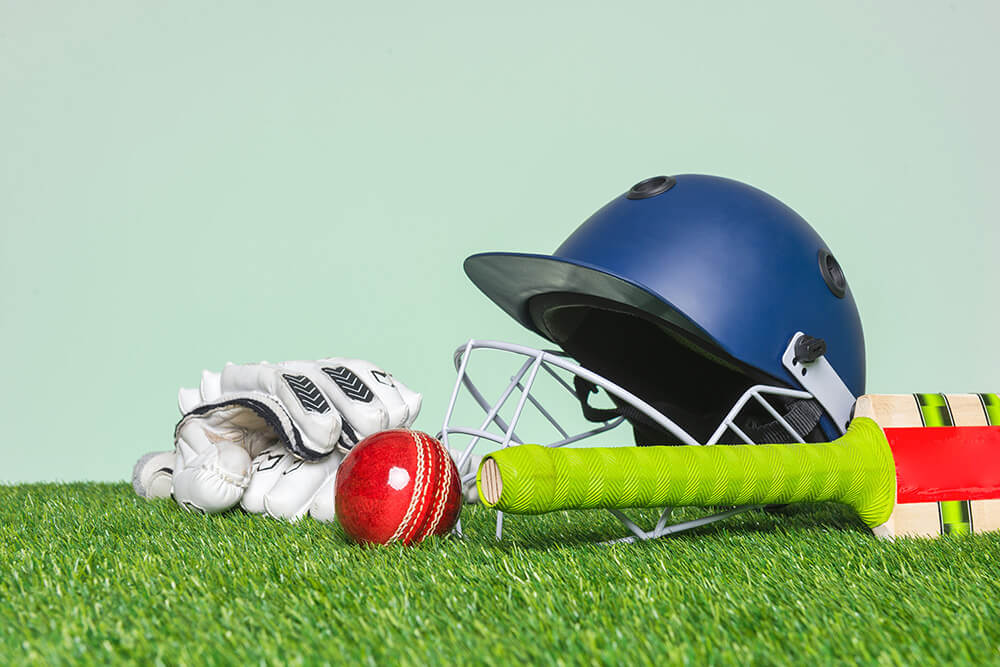 Cricket is the second most followed sport in the world. The game has more than 2.5 billion followers and is treated as a religion in the Indian subcontinent. Cricket is played by both men and women and, like most of the major sports in the world, is governed by a central authority. Cricket is played by people of different age groups, with world cups organised at all levels of the game and for all categories of the participants.

Partially sighted and blind players fall under one such category – special players. An adapted version of the game known as blind cricket was designed for partially sighted and blind players. The central authority to supervise blind cricket is the World Blind Cricket Council (WBCC). The game is played under special rules which are suited to the visually impaired players.

Blind cricket is played by all Test-playing nations. However, it is particularly prevalent in India, Pakistan, South Africa, Australia and England. This category of cricket has been governed by the central authority since 1996. A total of five world cups have taken place with the last one organised in India in 2018.

How is Blind Cricket played?

Blind cricket is played under the rules most of which are similar to the ones in the original format. However, as the game is adapted for the visually impaired players, there have been a few changes made to the traditional set of rules.

In blind cricket, a bowler must bowl only underarm. The delivery must pitch twice before reaching the batsman. The batsman generally uses a sweep shot in blind cricket to ensure the best possible chance of the bat hitting the ball. The field is slightly shorter than in the original form of cricket, with the boundaries being of 45 yards as a minimum and a maximum of 55 yards.

The bowler says “ready” when he is ready to bowl and the batsman replies with a “yes”. When delivering the ball, the bowler must shout “play” to the batsman. If failed to do so, it will result in a delivery being called a no-ball by the umpire. The umpire also has the power to announce any ball a no-ball if he believes the “play” came too early or too late.

All the rules connected to taking wickets or scoring runs are similar for blind cricket. However, the pitch used for the game is artificial. The stumps used are made either of wood or of plastic. The wickets must be fluorescent orange or red. In addition, there are no bails in blind cricket.

Such rules have been introduced in order to ensure equality for all teams. A 40 over game, which is equivalent to the ODI, a three-day game, comparable to Tests, and T20 are the three game formats played in blind cricket.

In the history of blind cricket, the association has organised five world cups. The first World Cup was played in 1998 in New Delhi. India, Australia, Pakistan, and South Africa were the four semi-finalists, whereas South Africa and Pakistan faced each other in the finals. South Africa emerged as the winner of the hard-fought battle.

The second edition of the tournament was played in the southern town of India, Chennai. The same two teams qualified for the finals and this time Pakistan managed to defeat South Africa. Pakistan maintained their supremacy in the third World Cup played in Pakistan. They beat India in the final match.

The fourth time the championship was organised in 2014, after a gap of eight years. India showed their dominance by defeating the champions Pakistan in the final played in the South African city of Cape Town. The Indian team scored the second victory in the fifth edition of the tournament in 2018 playing against the same team on the neutral venue of Sharjah.

Other than 40 over games, blind cricket has also had its share in T20 Cricket. The association has organised two 20 over World Cups played in Bangalore in 2012 and 2017. India defeated Pakistan in both finals.