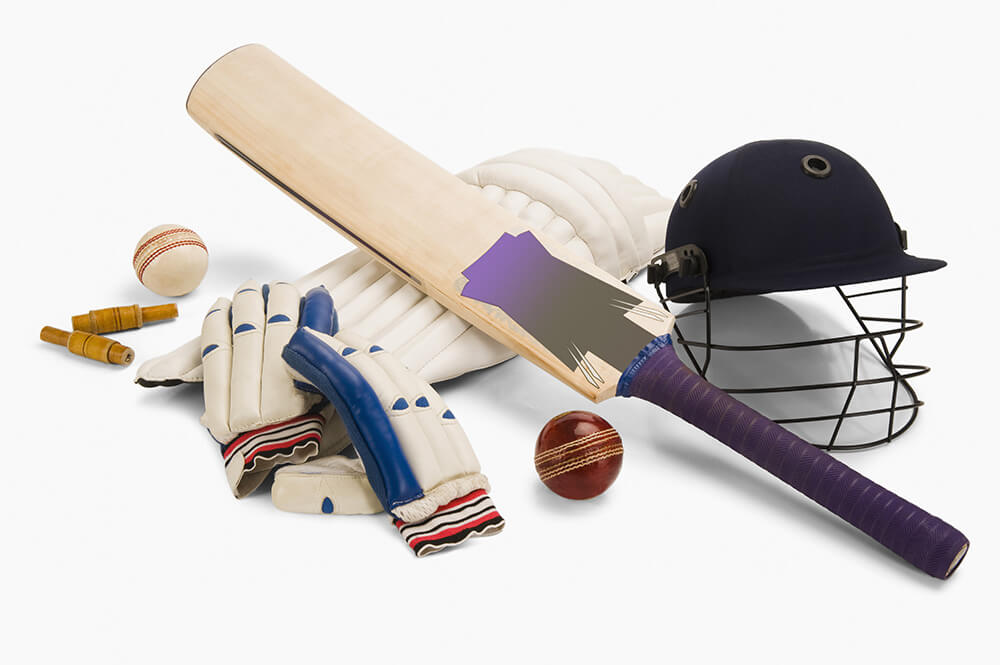 One of the most prolific batsmen of the era who piled up records as if was his God-given mission, he made his international debut in 1989 in a Test match when he was only 16 years old against his team’s arch-rivals Pakistan at the historic National Stadium in Karachi. Up against him was a strong bowling attack in the shape of Waqar Younas, Wasim Akram and Imran Khan. Throughout his career, the legendary cricketer made 100 hundreds. This person is no other than Sachin Ramesh Tendulkar. Known as the God of Cricket in India, he is idolised by many cricketers of the current Indian team. The current Indian captain Virat Kohli is a huge fan of Tendulkar and has admired him since the day he started playing cricket for India.

Sachin has been the only cricketer to score 30,000 runs in all the formats. He took part in six World Cups for India and was the Player of the Tournament of 2003 edition in South Africa in which India faced off against Australia in the final. He was a part of the Indian team which won the 2011 World Cup. He scored his hundredth century against Bangladesh in Mirpur during the Asia Cup 2012. He was also the first-ever to score a double century in One Day Internationals (ODI).

Tendulkar scored his first double hundred against New Zealand at Sardar Patel Stadium, Ahmedabad, in 1999. Being the captain of his team, he was also awarded the Player of the Match. The second double century scored by the Little Master was against Zimbabwe in 2000 at the Vidarbha Cricket Association Ground, Nagpur, in which he scored an unbeaten 201. The match ended in a draw.

Tendulkar’s third double century came against the mighty Australians in the 2003 – 2004 series held in Australia, which finished with 1-1. Sachin was not having the best of the series. He scored 82 runs in his last five innings and was finding it difficult to score runs. He got out playing the cover drive in the series and this time when he came out to bat, he decided not to play it. The innings lasted for about 632 minutes with not a single cover drive. Tendulkar has rated this innings as the greatest of all as he had a plan in his mind and he perfectly executed it. India declared their innings with Tendulkar returning to the pavilion for an unbeaten 241. Applause for Tendulkar was echoing around the stadium. The match ended in a draw and India had one of their best series in Australia.

The fourth double hundred of Tendulkar was scored against Bangladesh in 2004 at Dhaka. He scored an unbeaten 248 and India won the match. The fifth of the double hundreds that Tendulkar scored was made against Sri Lanka with his 203 runs in Colombo. The match ended in a draw. The sixth double century in Test cricket was made against Australia in 2010 at M Chinnaswamy Stadium, Bangalore. He scored 214 runs and was named the Man of the Match. India won the match. This was the last of the double hundreds that Tendulkar scored in Test cricket and one of the last few hundreds in his Test career overall.

Being the first cricketer to score a double hundred in ODIs, Sachin achieved the feat while playing against South Africa at Gwalior. South Africa was up against India for a three-match series in India. The touring team had one of the best bowling attacks in the shape of Dale Steyn, Wayne Parnell and Jacques Kallis. The first match of the three-match series was won by South Africa quite convincingly. The second match of the series was held at Gwalior when India was batting first. An early wicket fell for India when Sehwag was out for just 9 and India were 25/1. Dinesh Karthik came out to bat alongside Tendulkar. They were smashing the South African bowlers all around the park and had a nearly two-hundred-run stand. Tendulkar batted until the end while wickets were falling. His partners were scoring briskly. Tendulkar and Dhoni then had a hundred-run stand, Dhoni put on 68 not out off only 35 balls. In the 45th over of the game, Tendulkar was on 191. Out of the last 30 balls, it took him 9 balls to get to this milestone.

His double hundred came off only 147 balls, with 25 fours and 3 sixes. This was the second time in 3 months that India scored a total of 400 plus, thanks to Tendulkar. India won that match by a landslide margin of 153 runs and Sachin was awarded the Man of the Match. The final match of the series was evenly fought all until the end when India won the match by a mere margin of just one run.

This was the first time in ODI cricket that a double century was scored by a batsman. Moreover, this was the highest individual score. Before this, the highest score record was jointly held by Saeed Anwar, a flashy Pakistani opener, and Charles Coventry. Saeed Anwar achieved it in 1997 and Charles Coventry in 2009. The record had been remaining unbeaten for almost 13 years when Tendulkar made it happen.

Who knew that Tendulkar would achieve this feat? The 30,000 crowd at Gwalior was lucky to witness Tendulkar’s show. Two years after Tendulkar, the highest score and the second double century in ODIs was made by Virender Sehwag. In the following years, eight double centuries have been scored. Among the double centurions are Martin Guptill, Rohit Sharma, Virender Sehwag, Chris Gayle and Fakhar Zaman. The record for the highest score in ODIs is held by Rohit Sharma who scored 264 runs against Sri Lanka in 2014.