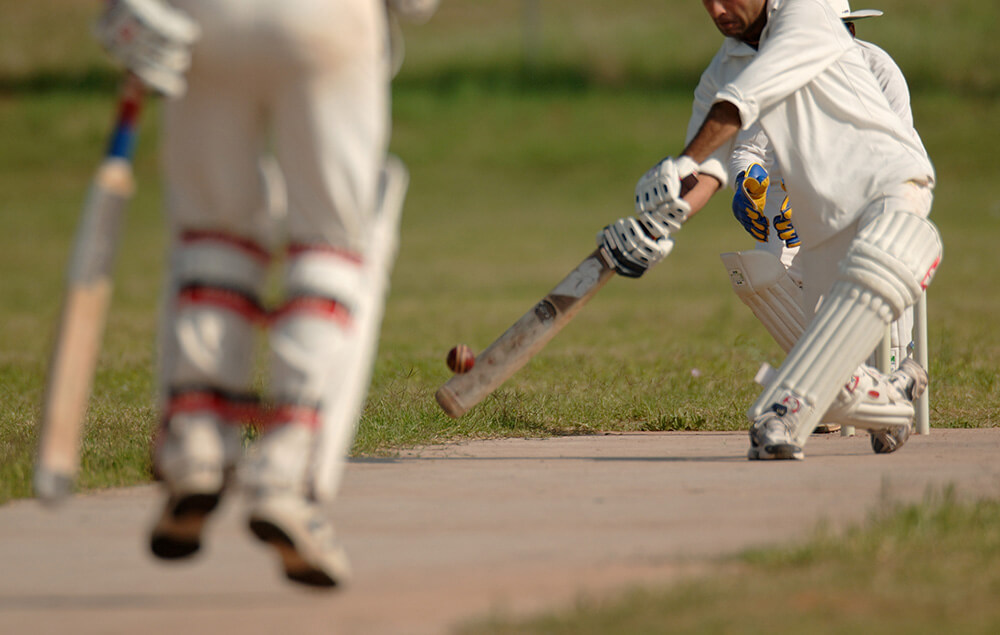 “Sachin vs Dhoni” does not imply that the players were rivals in any way. In fact, the two legends of Indian cricket played together for India from Dhoni’s debut in 2005 to Sachin’s retirement in 2013.

Sachin was dominating cricket headlines for 24 long years, living up to the expectations of over a billion Indians. Tendulkar’s numbers – over 34,000 international runs with 100 international centuries, a Test average of over 53 and an ODI average in excess of 44 – are so overwhelmingly brilliant that every other batsman pales in comparison. Sachin played 664 international matches (Test, ODI and T20I formats) in 24 years, averaging 27.66 matches a year, a telling tribute to Tendulkar’s mental strength and discipline, without which no player can survive the rigours of the modern game. By the time MS Dhoni finished playing in the ODI World Cup semi-final against New Zealand in 2019, he amassed 17,266 international runs over three formats with a Test average in excess of 38 and a plus-50 ODI average. Dhoni was arguably the greatest finisher of all time, a reputation he earned by helping India chase down seemingly impossible targets in ODIs and T20Is alike.

Some moments of Sachin’s career are indelibly etched in cricket fans’ minds. Take the desert storm in Sharjah in 1998 when he destroyed Australia’s bowling and single-handedly won India the Coca Cola Cup or his 241 at Sydney in 2004 while cutting out the cover drive that had cost him his wicket in previous innings of the series or his feat of scoring the first-ever ODI double-hundred in 2010. Sachin Tendulkar holds almost every batting record: most matches played, most international runs, most centuries. Any international captain would take his hat off to Dhoni’s captaincy record that included a T20 World Cup (in 2007), an ODI World Cup (in 2011), two Asia Cups (in 2010 and 2016), and an ICC Champions Trophy (in 2013), all won by India on Dhoni’s watch. While Sachin was a better batsman, Dhoni was a better captain. Dhoni led India to 27 Test wins, breaking the then Indian record of 21 set by Ganguly. India won 41 of 71 T20 internationals played with Mahi at the helm. Dhoni also led India to 119 wins in 200 ODIs which is a remarkable success rate of 59.5%. It all boiled down to Dhoni’s core strength – his ability to remain calm in a crisis. It was exactly this trait that marked all of Mahi’s performances during his international career.

Unlike Sachin who seemed to heap pressure on himself having high expectations of his own performances, Dhoni always kept a cool head. Unlike Sachin, Dhoni was able to bat lower down the order and guide his side through a second innings chase. Yet the similarities stand out. “Dhoni vs Sachin” is a story of two champion players and legends who shaped Indian cricket. Both were adulated by fans yet remained humble and down-to-earth. In an era of gamesmanship and cut-throat competition, both always played fairly and helped cricket live up to its tag of being a gentleman’s game. Players come and go, but legends live forever!