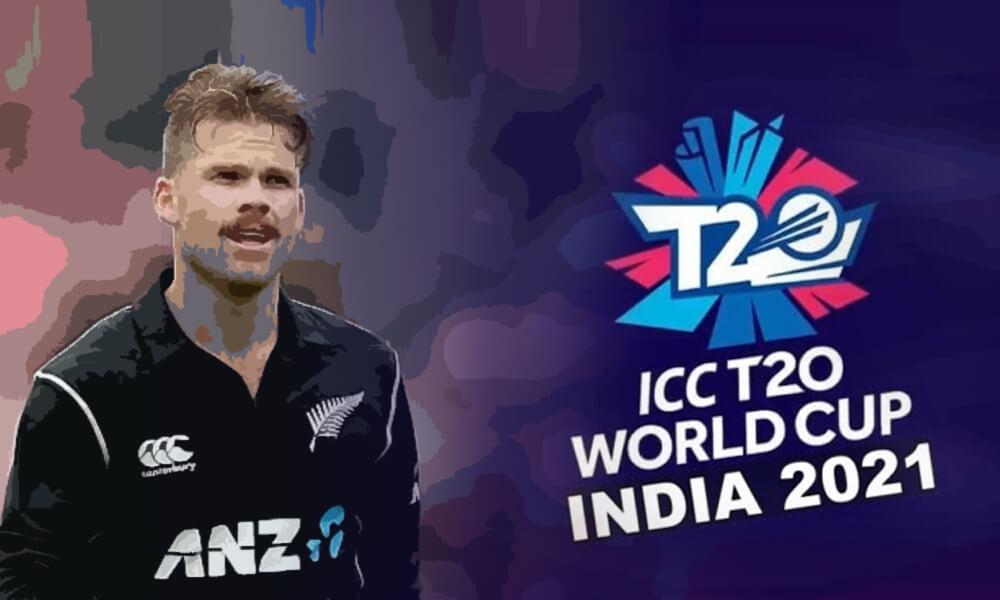 Going into the ICC T20 World Cup 2021, Lockie Ferguson was one of New Zealand’s most important players. The pacer had come off a very successful IPL season with Kolkata Knight Riders and was one of the main reasons why the team was available to make it to the finals of the tournament.

However, Kane Williamson will not have the liberty of including Lockie Ferguson into the starting lineup against Pakistan as the paceman has acquired an acute calf muscle tear and is thus ruled out of the entirety of the ICC T20 World Cup.

This is a big blow for New Zealand as they will be without the services of their marquee player in their opening match against Pakistan. MRI scans have revealed that Ferguson’s injury will take at least 3-4 weeks to heal, thus ruling him out of New Zealand’s World Cup campaign. 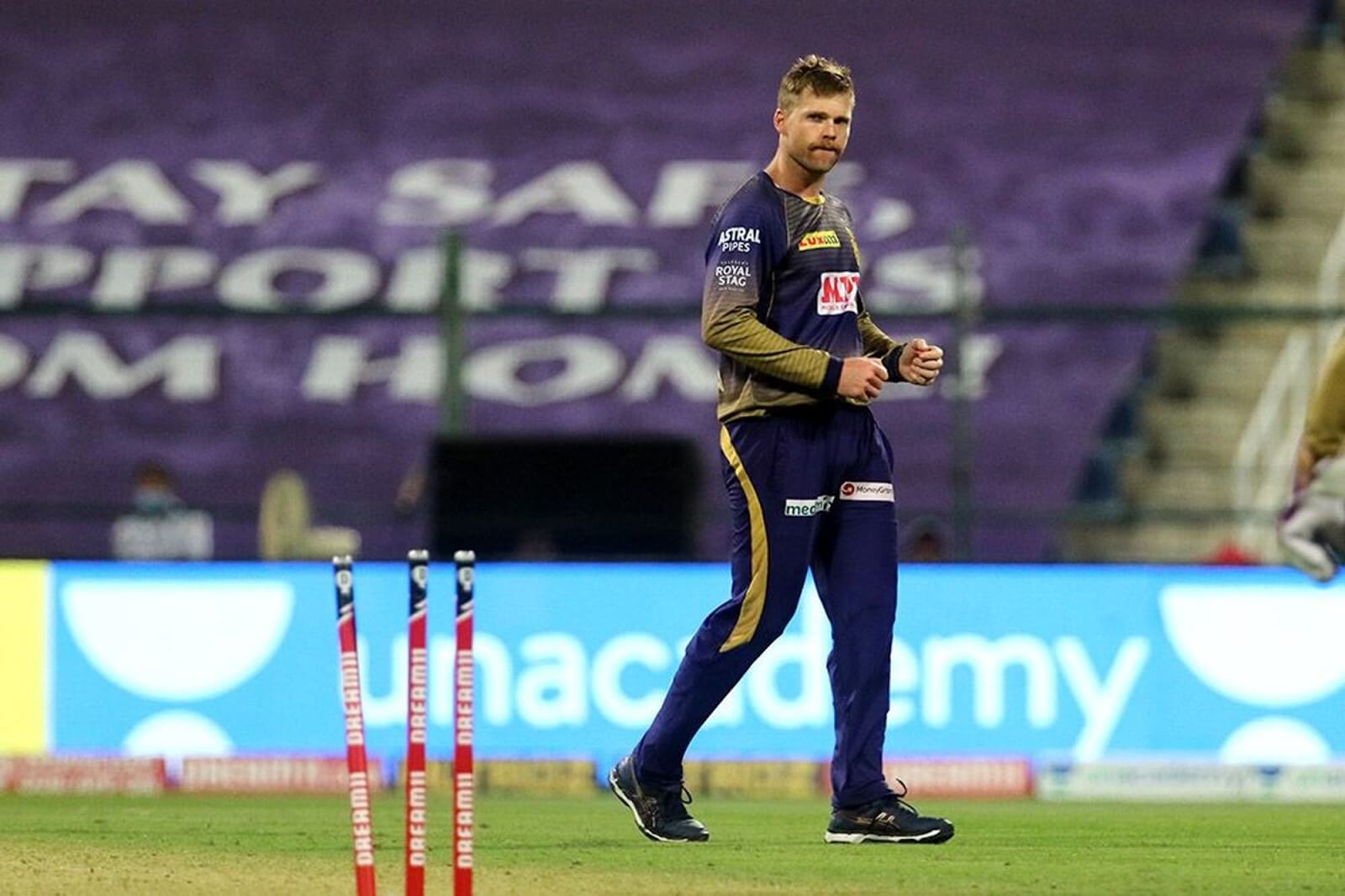 Ferguson’s inclusion in New Zealand’s squad would provide the consistency and performance that the pacer emulated for his IPL franchise. In the 8 games that he was a part of, Ferguson grabbed 13 wickets for Kolkata Knight Riders, that too at a meagre economy of just 7.46.

The New Zealand board have declared Adam Milne as a like-for-like replacement for the injured pacer. Milne’s stats come nowhere close to Ferguson’s and in the 23 T20 international matches that Milne has played, he has registered a total of 28 wickets and that too at an economy of around 8 runs per over.

The exclusion of Lockie Ferguson from New Zealand’s squad will definitely be great news for other teams in the group, including the likes of Afghanistan and India. The coach of the National team has further expressed his concerns over the injury of Ferguson and has termed it as an unfortunate event.

However, for the Kiwis to win the ICC World Cup T20, they’ll have to put in a string of stellar performances on a consistent basis to progress to the semifinals of the tournament.

Cric-life.com is an online resource where you’ll get the latest updates about cricket from tournaments all over the world. You can even browse through some of the stats, latest news articles, and it is the one-stop solution for all your cricketing queries. Do visit the site to know more.