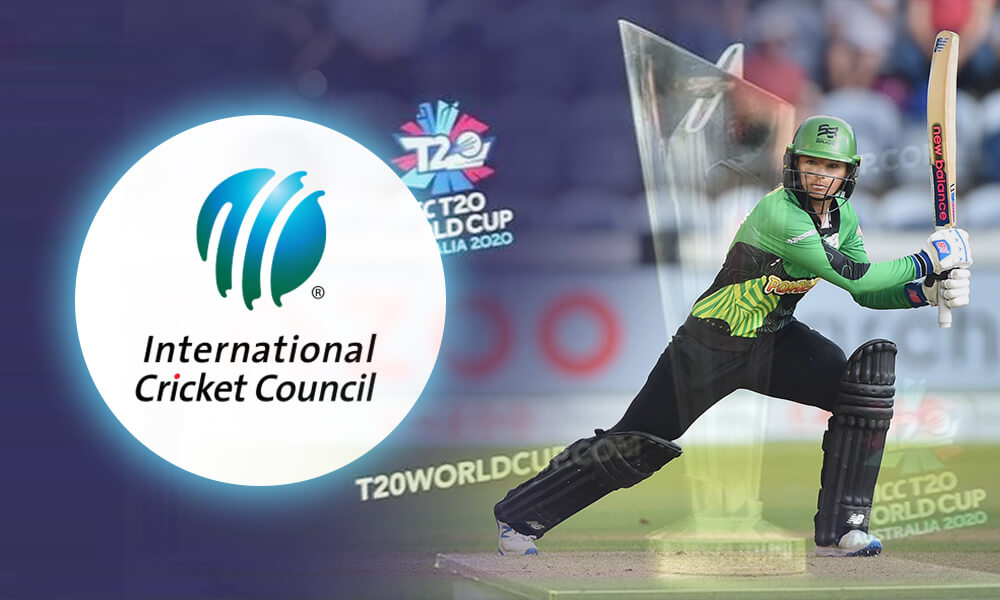 ICC is all set to use the gender-neutral term “batter” instead of “batsman” in all its games.

The men’s T20 World Cup 2021 is about to begin in October. The ICC has announced the schedule for the T20 World Cup 2021. But along with that, the association is all set to implement another change. They will be using the gender-neutral word “batter” in all its matches. They have admitted that the change seems natural and was long overdue.

The decision impacting all ICC cricket matches indicates a massive evolution in the sport. The ICC has been trying to do away with the word “batsman” for the last four years. It has been using the word batter in commentary as well as all the channels of the organisation. The organisation wholeheartedly welcomes the decision to use the gender-neutral word “batter.”

Statement Of Geoff Allardice, The Acting CEO Of ICC

The acting CEO declared that ICC happily accepted the change and was set to incorporate it into cricket laws. Now, batters will sound as gender-neutral as bowlers, wicket-keepers and fielders. It might be a small change but very significant for the game. Cricket will be viewed as a more inclusive sport due to the new change.

Allardice agreed that simply a change in the language could not make the sport grow. But it would definitely have some impact. The change would encourage girls to play cricket as much as our boys are. The goal is to allow both girls and boys to view cricket as a fun and interesting sport.

Lisa Sthalekar has been a star of the Australian women’s cricket team. She said that she had been unaware as a child that women played cricket. Her interest in the game gradually took over her, resulting in her becoming one of the finest women cricketers. She also made her way into commentary.

Lisa Sthalekar always stuck to the term “batter” when she was behind the microphone. A co-star made fun of her, saying that the term “batter” seemed more suitable for fish. But her logic was simple. She said that if no one used the term “fieldsman”, then why couldn’t the same logic be applied for batsmen.

If a gender-neutral term can be used to describe someone wielding a piece of wood on the field, then why not use it. Sthalekar is quite happy that the ICC and MCC have taken this initiative. However, she is also aware that the term “batsman” will not go out of use completely. It will still be used by the media on multiple occasions. She sees it as a habit, and it will take a lot of time to get rid of it.

The change has attracted criticism from many people. However, there has also been a huge number of those that accepted the change with wide arms. Let us see if the new approach of the ICC is able to transform people’s perception of cricket as a masculine sport.