Powerplay in Cricket: Increasing Excitement from the Game 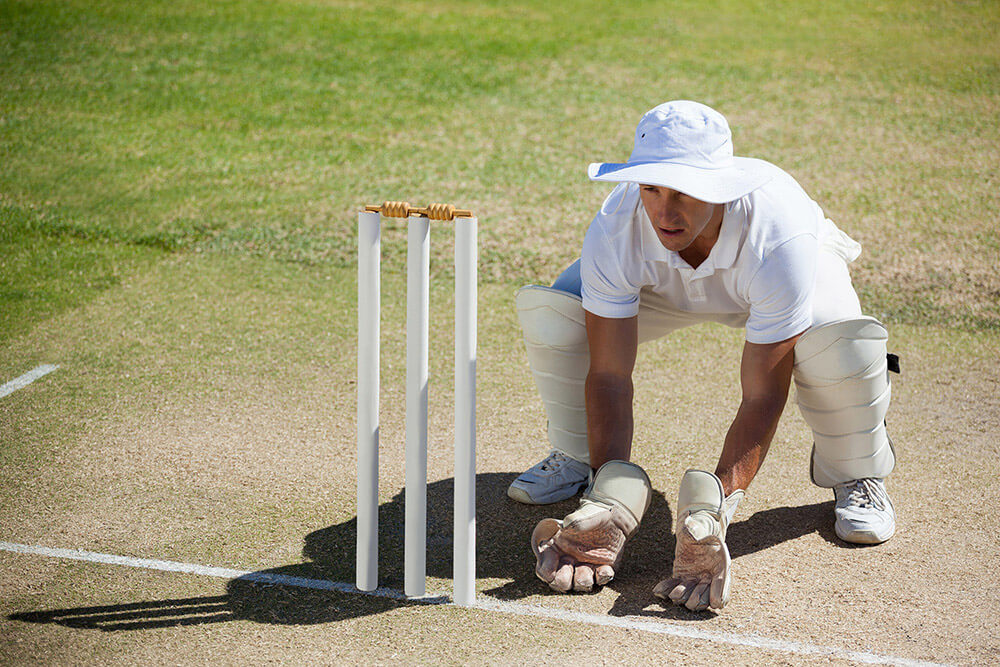 Today known worldwide, cricket is a game that originated in south-east England in the middle of the 18th century. The sport got popular among other countries in the 19th and 20th centuries. In total, 105 countries all around the world play cricket professionally.

Initially, the game was played only by the British officers just for fun in the lands they had invaded, but as the time went by, people started using cricket as a means of revolt. The game became famous when a small group of people came together and started a campaign to defeat the British in their own game. Since then, in many countries cricket has not been merely a type of sport, it has meant something deeply personal to the people.

Over the years, there has been a drastic increase in the popularity of the game. International Cricket Council (ICC), a governing body of the world cricket community, works very closely with cricket organisations from different countries to keep the audience interested in the sport. As innovations are the key to every idea’s success, ICC introduces from time to time advanced rules and insights to the game in order to maintain the excitement of its audience. Powerplay, one of such rules, makes a cricket match more interesting to its spectators as it imposes certain field restrictions, helping the batting team score more runs.

Cricket is played all around the world and its popularity has grown rapidly during the last few years. There are many formats of cricket we play and watch today, including Test Cricket (5 days, 90 overs each day), ODI Cricket (1 day, 50 overs) and T20 (1 day, 20 overs). The most exciting and famous ones are ODI and T20 because the spectators get to know the winner the same day, whereas in test matches they have to wait for five days.

In simple words, powerplay in cricket imposes fielding restrictions for particular overs to increase the audience’s excitement. Powerplay includes some overs when the fielding team is allowed to set a few fielders outside the 30-yard circle to increase the enthusiasm of the batting team and, of course, the spectators.

After testing the powerplay, ICC has concluded that implementing this rule is beneficial for one-day international games as scores get a drastic increase in runs. With fielding restrictions, the batsman can play cricket at his full potential which positively influences the audience’s perception of the game. In fact, a rise of over 300 scores caused by the powerplay can be noticed.

Initially, the concept of powerplay in cricket was suggested in order to increase the scores in limited overs matches. When the new idea showed its first successful results, powerplay was introduced in international cricket in 2005 during the match between Australia and England. The popularity of powerplay has increased because teams can play more shots and score more runs, which keeps the audience particularly excited.

ODI and T20 are formats of cricket which got popular in no time as they involve limited overs, colourful uniforms, innovative shots, and teams playing neck and neck. ICC has imposed several powerplay rules on ODI and T20 matches to increase the interest of the audience all around the world. The concept of powerplay has helped the game of cricket raise the number of match runs and, therefore, interested spectators.

The powerplay rules have only been introduced in limited overs cricket, not in test matches. Besides the field restrictions, there are several rules of the powerplay, which made the idea popular. The regulations themselves and the ways of their implementation vary from match to match.

Historically, cricket has been known for its exceptional contribution made for such countries as South Africa and West Indies in providing them with recognition as independent states. For many people around the world, cricket is not only a game, but is a large set of emotions caused by powerplay cricket games.

ICC, an institution responsible for the expansion of the world cricket community, has been trying to implement different rules in order to make the game more exciting and popular. More than 100 countries play cricket professionally, and a lot more are ready to join in. The principle of powerplay has been proved as one of the most efficient and, therefore, most crucial rules of cricket as its implementation in ODI and T20 has increased the popularity of matches and influenced positively the game itself.