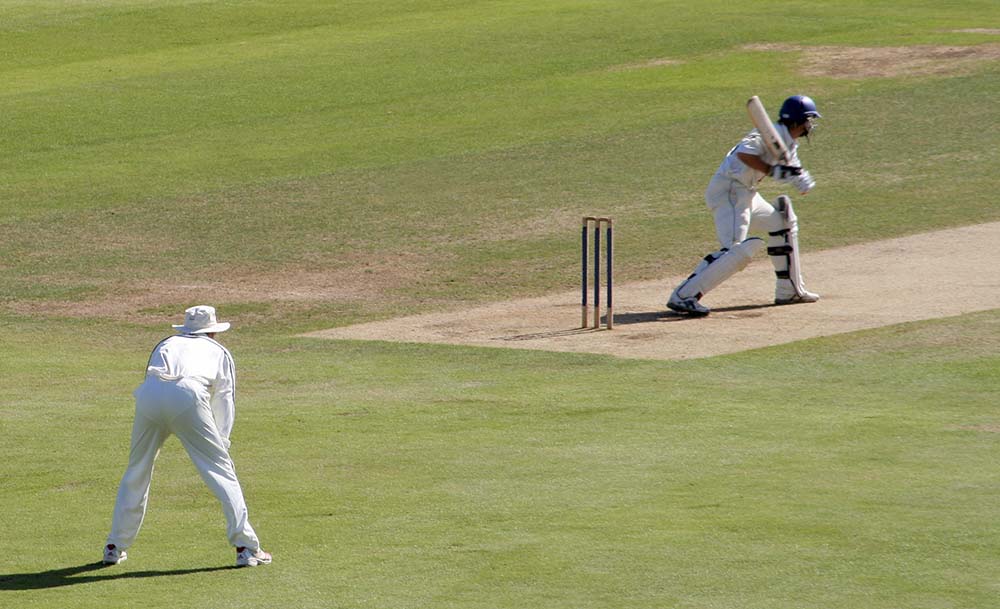 Nine venues for the men’s T20 World Cup to be held in India in 2021 have been proposed to the ICC by the BCCI. The venues shortlisted by the Apex Council of the BCCI include Mumbai, Lucknow, Kolkata, Hyderabad, Dharamsala, Delhi, Chennai, Bengaluru and Ahmedabad. The council held a virtual meeting to decide the list for submission to the ICC. The global tournaments are run by the ICC which will factor the Covid-19 situation in India while deciding on the final venues.

The T20 World Cup which will feature 16 teams will be held in October and November this year. The final, scheduled for November 13, is expected to be held in Ahmedabad. Though the ICC is said to have recced a few venues, the main challenge faced by cricket’s governing body is in despatching experts to India at a time when a second wave of the Covid-19 pandemic has hit India. The ICC is reportedly planning to send a team to India on April 26. But the pandemic could force the ICC to defer its plan.

A BCCI insider has been quoted as saying that nobody should construe it as “a cause for concern,” adding that “the BCCI hopes that the ICC annual conference in June will erase all the doubts”. Reservations about holding the event in India have reportedly been expressed by a few full members of the ICC. They are said to favour Australia as the alternate host.

Different plans are said to have been discussed by the BCCI and the ICC, given that the plans to stage the T20 World Cup at different venues could prove to be a complex challenge. The ICC is reportedly keeping a close watch of the IPL 2021 that is being conducted on a caravan model by the BCCI, in which eight teams have been split across two centres at a time.

Two weeks ago, the ICC’s interim CEO Geoff Allardice announced that the T20 World Cup would be held in India as planned. He also revealed that the ICC had backup plans in case India was unable to stage the competition. He named the UAE and Sri Lanka as backup venues.

The BCCI is reportedly confident that the T20 World Cup will be held in India as scheduled. The confidence stems from the belief that by the time the competition is hosted, a large percentage of Indian adults will have been vaccinated. The Indian government has since announced that from 1 May every adult over the age of 18 would be eligible for a vaccination.

Australia Given Rights to Host World Cup in 2022

The T20 World Cup was originally scheduled to be hosted by Australia in 2020. As things transpired, the event was postponed by the ICC in the wake of the Covid-19 pandemic that affected global travel and normal life in 2020. The rights to host the T20 World Cup in 2021 continued to be retained by India, while Australia was given the right to host the competition in 2022.