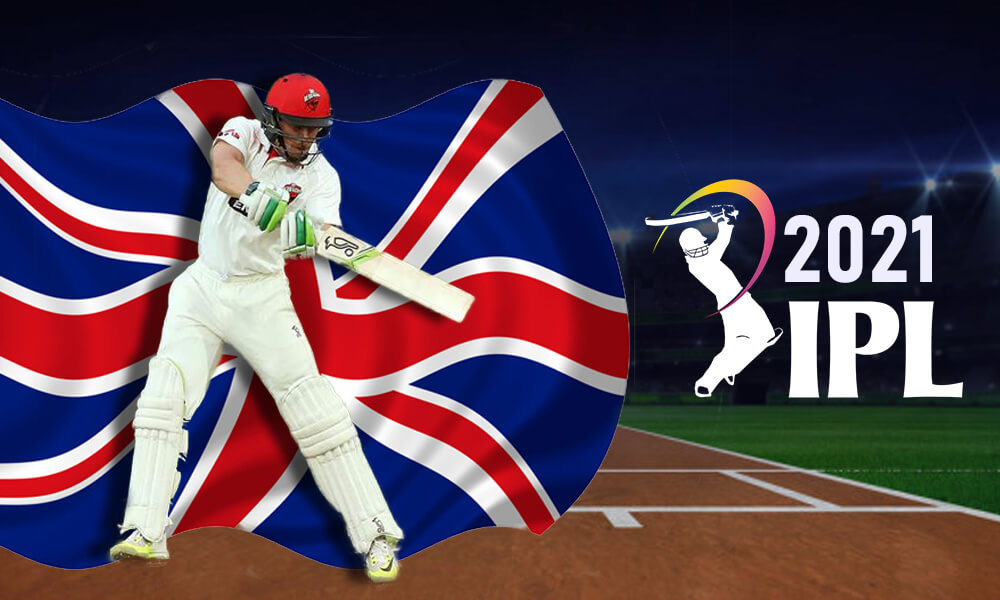 Conflicting communications have created confusion about the tour of Pakistan by the England men’s team. The ECB are reportedly ready to honour their commitments to the Pakistan Cricket Board (PCB) as well as the Board of Control for Cricket in India (BCCI), following in the footsteps of New Zealand Cricket (NZC) who sent a team to Pakistan while allowing IPL players to participate in the league.

IPL Franchises Have Received no Communication from ECB or BCCI

England’s tour of Pakistan will remain unchanged according to a statement by the PCB on 12 August. On their first visit to Pakistan in 18 years, in October, England men’s team would play two T20 internationals. Meanwhile, the franchises of the Indian Premier league claim not to have heard anything from either the England and Wales Cricket Board (ECB) or the BCCI asking them to release England players so as to allow them to tour Pakistan. England’s T20I matches on the Pakistan tour are scheduled to be played on 12 and 14 October, which would clash with the dates of the play offs of the IPL. The title clash of the league is scheduled for 15 October.

In a media release, a PCB spokesperson has been quoted as saying,

“England men’s and women sides will be coming together to Pakistan. The T20Is will be double-headers, following which England and Pakistan men sides will leave for Dubai for the T20 World Cup while England’s women will stay back for the ODIs.”

The statement came in the wake of the ECB’s announcement to the effect that England’s white ball tour of Bangladesh originally scheduled to take place in October had been postponed to March 2023. The IPL has fourteen England cricketers, though a few of them are currently nursing injuries.  A spokesman of an IPL franchise has informed the media that the franchise has not received any information regarding the early departure of their players to go on the tour of Pakistan.

CEO of CSK Weighs In

According to Kasi Viswanathan, CEO of Chennai Super Kings, a franchise that has two English players, both key to their fortunes,

“We have checked with all concerned and our players are available till the very end.”

A similar statement came from another franchise with two England players in the squad.

CEO of ECB Weighs In

On 12 October, Tom Harrison, CEO of the ECB, said in a media release,

“With respect to the IPL, we are going to have discussions with all our players and with the postponement of the Bangladesh tour, it provides an opportunity for players to potentially present themselves for the IPL. Players are going to manage their schedule because we have a busy winter and that comes at the end of a busy summer. Those discussions are underway but obviously on a case-by-case basis, those decisions will be made with the players.”

Speaking about the tour of Pakistan, he added,

“We fully expect to go to Pakistan for our T20I series in the run-up to the T20 World Cup. That will be the first time England will be in Pakistan since 2004. It is very important for us strategically because teams are starting to go back to Pakistan and we fully want to show our support towards a fellow member of the ICC”

Eoin Morgan Could be Recalled to National Duty

According to reports from informed sources, some English players, including Eoin Morgan, may be recalled to the England team for the tour of Pakistan as early as 9 October, before the start of the play-offs of the IPL. However, no official statement has been made yet by the ECB.