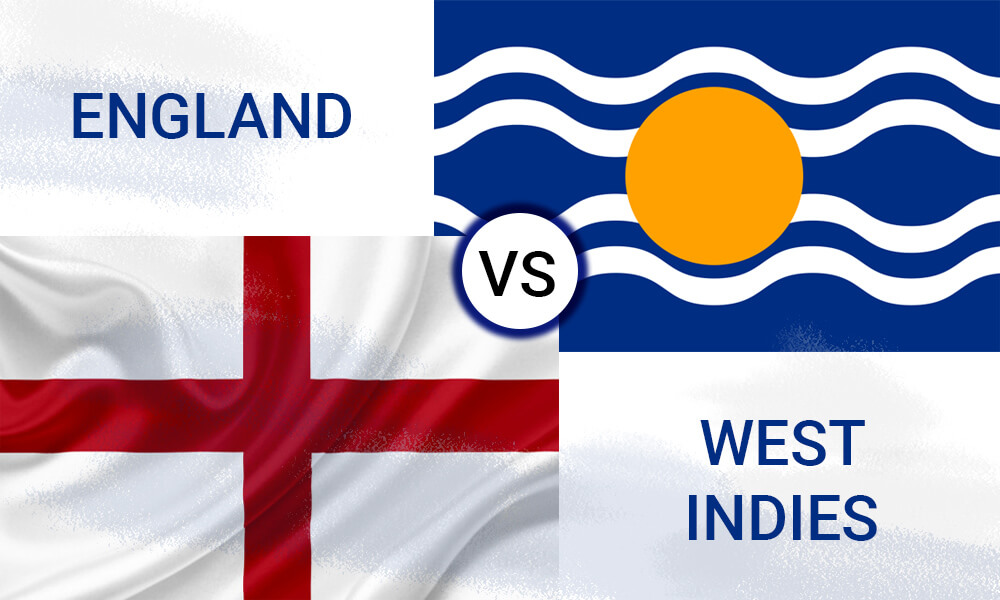 Dubai will be the host venue of England vs West Indies on October 23, the first day of the Super 12s in the T20 World Cup. The group 1 match assumes great importance as the loser could find it difficult to qualify for the semifinal from a group that also has Australia and South Africa. In this article, we preview the game and forecast the outcome.

The two sides last met in the third and final game of a three-match series on the England tour of West Indies in Basseterre on 10 March 2019. Batting first in the game, the hosts were off to a bad start, losing 4 wickets for only 24 runs by the fifth over. They never recovered and were bowled out for 71 in 13 overs. Campbell, Holder, and Pooran, who scored 11 each, were among the only four West Indian batsmen to reach double figures. David Willey returned career-best figures of 4 for 7 to emerge the most successful bowler.

The modest target was never going to trouble a strong English batting order. The tourists got past the line with 8 wickets to spare in the 11th over, on the back of an innings of 37 in 31 balls by Bairstow. For West Indies, Holder and Bishoo shared the wickets that fell.

In our forecast of the Eng vs WI match, we predict that England will beat West Indies on 23 October.

According to betting odds, England are favourites to beat West Indies on 23 October.

In their practice games against Pakistan and Afghanistan, the West Indies batsmen failed to get going. West Indies have chosen to include older players such as Lendl Simmons and Chris Gayle while ignoring such in-form players as Sunil Narine. By contrast, both batsmen and bowlers have done well for England in their own practice games.