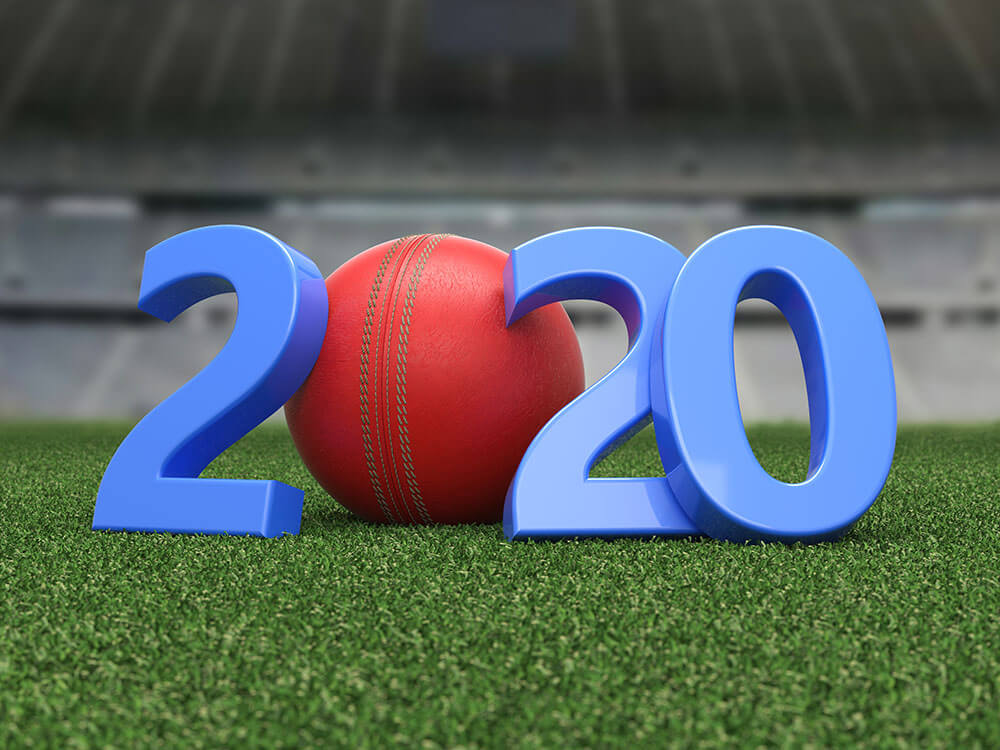 Kings XI Punjab (KXIP) take on Kolkata Knight Riders (KKR) in the 24th match of this Dream11 IPL. The event will be held at the Sheikh Zayed Stadium in Abu Dhabi. The average score at this venue is 170 in this tournament.

KXIP are reeling at the bottom of the points table. They have just two points from six games (one win, five losses) and have lost four games in a row. The 2014 IPL finalists look jaded at the moment and just don’t seem to be turning up. Their batting hasn’t stood up. KL Rahul and Mayank Agarwal have done the bulk of the scoring and Nicholas Pooran has looked quite good in the last couple of games. The likes of Glenn Maxwell, Sarfaraz Khan, Mandeep Singh and Karun Nair haven’t really lived up to everyone’s expectations and have flattered to deceive.

Meanwhile, their bowling has gone haywire in the last few games. Mohammed Shami and Sheldon Cottrell were picking wickets with the new ball and KXIP looked like the best new-ball team and now that’s vanished as well. Death bowling has been their major problem. Things just don’t seem to be in place for KXIP. And the time is running out for the KL Rahul-led side. They desperately need a turnaround.

On the other hand, KKR have had a much better start. While they’ve had a couple of hiccups, the two-time IPL champions have won three games so far and are fourth on the points table. In their last game against Chennai Super Kings (CSK), they made a remarkable comeback with the ball in the second half in their defence of 167. The batting has slightly blown hot and cold. Despite that, KKR boast of a formidable top six. With Rahul Tripathi moved to open the batting, he forms a solid pair with Shubman Gill. Their middle-order may well be termed the best in this tournament with the likes of Nitish Rana, Eoin Morgan, Andre Russell and Dinesh Karthik slotting in and floating around the order.

When it comes to their bowling, KKR have as many as six full-time options available in their lineup. Moreover, they’ve been impressive too. Pat Cummins has led the attack well alongside two young fast bowlers, Shivam Mavi and Kamlesh Nagarkoti. Andre Russell has been brilliant at the death while Varun Chakravarthy is doing a very good job in the middle overs. Hence, KKR look like a well-rounded and a settled side.

Punjab will be low on confidence after four back-to-back losses. They’ve chopped and changed quite a bit as well in search of a perfect combination. There is news that Chris Gayle might return into the lineup in the next game if he recovers from his illness. Meanwhile, KKR look a lot more settled and are dangerous. They could well start this game as favourites.

Moreover, the last three times that KXIP and KKR have faced off against each other, the latter have romped home with a win. In fact, KKR have a better head-to-head record against KXIP as well. They have won 17 games out of the 25 so far.