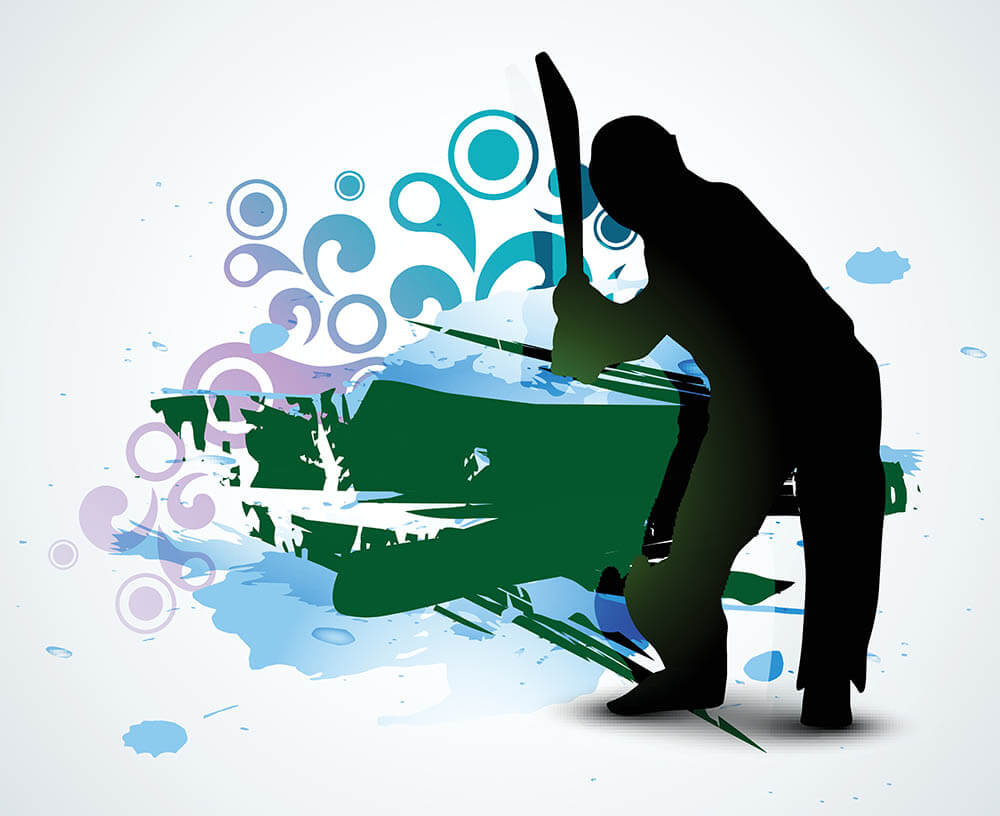 In this article, we are going to preview the match between Delhi Capitals and Mumbai Indians scheduled to be played in Dubai on 31 October 2020.

DC Bowlers Are on the Ball

DC lost their previous match against MI in the ongoing IPL largely due to Rishabh Pant’s absence as a result of an injury. Because DC had not invested in an Indian wicket-keeper as a backup for Pant, they were forced to select Alex Carey at the cost of Hetmyer, thus, weakening their batting. In addition, Rahane who replaced Pant did nothing to inspire confidence against a MI attack featuring the likes of Bumrah, Boult and Pattinson. Yet the same DC team managed to pull the rug from under Rajasthan Royals’ feet on 14 October. There were two takeaways from that win against the Royals: firstly, Without Pant, DC were 20 runs short, and secondly, the DC bowling is strong enough to defend modest totals against most teams. In 25-year-old Tushar Deshpande, who replaced Harshal Patel in the game against RR on 14 October, DC have found an exciting new talent. Nortje has already proved to be the best value any side got out of the IPL auction. Axar Patel and R Ashwin have controlled the middle overs match after match.

At about halfway into the tournament, MI have established themselves as the team to beat. When the IPL began on September 19, there was an expressed concern about Hardik Pandya’s inability to bowl. However, as subsequent events have proved, MI don’t need Hardik to bowl. Pollard has filled in adequately as the team’s sixth bowler. With Bumrah finding his rhythm, most teams have been struggling to put up a good score against Rohit Sharma’s wards. MI’s two losses in the competition came against teams whose batsmen were not afraid to attack Bumrah. Piyush Chawla did it for CSK and AB de Villiers for RCB. Additionally, the likes of De Kock, Yadav and Ishan Kishan have proved that MI’s batting is not just about Sharma, Hardik or Pollard.

Pant and Toss Could Prove Crucial

We expect Pant to return to the DC squad in time for the second match against MI and how he performs – especially against Bumrah – could decide which way the game goes. Both teams would prefer to bat first and put the runs on the board on a slow wicket in Dubai. So, the team winning the toss could enjoy an edge. DC will need every bit of help to be able to beat MI who remain favourites to win the game on 31 October.