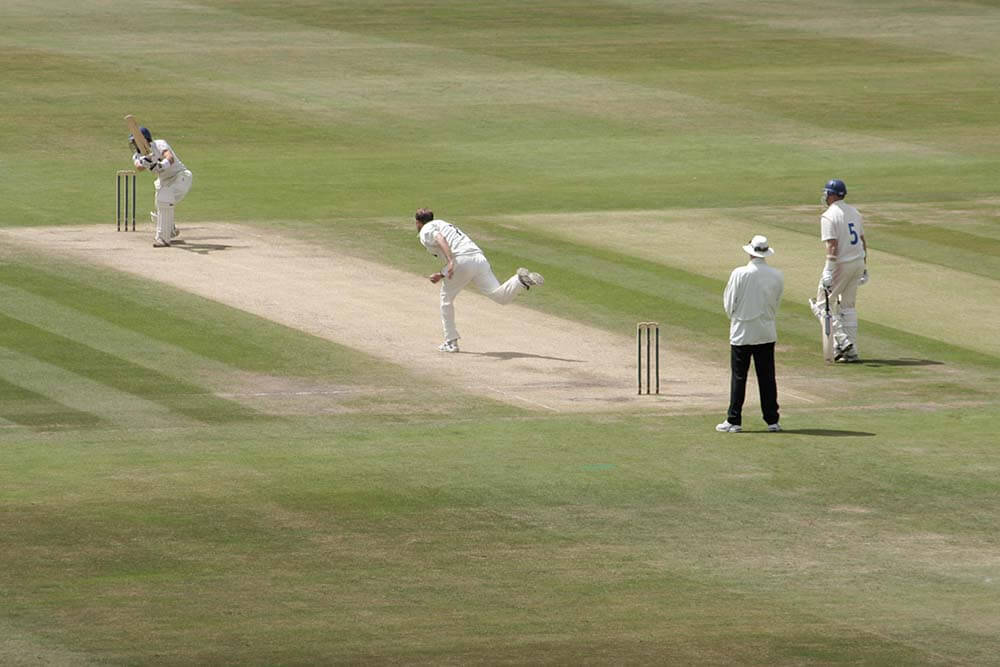 Ever since KL Rahul moved to Kings XI Punjab, he has looked like a different player altogether. He has been scoring big runs consistently and has become the team’s talisman. This season was no different as he continued his phenomenal run and once again looked fabulous. After finishing the 2018 and 2019 seasons among the top three run-getters, Rahul went the distance this time around. He smashed 670 runs and ended up as the leading run-getter which earned him the Orange Cap. Rahul became the first Indian batsman to aggregate more than 500 runs in three successive IPL seasons. This year, his overall strike rate in the season (129.34) did raise a few questions, but the KXIP skipper was supremely consistent as he averaged 55.83. In fact, he did not register a single score under 11. Only three out of his 14 innings were under 20 as he registered five half-centuries and a ton.

Since the start of the 2016 season, Shikhar Dhawan has registered more than 450 runs every season of the IPL. However, despite that, he wasn’t a sure-starter in the Indian T20I XI. More often than not, his intent and his knack of dotting it up were under the scanner. But Dhawan has put an end to it in this edition of the IPL. He showed great intent and smashed a stunning 618 runs in the 2020 season.  This was the fifth successive season that Dhawan has amassed in excess of 475 runs in an IPL season.

He didn’t have a great start to the season as he scored just 132 runs at an average of 22.00 and a strike rate of 122.22. However, the left-handed Delhi Capitals opener picked up the pace and roared back into form. He finished the season with an average of 44.14 and a strike rate of 144.73 this year. Dhawan became the first player in the history of the IPL to hit two back-to-back hundreds. Apart from that, he also scored four fifties. He is one of the only two players to aggregate 600+ runs this season and another good knock may have well seen Dhawan wear that coveted Orange Cap.

This year David Warner returned to helm but it was his usual business as he recorded yet another season of being consistent. At one point, it looked like David Warner’s record of five successive 500+ runs in an IPL season would come to an end. However, the Australian left-hander has become a beast in the IPL and has a terrific record for the Sunrisers Hyderabad. Since 2014, every season that Warner has taken part in, he has scored at least 500 runs and this year, the count of 500+ runs in a season increased to six as the New South Wales opening batsman accumulated 548 runs.

In fact, this is the second-lowest Warner has aggregated in a single IPL season ever since he moved to SRH. This is also his worst season for SRH in terms of average and strike rate which stood at 39.14 and 134.64 respectively. Despite that, he ended up as the third-best run-getter of the season, undoubtedly, a remarkable stat. He compiled four half-centuries across the season. He was crucial to the fortunes of the Hyderabad lineup.

Shreyas Iyer has been pretty consistent over the last couple of years. However, his batting hasn’t been in the limelight as he has led the Delhi Capitals really well. In fact, ever since he took over midway through the 2018 season, Delhi have looked a much better team and have started producing results. They have made it to the playoffs in back-to-back years and even made it to the first-ever IPL final this year. And he has more or less led from the front.

Since the start of the 2018 season, Iyer has made more than 400 runs every season, including the 2020 one. This year, it didn’t seem like he was scoring big and he didn’t really catch a lot of people’s attention. However, he was constantly chipping in with useful starts.  In the 2020 season, the Delhi Capitals skipper put together 519 runs placing him fourth on this list of top five run-scorers for this season. He averaged 34.60 and had a strike rate of 123.27. Iyer was crucial at No. 3 and 4 in that Delhi batting lineup.

This is a name not a lot of people expected to be anywhere close to the list of the season’s top five run-getters. Ishan Kishan wasn’t even in the starting XI of the Mumbai Indians in the first two games as Saurabh Tiwary was preferred instead. However, an injury to the latter opened up a spot for the young cricketer from Jharkhand. He grabbed the opportunity with both hands and made it count. Kishan looked in an amazing form right from the start and despite moving up and down the order (be it as an opener or at No. 4), he scored runs consistently and was a vital cog in the Mumbai Indians middle order.  Only once did he get dismissed for a score of under 25 and that came in his fourth game of the season played against Rajasthan Royals.

The left-handed batsman hit 516 runs at an average of 57.33 and it included four half-centuries as well. No other uncapped player scored as many runs as Kishan this season. Moreover, he had a strike rate of 145.76. His best season before this year was in 2017 when he scored 277 runs and he almost doubled it this time around. Also, the left-handed pocket-sized dynamo has scaled 30 sixes which is the most this season and he subsequently won the maximum sixes award.