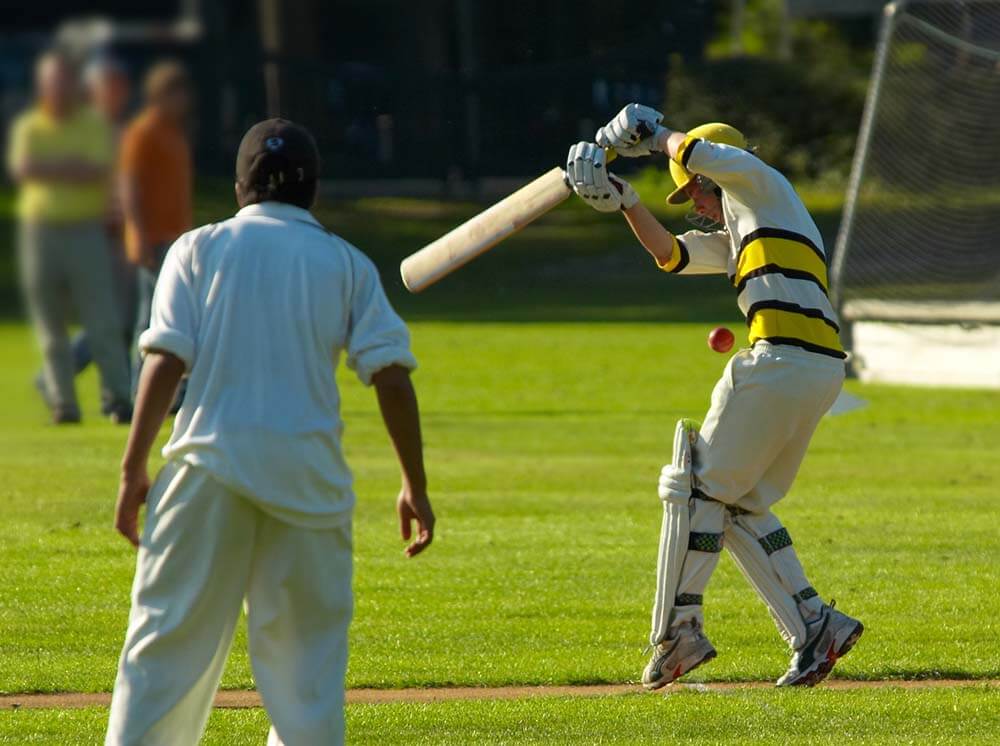 In the 19th match of the IPL 2021, Chennai Super Kings and Royal Challengers Bangalore will play against each other at Wankhede stadium. Both teams are looking in superb form this season and will try to tackle each other in this match.

It will be a high voltage match between these 2 top sides of this year at Wankhede stadium. Bothe will like to be at the top spot in the points table which might turn this game into a thriller.

3-time champions; CSK are back in their winning mode after they had a bad season last year. Currently, they have won 3 matches from 4 games and are in second place in the points table.

After losing the first game against DC, CSK have managed to win their next all games by delivering superb batting and bowling performances. In the batting unit, openers, Faf du Plessis and Ruturaj Gaikwad both have delivered a superb opening stand against KKR in the last match. Faf has scored 95 from 60 balls while Ruturaj Gaikwad has scored 64 runs from 42 balls.

In the bowling unit, they have been superb in the powerplay but have conceded more runs in the death overs against KKR in the last match. Deepak Chahar has delivered a superb spell again and he has taken a total of 8 wickets so far in 4 matches. Ravindra Jadeja and Moeen Ali have also managed to take wickets with their spin attack.

CSK have been phenomenal in fielding this season. Ravindra Jadeja has taken the most number of catches so far this season. They will like to take the first spot in the points table by defeating RCB at Wankhede stadium.

RCB are looking in superb form this season and they have won all 4 matches so far in this season. They are at the top position in the points table.

Opener Devdutt Padikkal and Virat Kohli, both have managed to score some decent knocks in their last match against Rajasthan Royals. Devdutt Padikkal has scored his first IPL century in just 51 balls while Virat Kohli has scored 72 runs in 47 balls. They have managed to beat Rajasthan by 10 wickets by chasing 178 runs without losing a single wicket.

In the bowling department, Harshal Patel is the current leader wicket-taker of the tournament and has taken 12 wickets in 4 matches. To help him, the Indian pacer; Mohammed Siraj has taken 3 wickets in the last match against RR. They have managed to solve their death over issues this season.

Overall team has performed superbly and delivered team performance in all four matches. All-rounders Glenn Maxwell and Washington Sundar are also doing their job well and they will like to continue their winning momentum against CSK at Wankhede stadium.

The venue for this match is Wankhede stadium Mumbai. The pitch of this group offers an advantage to batsmen so it is famous for high scoring matches.

Out of the last 5 matches, the team who took batting has won 3 times while the chasing team managed to win 2 times. So it will be good for the team to win the toss and choose to bat first on this ground.

The weather is pretty much clear on match day and there are no chances of raining. The maximum and minimum temperature of the ground will be in the range of 28°C-17°C respectively.

Chennai Super Kings are looking strong this season. CSK’s batting department has too much depth down the order which will help them on the Wankhede pitch. On the other hand, RCB’s middle-order batting also looks strong this season but they are still struggling in the lower order. CSK are playing with 3 main all-rounders in their squad which might help them to claim a win over RCB

We predict that Chennai Super Kings will defeat the Royal Challengers Bangalore.