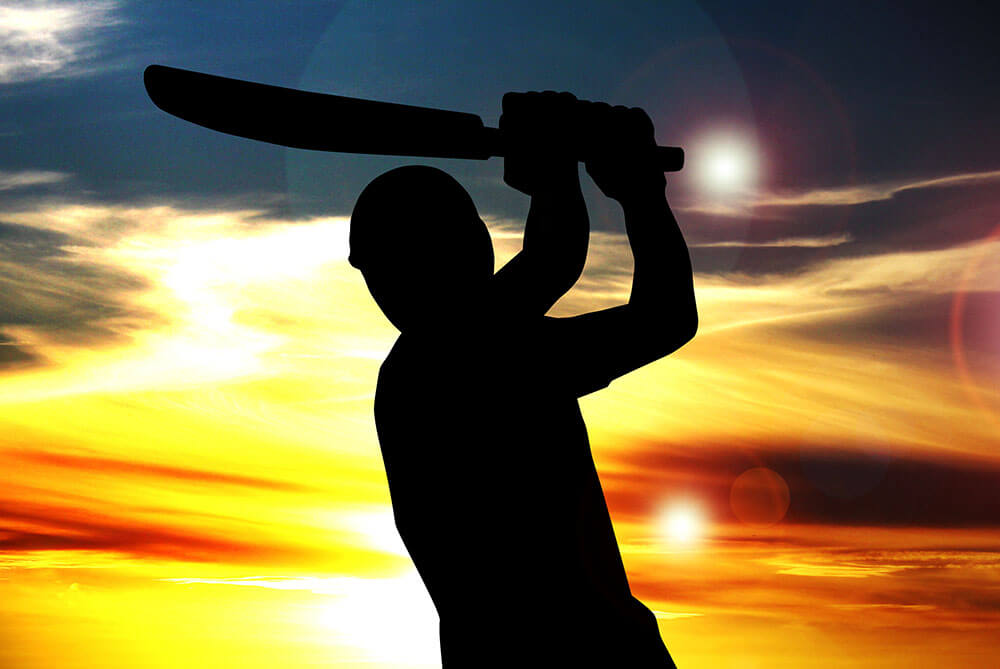 In this article, we preview Rajasthan Royals vs Sunrisers Hyderabad, match 28 of the IPL 2021 scheduled to be played in Delhi on 2 May. After 5 games, RR find themselves in 7th position on the points table, while SRH who have played 6 matches are at the bottom of the table, in 8th place. 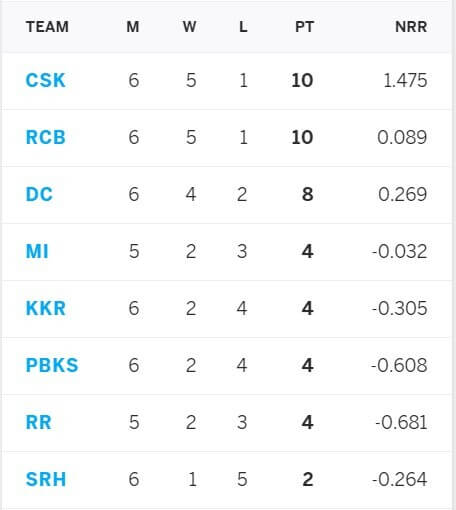 RR and SRH last faced off in Dubai on 22 October 2020. Batting first on the occasion, RR got off to a reasonable start. Despite an early loss of Robin Uthappa’s wicket with the scoreboard reading, SRH recovered through a partnership between Stokes and Samson and were comfortably placed at 86 for 1 in the 12th over. But they lost a flurry of wickets to fritter away the advantage and finished with 154/6. Samson made 36 off 26 balls with 3 fours and a six to emerge the top scorer, while Jason Holder was the most impressive SRH bowler taking 3 for 33. After being reduced to 16/2 in their reply, SRH rallied on the back of an unbeaten stand of 140 between Manish Pandey (83 off 47 balls with 4 fours and 8 sixes) and Vijay Shankar (52 off 51 balls) to win the game with 11 balls to spare. Archer who took 2/21 was the only RR bowler to make an impression.

There is not much to choose between the sides in an h2h comparison. In 13 completed matches, SRH have won 7 while RR have won 6. 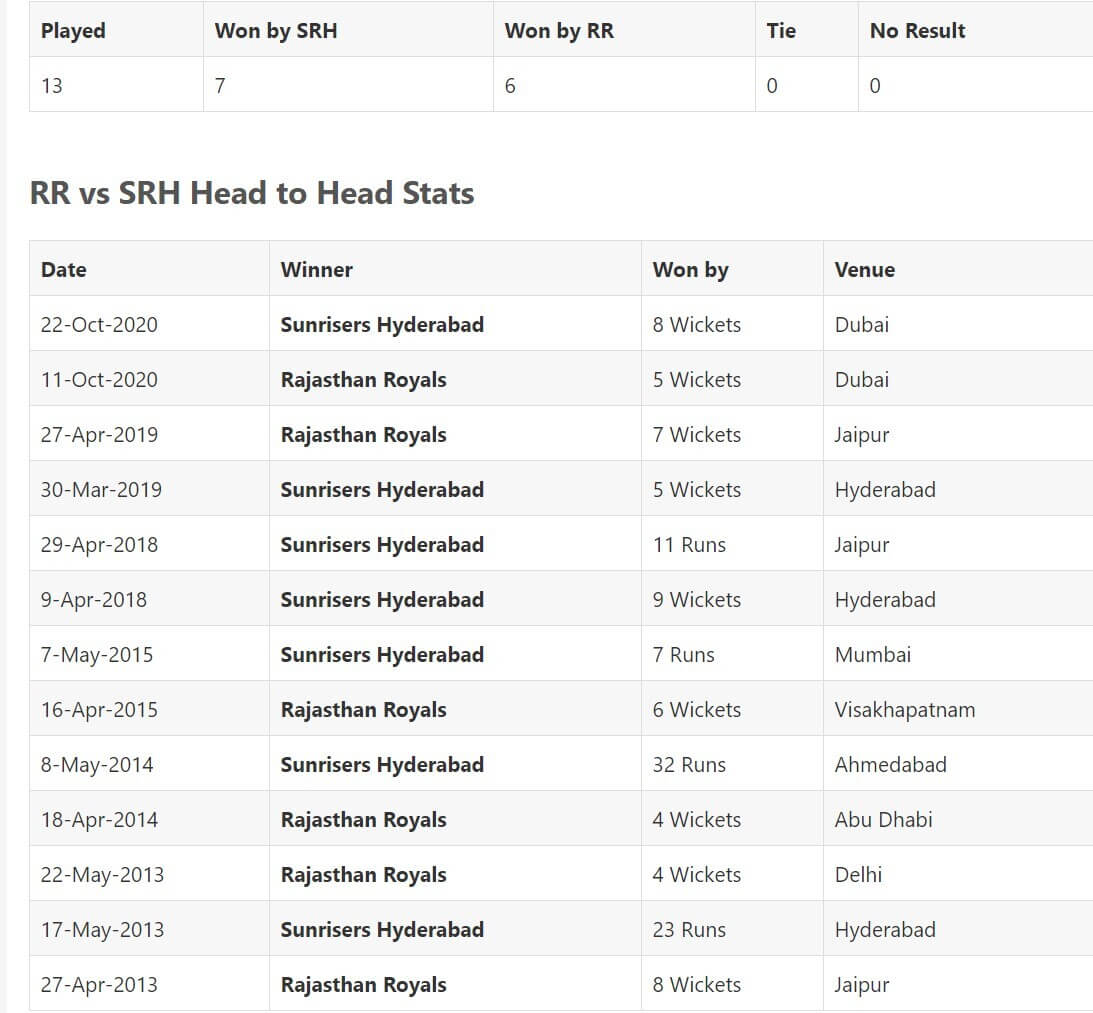 Royals are missing Stokes and Archer this year. Viewing their performance while keeping this fact in mind, we see that they have given a reasonable account of themselves. Their young Indian batsmen are beginning to contribute, while their overseas players such as Morris and Miller are pulling their weight. The second half of the IPL season could prove much better for RR, especially if Archer joins the squad.

Nowhere was the pressure of SRH’s weak lower middle order more evident than in their match versus CSK on 28 April when Warner played an uncharacteristically slow innings. SRH could have won that match if they had scored 20 runs more, a feat that was eminently possible considering that they lost only 3 wickets. In Natarajan’s absence, the overdependence of their bowling on Rashid Khan has become palpable.

In our RR vs SRH match prediction, we believe that RR will prevail over SRH in match 28 of the IPL 2021.

Bookmakers’ odds make RR favourites to beat SRH on 2 May in Delhi.

In a matchup between two sides hurt by the absence of key players, RR have the edge.