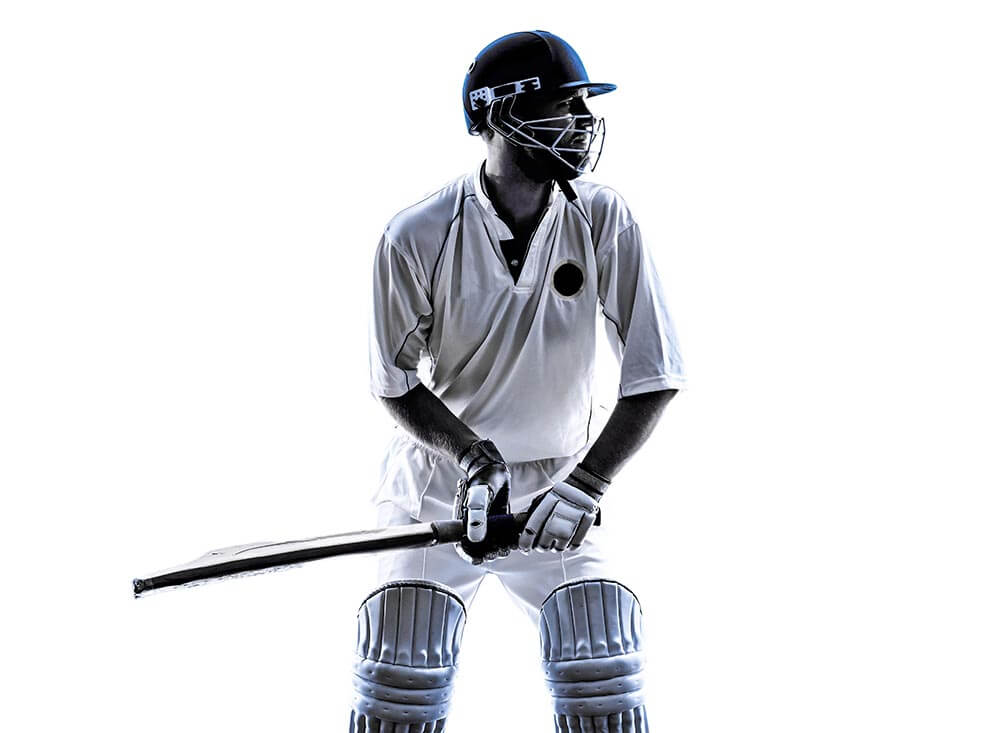 In this article, we preview Punjab Kings vs Delhi Capitals, match 29 of the IPL 2021 to be played in Ahmedabad on 2 May. After six matches, DC are currently placed 3rd on the points table, while PBKS who have also played six games are three rungs below them, in 6th place. 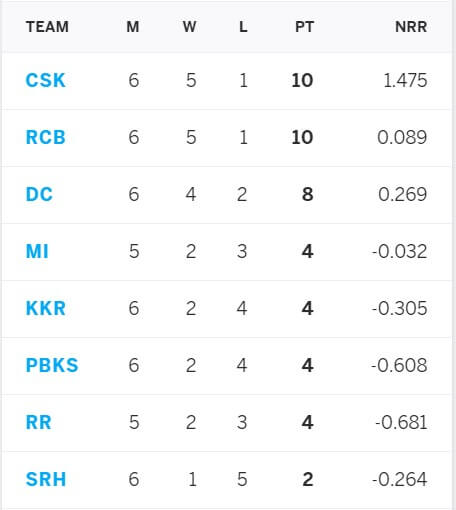 The two sides last met in Mumbai on 18 April when PBKS batted first. Rahul and Agarwal gave their side a brilliant start with an opening stand of 122 in 12.4 overs, in which Agarwal’s stake was 69 off 36 balls, with 7 fours and 4 sixes. In the quest for quick runs, they lost a few wickets and finished eventually with 195/4. Rahul made 61 off 51, with 7 fours and 2 sixes. For DC, Woakes, Meriwala, Rabada and Avesh Khan took a wicket each. Shaw and Dhawan started aggressively for DC and put on 59 runs in 5.3 overs before Shaw departed for 32 off 17 balls. Arshdeep, Meredith and Richardson took wickets for PBKS but Dhawan carried on the same vein. Despite a fall of wickets at the other end, Dhawan carried his bat through to finish with 92 not out as he led a successful chase of a daunting target.

Punjab Kings have enjoyed an h2h advantage of 15-12 in 27 matches versus Delhi Capitals. 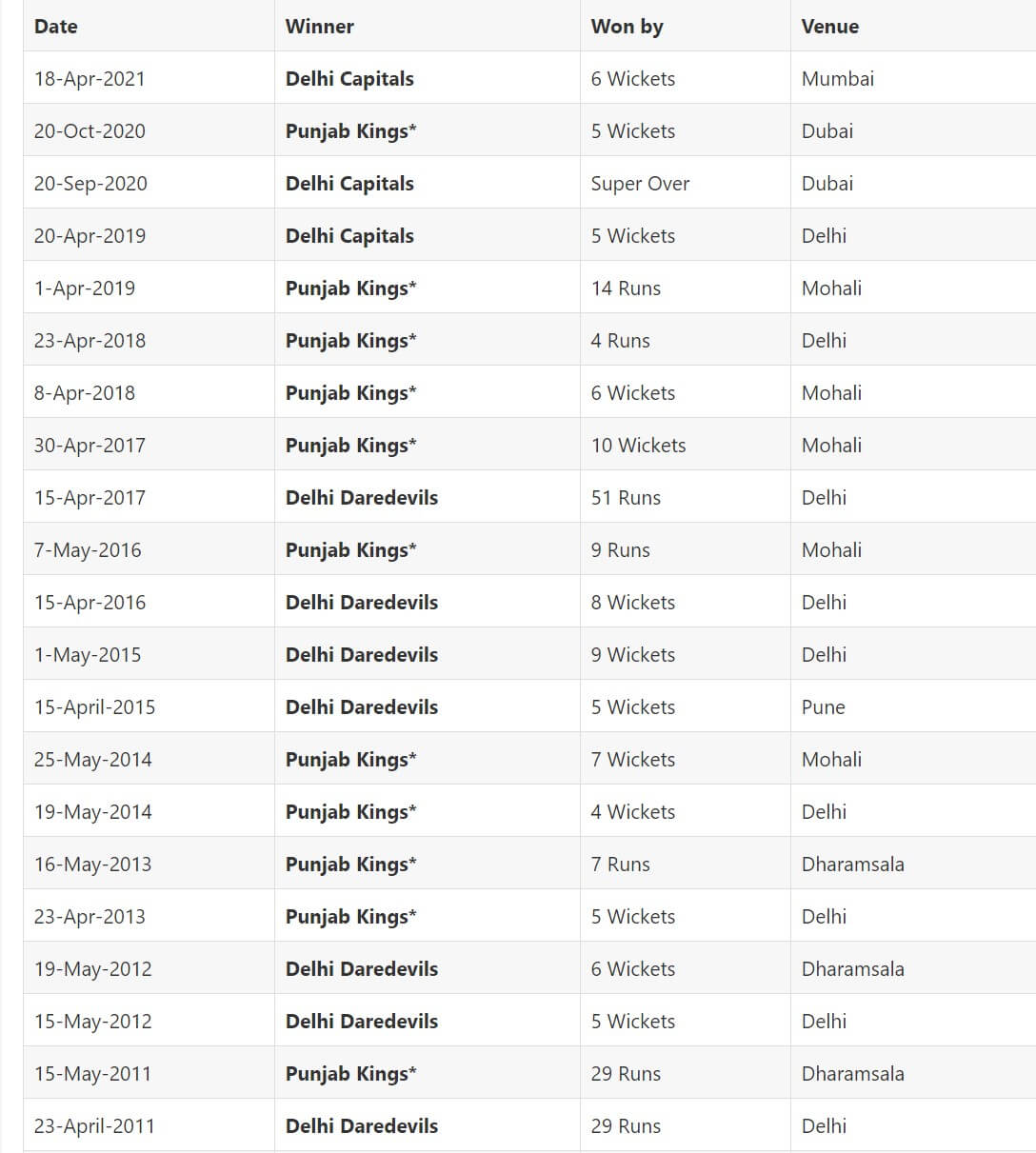 We would have found it hard to believe if, at the start of the season, somebody had predicted that Punjab would be close to the bottom of the league, six games into the season. Why has it happened to a team with strength in all areas? One reason could be an overdependence of their batting on Rahul. PBKS could try doing things differently, such as opening with Nicholas Pooran and letting Rahul bat down the order as he has done for India. The bottom line is that PBKS cannot expect to get different results by continuing to do the same thing over and over.

Barring a one-run loss to RCB in the game on 27 April, DC should have been at the top of the table. They have been hugely helped by a top order in great form and the presence of young Indian bowlers like Bishnoi and Avesh Khan who have punched above their weight. Most importantly, Pant seems to be revelling in the captaincy role.

In our PBKS vs DC match prediction, we believe that DC will beat PBKS in match 29 of the IPL 2021 on 2 May.

It is early days yet but if we had to pick a dark horse – defined as a team that is yet to lift the trophy – to win the competition, it would be DC who have steadily grown stronger and stronger in the last three seasons.