IPL 2021 Removes Soft Signal, Clamps Down on Slow Over Rate 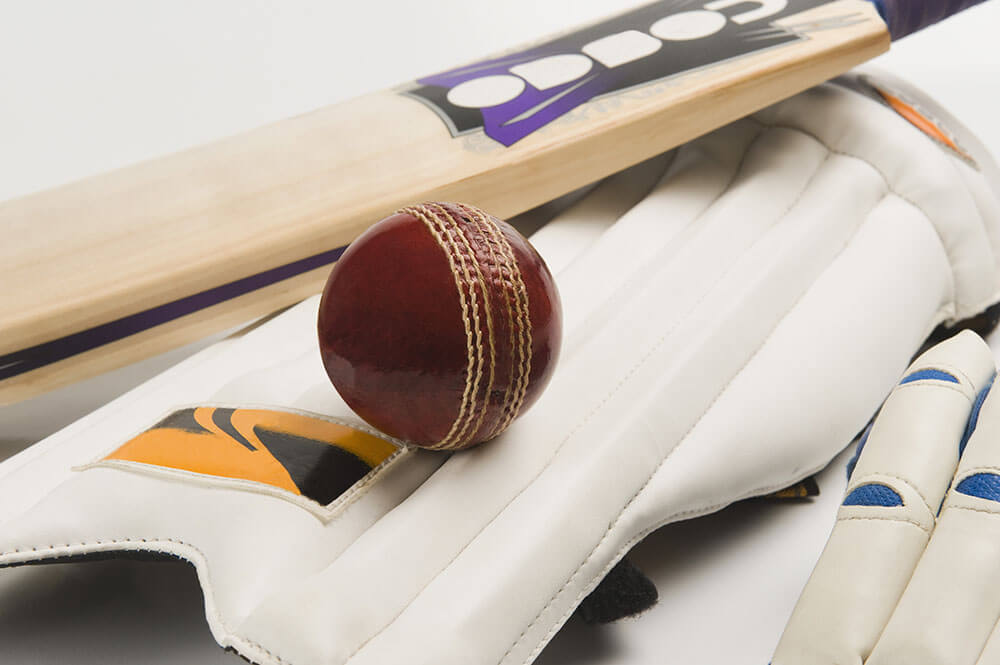 In IPL 2021, soft signals will not be allowed for obstruction of field or close catches, while allowing the third umpire to adjudicate on short runs. There will also be a time limit specified for the completion of multiple super overs. The IPL has also clamped down on slow over rates with bowling teams required to bowl their 20 overs — including two strategic time outs of five minutes overall — within the allotted 90 minutes in the upcoming 2021 season.

The soft signal has recently come under scrutiny, especially after the controversial dismissal of Suryakumar Yadav during India’s T20I series versus England. The decision drew criticism from former England skipper Mike Atherton and Indian captain Virat Kohli, with the latter suggesting the availability of a “not sure” signal to on-field umpires. Meanwhile, the soft signal will be done away with in IPL 2021. Instead, the two on-field umpires will confer on doubtful decisions before going upstairs. The new IPL rule stipulates that “The third umpire shall determine whether the batsman has been caught, whether the delivery was a Bump Ball, or if the batsman wilfully obstructed the field. In case of a fair catch, the third umpire will use all the technological support available to him/her.”

Clamp Down on Slow Over Rates

Throughout the history of the competition, teams have been guilty of slow over rates, despite sanctions, with matches often going on beyond midnight. On some instances, host broadcasters complained to the IPL authorities which eventually led to evening matches in IPL 2020 starting 30 minutes earlier than in previous seasons. The IPL has ruled, “The minimum over rate to be achieved in IPL Matches shall be 14.11 overs per hour (ignoring the time taken by time-outs). In uninterrupted matches, this means that the 20th over should finish within 90 minutes (being 85 minutes of playing time plus 5 minutes of time-out) of the start of the innings. For delayed or interrupted matches where an innings is scheduled to be less than 20 overs, the maximum time of 90 minutes shall be reduced by 4 minutes 15 seconds for every over by which the innings is reduced.”

On October 18, 2020, a double-header Sunday, Kolkata Knight Riders beat Sunrisers Hyderabad, before Kings XI Punjab beat Mumbai Indians. Both games were tied and were decided via super overs. The 2nd game involved two super overs and the action went well beyond midnight. To prevent such delays, IPL 2021 will stipulate a time limit of one hour after regulation time within which super overs must be completed, failing which, the teams involved would share a point each. “If the teams’ scores are equal after both innings have been completed then a Super Over shall be played. If the Super Over is a tie, then unless exceptional circumstances arise subsequent Super Overs shall be played from the actual finish time of the tied match for an hour’s time until there is a winner. The Match Referee will inform the teams as to when the last super over will start. Should it not be possible to play or complete the Super Overs needed to determine a winner, the match shall be tied.”

In IPL 2020, an erroneous decision on a short run by the field umpire caused Kings XI to tie a game they would have otherwise won. The IPL has ensured that such incidents will not be repeated by ruling that short runs must be referred to the third umpire. “If the short-run is called an automatic check by the third umpire takes place to confirm or overturn.”