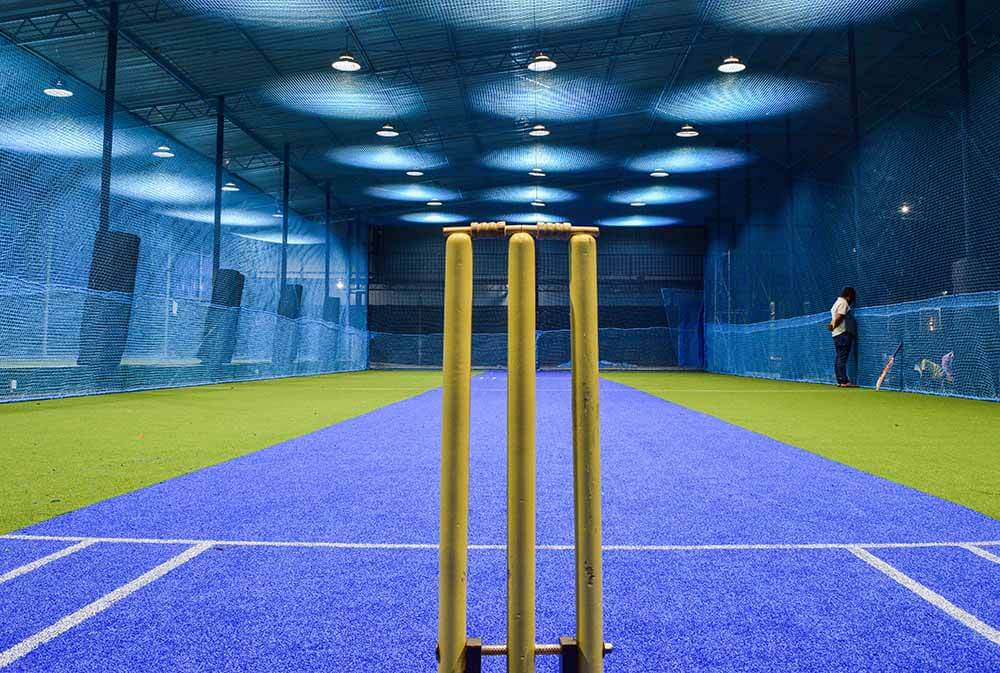 The last time India and Sri Lanka met in a T20I match was in Pune on 10 January 2020 in the third match of a series on Sri Lanka’s tour of India. India batted first and got off to a very good start with a 97-run opening partnership between Rahul and Dhawan. However, after Dhawan got out in the 11th over, India lost three more quick wickets to be reduced to 122/4 in the 13th over. But a late flourish by Shardul Thakur helped India to a challenging total of 201/6. Rahul made a top score with 54, while Dhawan made 52. For Sri Lanka, Sandakan was the best bowler on display, taking three wickets for 35, while Lahiru Kumara and Hasaranga grabbed one wicket each.

When Sri Lanka replied, they got off to a bad start, losing four wickets for just 26 runs. After a mini recovery on the back of a fifth-wicket stand of 68, Sri Lanka collapsed to be all out for 123 in the 16th over. Barring Dhananjaya de Silva (57) and Angelo Mathews (31), none of the other batsmen got to double figures. For India, Navdeep Saini who took three for 28 was the most impressive bowler. Thakur and Sundar took two wickets each, while Jasprit Bumrah took one.

India are fielding a second-string team, as the first-string squad are currently in England to play a Test series. However, the Indian team is full of players who have shone in the IPL, including several from Mumbai Indians, the current champion side. Sri Lanka are also without many senior players, including Angelo Mathews and Niroshan Dickwella.

India have won 3 of the last 5 matches between the sides. While Sri Lanka have won one, the fifth ended without a result.

In our SRI vs IND Match Prediction, we forecast that India will beat Sri Lanka in the 1st T20I of the series on 25 July.

Bookmakers’ odds favour India to beat Sri Lanka in the first game of the three-match series on 25 July.

We have based our forecast of the outcome of the game on the current form of the various players as evidenced in their recent performance.