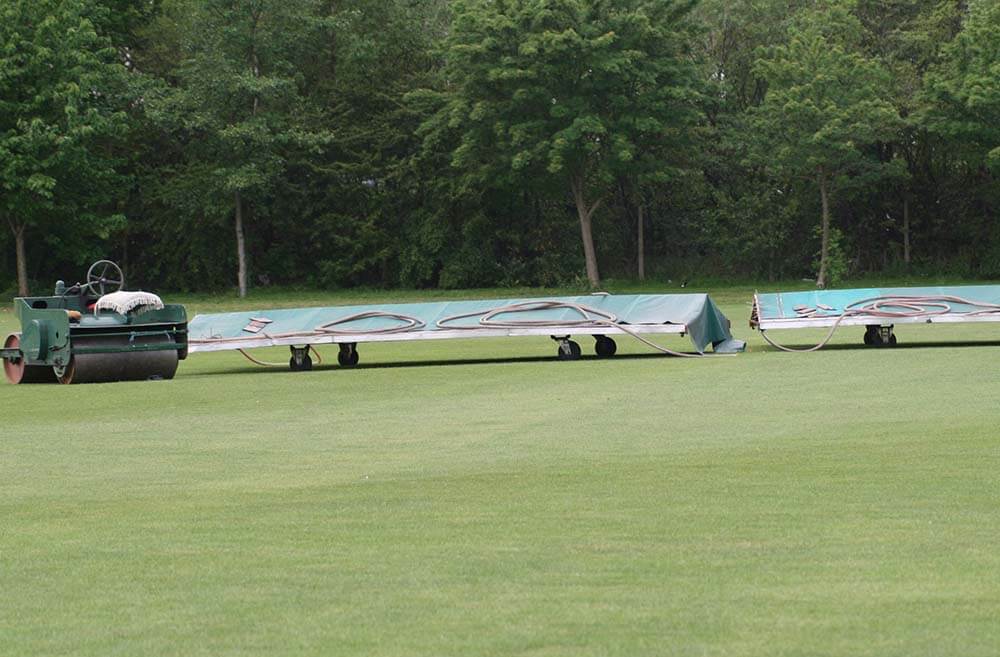 Covid-19 has had an impact even before the start of the IPL 2021, with several players and ground staff having tested positive. However, there is room for optimism as players are returning to action after mandatory isolation. The best case in point is that of KKR batsman Nitish Rana who has shown signs of Covid-fatigue to score a match-winning 80 against SRH on 11 April. In this article, we look at which players and other personnel were laid low by the pandemic before the start of IPL 2021.

On April 3, Delhi Capitals all-rounder Axar Patel, who played a major role in India’s 3-1 win versus England in the recent Test series, returned a positive test for Covid-19. About six days earlier, Patel returned a negative test when he reported at the team hotel in Mumbai. But the second test turned out positive and Patel was sent into isolation at a medical facility designated for the purpose. Patel was ruled out of DC’s opening game in Mumbai versus Chennai Super Kings on 10 April.

Two days before his team was to play against Mumbai Indians in the inaugural match of the IPL 2021, Royal Challengers Bangalore all-rounder Sams tested positive on 7 April. When Sams came to Chennai from Australia on 3 April, he tested negative for Covid-19, as reported by RCB. But after his second test on 7 April had come up positive, the player was sent into isolation. Sams is said to be asymptomatic while quarantining at a medical facility designated for the purpose.

On 22 March, Royal Challengers Bangalore batsman Padikkal tested positive for Covid-19 and remained in home quarantine until he recovered after which the RCB opener drove down to Chennai to train with the squad on 7 April to make himself available for the first match of the IPL 2021 versus Mumbai Indians on 9 April.

On 6 April, Mumbai Indians wicket-keeping consultant and scout Kiran More, India’s former wicket-keeper who is currently employed as chief selector, came up positive in a test. Reportedly asymptomatic, More has since quarantined himself in a suitable facility in Chennai, the base of the Mumbai Indians team. Several members of the MI squad were in contact with More before his positive test and have since undergone tests that have come up negative.

In the first week of April, Covid-19 tests of some members of Wankhede Stadium’s ground staff came up positive. However, none of the 10 matches to be held at the Mumbai stadium would be played elsewhere, according to a confident statement ascribed to the Mumbai Cricket Association which reiterated that a biosecure environment would enable the matches to be played at the venue between April 10 and 25. Meanwhile, the ground staff at the venue are undergoing tests every two days. Reports say that two of the ground staff who tested positive earlier have since returned negative tests. The MCA has housed the whole staff at the Garware Pavilion clubhouse at the stadium. Staff members who tested positive have been isolated and will be allowed to return to the bubble once they return negative tests.