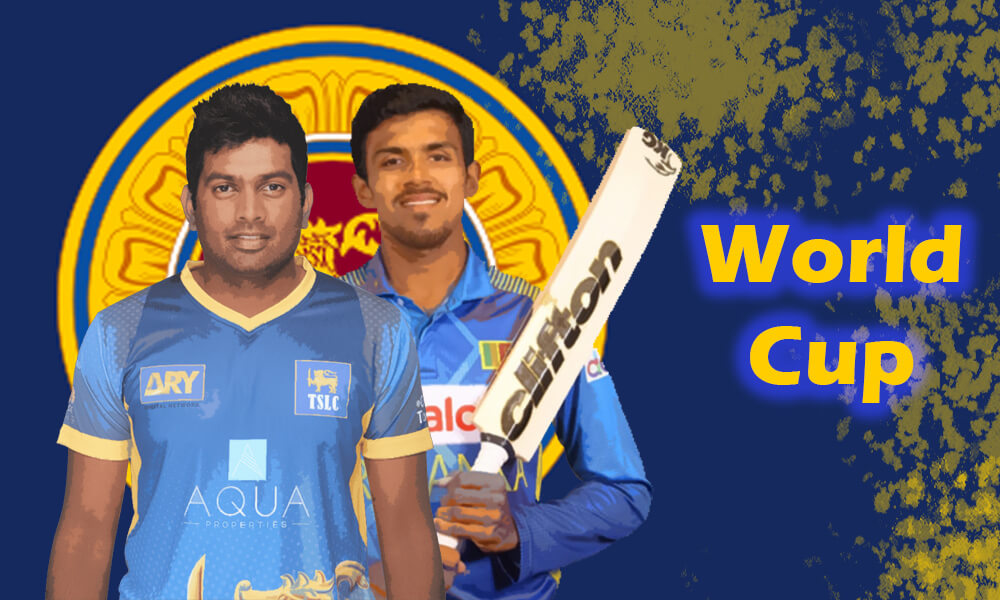 No Conspicuous Omissions in Squad

SLC has largely avoided conspicuous omissions, except for Danushka Gunathilaka, Kusal Mendis, and Niroshan Dickwella, all of whom are currently serving a year-long ban after violating COVID protocols on the Sri Lanka tour of England a few months ago. The squad also excludes wicket-keeper-batsman Minod Bhanuka who acted as a backup for Kusal Mendis whenever the latter was absent owing to injury or illness.

The selectors named Theekshana in the squad on the back of his good performance in his debut ODI match against the visiting South Africans. Theekshana took a match-winning haul of four wickets to help his side to a comprehensive win. Apart from the off break, Theekshana’s armoury includes a googly as well as a hard-to-read carrom ball. Earlier, the spinner had given a good account of himself in the SLC-organised T20 invitational league, a domestic competition.

The selectors have included Rajapaksa based on their perception of his cricketing potential. More than ten years ago, the batsman earned a reputation playing school cricket. However, he has not had a great run in domestic cricket. He has made 140 runs in seven T20I games with a strike rate of 130. In 2019, he had the best innings of 77 from 45 balls in a match-winning effort versus Pakistan. SLC has named Kamindu for his all-round skills that he displayed in the T20 invitation competition. A batting all-rounder, Kamindu is a good fielder and an ambidextrous spin bowler.

Trio of Spinners in Squad

The squad has only one uncapped player, namely Jayawickrama. Earlier in 2021, the left-arm spinner enjoyed a brilliant Test debut versus Bangladesh, taking 11 wickets. He has since featured in five one-day internationals, in which he has accounted for five victims at 35.50. However, he lacks T20 experience, with only 13 matches at the domestic level, in which he has taken 12 wickets with an impressive economy rate of 5.13. Jayawickrama will form a trio of spinners alongside Theekshana and Hasaranga. SLC has named leg spinner Pulina Tharanga — who also performed well in the invitational T20 competition — and Akila Dananjaya among the travelling reserves.

Sri Lanka will begin their world cup campaign in the qualifiers in which they will vie with the Netherlands, Ireland, and Namibia. But ahead of the World Cup, Sri Lanka are due to play two practice T20I matches versus Oman on 7 and 9 October.