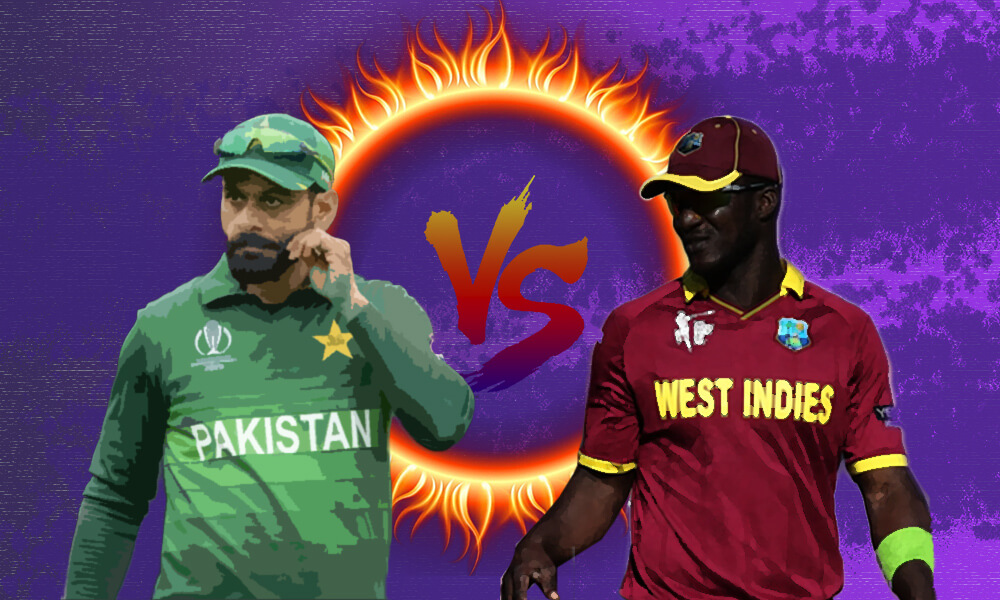 M Rizwan scored 23 and 30 in a low-scoring first Test, while Silva contributed 21 and 13. Both keepers were impressive behind the stumps: while Rizwan took five catches in the match, Da Silva took eight, four in each innings

In the first match, Babar Azam scored 30 and 55, giving enough proof of his reputation as one of the world’s best batsmen. Brathwaite was unlucky to get run out and miss out on a hundred by three runs in the first innings, while Blackwood scored 22 and 55 in the match, his half-century in the second knock going a long way towards winning the game for West Indies.

Holder once again showed why he is one of the world’s best all-rounders, with scores of 58 and 16, adding to wicket hauls of 3/26 and 1/26 in the first match of the series. Likewise, Faheem Ashraf had scores of 44 and 20 to supplement bowling performances of 1/37 and 2/29 in the two innings.

In the first match, Shaheen Afridi took four wickets in each innings of the first match to consolidate his image as Pakistan’s best bowler. Hasan Ali took 1/54 and 3/37 in another wicket-taking display. Roach took 2/47 and 3/30 while Seales grabbed 3/70 and 5/55 to justify his selection.

The captain of our Dream11 is Holder and our vice-captain is Babar Azam.

We have based our selections on the players’ performances in the previous match. 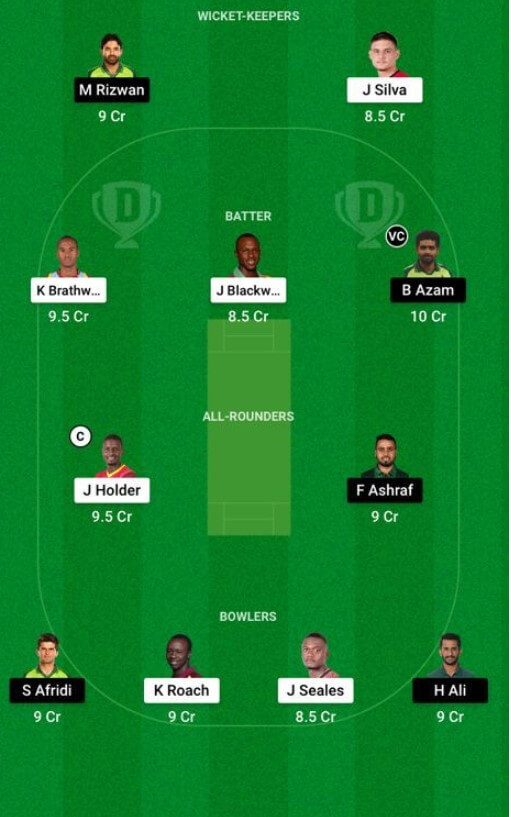