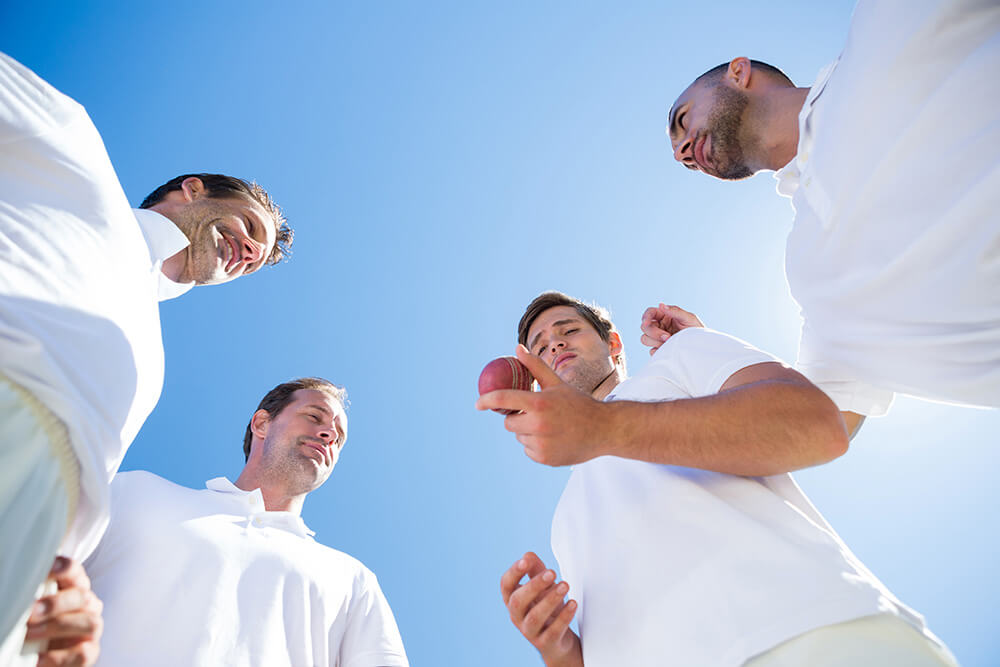 Alastair Cook and Sachin Tendulkar have established themselves among the best players representing their sides (England and India respectively) in international cricket. While Sachin had a 24-year-long career from 1989 to 2013, Alastair played his last international match in 2018, having begun his career in 2005. Just as Sachin Tendulkar was the mainstay of India’s batting during his long tenure, so was Cook a pillar of strength for England, especially in Test cricket.

Home, Away and Neutral Venues

Most Preferred Rival Side

Cook has had his best Test record against the West Indies. He has made 1739 runs in 20 Test matches against them at an average of 57.96 with six centuries, including his top score of 141 not out. Sachin has enjoyed his best record against Bangladesh with 820 runs in 7 matches scored at an average of 136.66 with five centuries, including the highest score of 248 not out.

Home, Away and Neutral Venues

Fifty Plus Innings against Strong Teams

Out of his five centuries in ODIs, Alastair has made one against India and two against Pakistan. Out of 19 ODI fifties, Cook has made one against Australia, six against India, four against New Zealand and one each against Pakistan and South Africa. Out of 49 ODI centuries made by Sachin, 9  were scored against Australia, 2 against England and 5 each against New Zealand, Pakistan, and South Africa.

Most Preferred Rival Side

Cook has achieved his best ODI record against Sri Lanka. He has made 809 runs in 23 matches against them at an average of 38.52 with one century and four fifties, including the top score of 119. Sachin has made his best ODI record against Kenya with 647 runs in 10 matches scored at an average of 107.83 with four centuries, including the highest score of 146.

In his debut Test match against India held at Nagpur in March 2006, Cook scored a century and a fifty, becoming only the fifth England player to achieve the feat in the first Test. In May 2015, he broke the record for the most runs scored by an England player when he got past Graham Gooch’s aggregate of 8900 runs achieved 20 years earlier. Currently, he has the fifth-highest aggregate among Test players. Moreover, he set a record for being the youngest English player to score 2000, 3000, 4000, 5000 and 6000 runs in Test cricket. Later he became the youngest player of any nationality to score 7000, 8000, 9000, 10000, 11000 and 12000 runs in Tests.

During the first match of the 2010 – 2011 Ashes series, Cook joined Jonathan Trott to establish England’s highest partnership in Australia when the two were involved in a second-wicket stand of 329, in which Cook made 235. In that series, Cook scored three centuries in England’s first Ashes victory down under since 1986. Cook has also broken the record for being the highest scorer of Test runs in Asia by a non-Asian player, a record held by Australia’s Ricky Ponting until 2015.

While Alastair’s records are mainly English records, Sachin has set a number of world records. Among the most obvious ones, Sachin holds the record for the most runs in international cricket as well as for scoring the most centuries in international cricket. Moreover, he has scored the most runs in Test matches as well as the most centuries in Test cricket. He has played more Test matches than any other player and has the most Test hundreds scored in a partnership.

Sachin Tendulkar has scored the most runs in One Day Internationals. He has also scored the most centuries in ODIs. In addition, he holds the record for the most ODI runs scored in a calendar year, a record he set in 1998 when he made 1894 runs in 34 matches at an average of 65.31 with nine centuries and seven fifties, including the highest score of 143. He became the first player to score a double century in ODIs when he made 200 not out against South Africa in 2011.

Sachin Tendulkar is also the holder of the world record for most runs scored in an ICC World Cup. In the 2003 World Cup held in South Africa, Tendulkar scored 673 runs in 11 matches. That record is yet to be broken though Rohit Sharma was the closest to breaking it in 2019 when he made 648 runs in nine matches. Tendulkar holds the record for the most runs scored by any player in ICC World Cups with 2278 runs in 45 matches at an average of 56.95 with six centuries and 15 fifties, including his top score of 152 made against Namibia in 2003. Tendulkar also holds the record for the most fifty-plus scores in the World Cup history. Sachin once held the world record for the highest partnership for any wicket in an ODI (331 with Rahul Dravid), a record that has since been broken.

Awarded 62 times, Sachin Tendulkar set a record for most Player of the Match awards won in international matches. He holds the record for most runs scored in a partnership along with Saurav Ganguly. The pair scored 12400 runs in 247 innings.