Most Fours in the History of the IPL 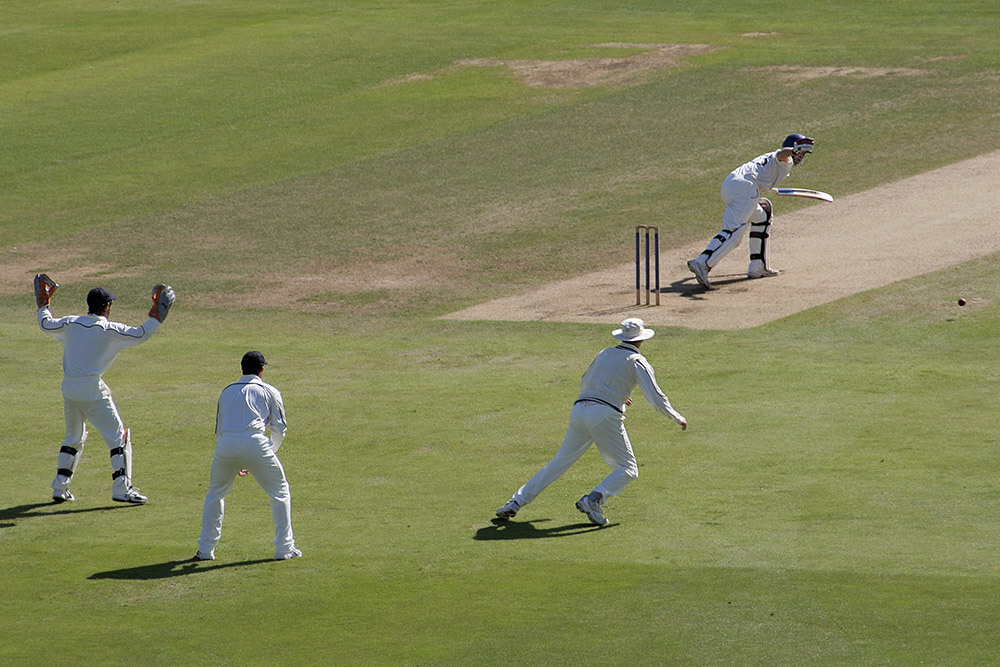 In this article, we are going to talk about the batsmen with the most number of fours in the history of the IPL. The list contains 10 players, with 8 of them being Indians, whereas Warner and Gayle being the only foreign players included in the list.

Shikhar Dhawan has scored 4579 runs in the IPL so far with about 46% runs coming in fours, third-highest on this list. Shikhar hits on average about 3 fours per innings and he makes a four once in 7 deliveries that he faces, which is the third-lowest on this list. The 14 fours against KXIP in a 95-run innings in 2011 was his best result in an innings.

Suresh Raina, an iconic IPL player, is second on this list with 493 fours in 189 innings played for Chennai Super Kings (CSK) as well as a couple of seasons for Gujrat Lions (GL).

Of the 5368 runs scored by Raina in the IPL, about 37% have come in fours with about 2.61 fours per innings. The lower number can be partly explained by him liking to deal in sixes with 194 IPL sixes so far. Suresh Raina hits a four in every 8 balls he plays. Rains maximum fours (12) in an innings came against KXIP in 2014.

Gautam Gambhir is placed third on the list with just two fours fewer than Raina, with his 491 fours in a lot fewer IPL innings, 152, playing for Delhi Daredevils (DD) and Kolkata Knight Riders (KKR).

Gambhir has scored 4217 runs in the IPL with 47% of them coming in fours. He hits about 3 fours per innings and scores one four every 7 balls he faces. With very few sixes in the IPL, Gambhir has the lowest four-to-six ratio – 8 fours for every six. The 13 fours in an innings of 90 against SRH are Gambhir’s highest figures achieved in an innings.

Virat Kohli, with 480 fours in 169 innings, is fourth on the list. He scored all these for only one franchise, Royal Challengers Bangalore (RCB).

Kohli scored 35% of his 5412 runs, the most in IPL, in fours. He hits about 3 fours per innings and it takes him about 9 balls for each four. Kohli has 5 IPL centuries and the 12 fours scored in a 113-run innings against KXIP is his best result in an innings.

David Warner, an Australian batsman and opener, is the first foreign player on this list with 458 fours in 126 innings played for Delhi Daredevils (DD) and Sunrisers Hyderabad (SRH).

Warner has scored 4706 IPL runs with about 39% runs coming in fours. He hits about 4 fours per innings, which is the highest on this list, and hits them once in about every 7 deliveries. The 12 fours Warner hit in 45-ball 90 runs innings against CSK is his highest number made in an innings.

Like Warner, Uthappa has scored 39% of his 4411 IPL runs in fours. He hits about 3 fours per innings. Robin Uthappa hits a four in about every 8 deliveries he faces and he makes about 3 fours for every six. The 10 fours against CSK and RCB are his highest results in an innings.

Rohit Sharma, the MI captain, is placed seventh on the list with 431 fours in 183 innings played for Deccan Chargers (DC) and Mumbai Indians (MI).

Rohit Sharma has hit 4898 runs with about 35% runs coming in fours. He hits close to 2 fours per innings and hits them once in every 9 balls, the most number of balls among the players on this list. Due to a high number of IPL sixes (194), his four to six ratio is almost 2 to 1 i.e. 2 four for every six. Rohit’s 101-run innings against Gujrat Lions consisting of 13 fours is his best result in an innings.

Ajinkya Rahane, who deals more in fours than sixes, is eighth on the list with 404 fours in 132 innings played for such franchises as Mumbai Indians (MI), Rajasthan Royals (RR) and Rising Pune Supergiants (RPS).

So far, Rahane has scored 42% of his 3820 IPL runs in fours. That’s the fourth-highest percentage on this list. He scores about 3 fours in an innings and hits one in every 8 deliveries. The innings of 98 runs against KXIP, loaded with 16 fours, is the innings where Rahane hit the most number of fours in an innings in the IPL.

Gayle scored 4484 runs in the IPL out of which 33% were in fours, lowest on this list. This is because Gayle has been a six-hitter. About 44% of his runs are in sixes. He almost hit a four for every six in the IPL. In the epic 175-run innings against Pune Warriors, he hit 13 fours, the most in an innings for Gayle in the IPL.

Parthiv Patel features last on the list of the most number of fours in the IPL with 365 fours in 137 innings played for 6 different franchises, CSK, Kochi, Deccan, SRH, RCB and MI.

Parthiv Patel scored 51% runs in fours, highest on this list, out of the total of 2848 IPL runs. He hits a four about every six balls, which is the lowest in this list. The 10 fours in an innings of 81 runs against KXIP, playing for MI, is his highest result in an innings in the IPL.