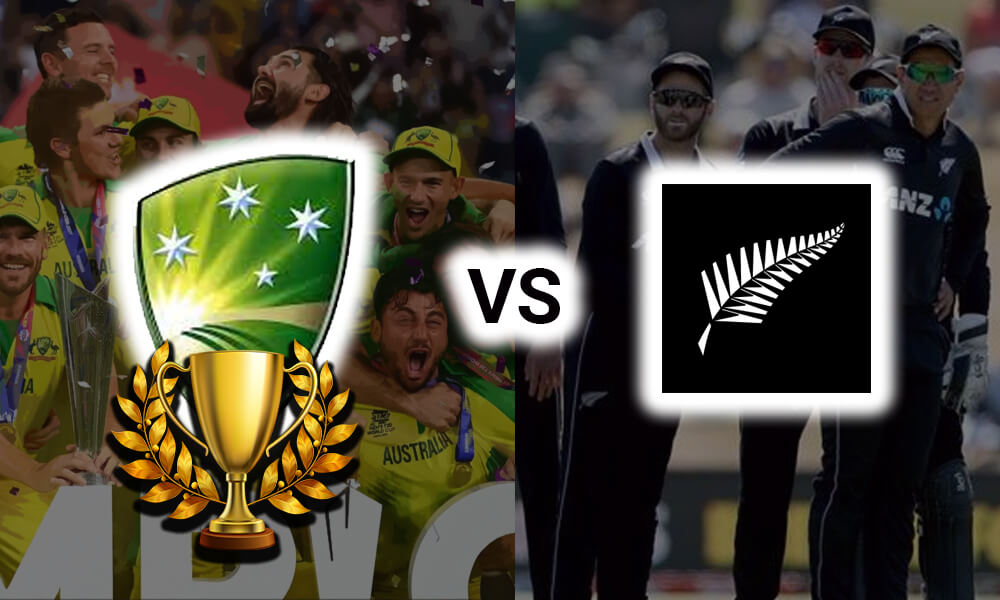 On the final night of the T20 World Cup 2021, in the trans-Tasman battle, the Aussies emerged victorious with a sterling performance. The Australian top order was extremely skilful with their batting, along with being thorough in the attack and vicious on every move of the Kiwi bowlers. Their ruthless chase of the 173 runs makes them a highly deserving winner of the T20 World Cup.

The honour was long-awaited by the Australian team because of the excellent pedigree of the squad in tournament play, all the players in their side, and their relentless capacity to pursue victory like fine art. When you combine that with the presence of stalwarts like David Warner, the results speak for themselves.

David Warner: The Surprise Package No One Anticipated

Warner faced a lot from the start of this year. He did not appear in good form for the most part of the year. Moreover, he was written off by experts for the consistent lack of runs, dropped by his IPL team from the position of team captain, and laughed at for the team insisting on retaining him.

However, during this T20 World Cup, Warner showed he still got it as he bludgeoned and smothered the Kiwi bowlers into submission in the tall chase. The reassuring presence of Warner helped Mitchell Marsh, who is in his best form at present (77 not out from 50 balls), carry Australia to their maiden title win.

It was an emotional moment for the team when the last ball was played. Marsh sprinted and fell to his knees in one frenzied celebration, with a euphoric smile and disbelief on his face. Warner gave Smith a hug in the balcony before going out and embracing an ecstatic Marsh.

Justin Langer has been questioned by the media for a long time now on his decision to retain Warner. He is finally feeling victorious and thanking himself for sticking to his guns. As cric-life.com predicted, Warner has shown that form is temporary and class is permanent.

He spoke highly of the tremendous talent in his team, and how Marsh took care of the missing pieces when he came into the tournament. He was also all praises for spinner Zampa, who helped the Aussies seal the deal this time. Langer pointed out that the Aussie approach had been based less on data analytics and more on strong personalities and conventional methodology that believed skills across all formats were crucial for the game.

The Final Trans-Tasman Showdown at the T20 World Cup

New Zealand finally got an opportunity in the 13th over when Boult took Warner out, but the hope was short-lived. When Marsh reached 50 runs off 31 balls in the 14th over, the result was pretty evident for everyone to see. Sodhi was a major cog in the New Zealand wheel, but his leg breaks did not work that well at the right time, which helped the Aussies turn the tides in their favour.