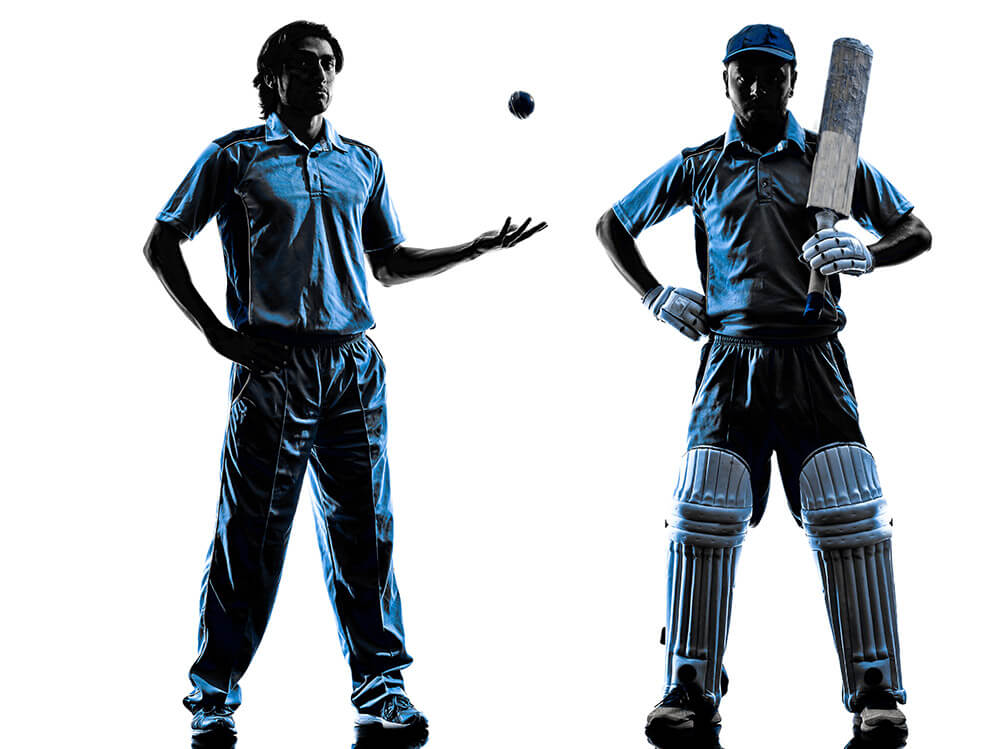 Comparing any batsman with Sachin Tendulkar based on statistics is futile as Sachin has broken every aggregate record such as the highest number of runs and the highest number of centuries. He has played more Test matches and more ODIs than any other player and given his consistency, owns virtually every record. During the ICC World Cup 2019, Saurav Ganguly, who was a commentator at the event, was asked: “If such players as Lara, Ponting and Kallis are spoken of in the same breath as Sachin Tendulkar, how come they don’t have comparable statistics?” Ganguly’s answer was simple: “Sachin, unlike Lara, Kallis and Ponting, played a lot of cricket on flat Indian wickets”. He also said that Tendulkar had benefited from opening the innings in ODIs.

Ganguly gave an honest answer. Having played all his cricket alongside Tendulkar and shared the partnership records with the great batsman, he would have no reason to believe that anybody other than Sachin could be considered better than him or even spoken of in the same breath. We find Ganguly’s answer very interesting and would like to do a statistical experiment based on his comment.

The uncanny resemblance in the numbers, if removed the stats relating to Indian wickets, shows how perceptive Saurav Ganguly’s answer was. The difference in the number of centuries in ODIs is accounted for by the batting positions of the two batsmen.

From their respective overseas records, we can conclude that Tendulkar was a more consistent player with a regular string of tons and half-centuries regardless of where he played. Brian Lara was more of an impact player and had many longer innings to his credit. For instance, Lara had 9 double-hundreds, a triple-hundred and a quadruple-hundred in Tests, as opposed to Tendulkar who had six double-hundreds, with the highest score of 248 not out but no triple- or quadruple-hundreds.

As we have already stated earlier in this article, Sachin Tendulkar owns virtually every aggregate record in international cricket. He has scored more runs than any other batsman in Test cricket as well as in ODIs. He has scored more centuries than any other player in Tests as well as in ODIs. Back in 2012, cricket fans around the world were agog with anticipation after Sachin had got his 99th international hundred. Tendulkar’s moment finally arrived in March 2012 at Dhaka, Bangladesh, during the Asia Cup held there. Playing against the hosts in the fourth match of the competition, India batted first. In the company of Gautam Gambhir at the top of the order, Tendulkar reached his destination with 114 off 147 balls. Riding on Sachin’s knock, India posted a total of 289/5. Though Bangladesh managed to chase it down, earning a rare win against India in the process, Sachin’s feat took centre stage. Tendulkar became the first cricketer to score a hundred international centuries.

Brian Lara had brilliant results in Tests thanks to some marathon innings. In April 1994, at St John’s against England, Lara broke Garry Sobers’ long-standing record for the highest score of 365 in Tests. Lara made 375 to set a new mark. (Incidentally, in the same year, Lara also established the record for the highest first-class innings of 501 not out which he scored against English county Durham). Nine years later, in October 2003, Australian opener Matthew Hayden scored 380 against the visiting Zimbabwe team to shatter the record. The innings that had defined Lara’s legacy to international cricket was consigned to anonymity. Six months later, Brian Lara got his revenge. In April 2004 at St John’s, the same venue where he had set his previous mark, against the same rivals, England, Lara set about crafting an innings and a record that was likely to last the test of time. He scored 400 not out in a West Indian score of 751/5 declared to become the first player to hit a quadruple century in Test cricket.