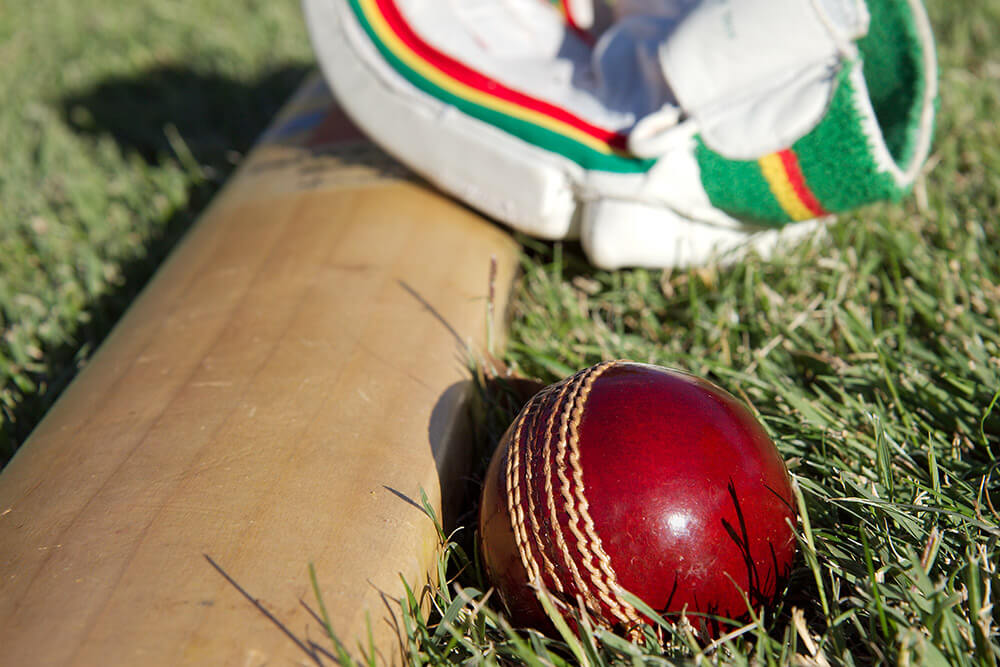 Kapil Dev and Imran Khan have been among the greatest all-rounders to have ever played the game. The cricket world was lucky to see the emergence of these stars from the subcontinent who shared the spotlight with the likes of Ian Botham and Richard Hadley in the 1970s and 1980s. Both men led their underrated teams to world cup titles and had many parallels throughout their careers.

Kapil Dev got a call-up to play Test cricket for India on India’s tour of Pakistan in 1978. From then on until his eventual retirement in 1994, Kapil was a pillar of strength for Indian cricket. Imran Khan got selected to play Test cricket for Pakistan on Pakistan’s tour of England in 1971 when he was just 18 years of age. Imran Khan had a less-than-impressive start to his Test career in 1971. After that, he went on to study at Oxford and returned to the international cricket arena in 1974. After impressive performances in Australia and New Zealand in the mid-seventies, Imran had got a contract offer from Kerry Packer’s World Series of Cricket before he returned to mainstream cricket during India’s tour of Pakistan in 1978.

Kapil is best remembered for two outstanding world records both of which have since been broken. The first was the highest score of 175 in a ODI innings that he made against Zimbabwe in the 1983 World Cup in England.

That innings has been widely considered as the best ODI innings played by an Indian batsman, given the circumstances under which the innings transpired. It was the fourth match of the competition for India. They had beaten the West Indies and Zimbabwe in their first two games and then lost to the West Indies and Australia in their third and fourth group matches. At Tunbridge Wells, facing Zimbabwe for the second time in the tournament, India found themselves in dire straits at 17 for 5. Kapil Dev who walked in at the fall of the fourth wicket took stock of the ruin of the Indian innings that was mainly caused by Zimbabwe seamer Kevin Curran who exploited the helpful bowling conditions. Two more wickets had fallen before wicket-keeper Syed Kirmani joined Kapil at the crease. A 126-run stand between the two was formed in which the keeper contributed only 24. By the time he finished his innings, Kapil had made 175 off 138 balls to push the Indian score up to 266 for 8. Madan Lal then took three wickets as India bowled out Zimbabwe for 232 to help themselves to a 34-run victory, a win that helped India stay alive in a competition they went on to win.

Another record that made his country proud came about when Kapil Dev took his 432nd wicket to surpass Richard Hadley’s 431 to become the highest wicket-taker in Test matches. He accomplished the feat in the second Test of a series against the visiting Sri Lanka team at Bengaluru in 1994. Kapil Dev went on to take seven wickets to help India to a facile win by an innings and 95 runs.

Imran’s records went beyond trophies won. His greatest record was to inspire young Pakistanis to take up fast bowling and excel in the endeavor, in a country full of back-breaking flat tracks. The cricketing world owes an unrepayable debt to Imran Khan for inspiring a lineup of masters of swing and pace: Wasim Akram, Waqar Younis, Shoaib Akhtar, Mohd Asif, Mohd Amir with the list going on and on.

Kapil Dev became a legend for his never-say-die attitude, best exemplified by his performances both as captain and player in the 1983 World Cup. Imran Khan’s legacy was his ability to lead an undisciplined bunch of talented cricketers to world dominance. While Kapil was a naturally talented bowler, Imran began his foray into cricket dreaming of becoming a batsman. Impressed by the fast bowlers from the West Indies in the seventies, Imran wanted to bowl fast. Ignoring the jibes of coaches who ridiculed him for his lack of a fast bowler’s physique, Imran adapted by changing his bowling action radically to add yards of pace. Kapil Dev was a naturally talented bowler, while Imran was a more polished batsman.