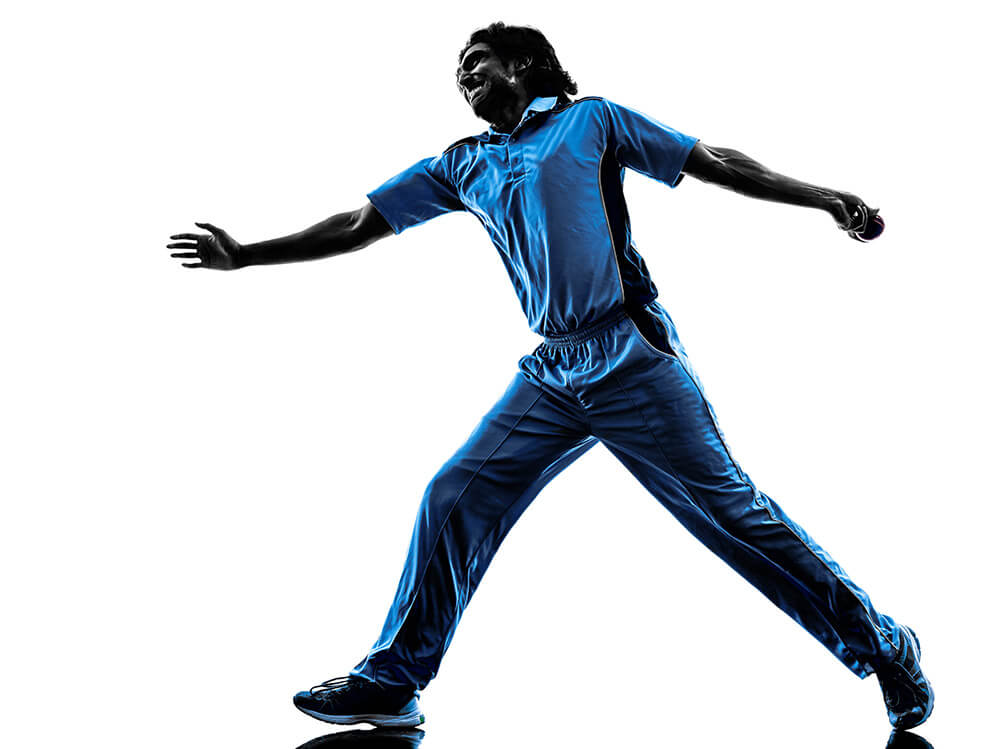 Cricket is a game of data and stats. We, fans, cherish cricketing milestones. In ODIs, scoring 5000 runs in considered a great achievement. In this article, we are going to talk about the top 10 batsmen in ODI history to reach 5000 runs in the minimum number of innings. On our list, there are 3 players from the West Indies, 2 each from India and South Africa and one each from Australia, England and New Zealand.

Let’s begin with Hashim Amla, the fastest to 5000 ODI Runs.

Hashim Amla completed 5000 ODI runs in 101 innings in 104 matches. He was the fastest to get there in terms of the number of innings. Amla reached the milestone on 16 January 2015 against the West Indies in a home game at Durban. In that match, opening the innings for South Africa, Hashim Amla scored a run-a-ball 66 in a South African win. It took Hashim Amla 6 years and 313 days to reach the milestone. This is third-lowest among the players on this list.

At 5000 mark, it looked like Amla would score heavily further, however, in the rest of his career, he scored 3101 runs in 77 more matches with a substantially lower average of 44.30.

Viv Richards, one of the greatest ODI batsmen of all time, was way ahead of the cricketers of his generation, especially in ODIs in the 1970s and 1980s. He completed 5000 runs in 114 innings in 126 matches with 8 centuries at an average of 53.02 – quite high compared to his overall career average of 47.

Viv Richards reached this milestone on 30 January 1987 in Benson & Hedges World Series Cup against England. The West Indies won it by 6 wickets in a successful run chase.

Due to the fewer number of ODIs played those days, it took Richards 11 years and 237 days to reach the milestone. The second-longest among the players on this list. During the rest of his career, Richards scored 1684 runs in 61 matches at a very low average of 35.08.

Virat Kohli, current India captain and arguably one of the best ODI batsmen of the present generation, completed his 5000 runs in 114 innings in 120 matches. He reached the milestone at home in Kochi on 21 November 2013 in a match against the West Indies. India chased 212 successfully in that game with the help of Kohli’s 86 off 84 balls.

Virat completed the 5000 ODI runs with 17 centuries at an average of 52.13 – much lower compared to his current career average of 59.33. Unlike many of the other players on this list, he has improved his performance even more after reaching the 5000-run mark. After that, so far, Virat has scored 6862 runs in 128 matches at an extraordinary average of 65.98 with 26 ODI centuries.

Explosive Australia opener David Warner is next on the list, having completed 5000 ODI runs in 115 innings in 117 matches. He is a very recent addition to this list as he joined the rest of the crew in January 2020.

He reached the landmark, playing against India on 14 January 2020 at Wankhede Stadium in Mumbai. Chasing a target of 256, David Warner scored an unbeaten 128 to see his side home by 10 wickets.

Stylish English batsman and former captain Joe Root needed 119 innings, one more than David Warner, to complete 5000 ODI runs. He reached this milestone against the West Indies in Bridgetown on 20 February 2019 on a tour to the West Indies. Chasing a mammoth 361 in 50 overs, Joe Root scored 102 off 97 deliveries to help England complete a big chase with 6 wickets in hand.

Joe Root scored 5000 runs at an average of 52.04 with 14 centuries. He has played just 24 ODIs since then and has scored 874 runs at a slightly lower average of 46 with 2 more centuries. It took Joe Root 6 years and 40 days to reach the milestone – second-fastest, in terms of time taken, after Virat Kohli.

Another recent addition to this list is the South African batsman Quinton De Kock. De Kock also reached the 5000-run milestone in early 2020 in 116 innings – same as Joe Root. He did it in a match against England on 4 February 2020 played at home in Cape Town. Chasing a target of 259, De Kock scored a century as South Africa easily reached the target with 7 wickets and 14 balls to spare.

Brian Lara, a charismatic left-hander, completed 5000 ODI runs in 118 innings in 120 matches. He got to this milestone against South Africa on 3 November 1997 in a Quadrangular series held in Lahore, Pakistan. Lara scored a handy 68 before getting run out in the first innings but his team ended on a losing side in this match.

Lara reached the 5000-run milestone with 11 centuries at an average of 47.44. He played 179 ODIs after that but scored 5376 runs at a considerably lower average of 35.60 with 8 more ODI centuries. It took him 6 years 359 days to reach the milestone – fourth-fastest on this list and very close to Amla in terms of time to achieve the same milestone.

Shikhar Dhawan is a left-handed opener who plays for India in all formats. He reached the 5000-run milestone in 118 innings – same as Lara – in 119 matches. It happened in a match against New Zealand on an away tour on 23 January 2019. Chasing a small total of 156 in a rain-shortened game, Shikhar Dhawan scored 75 not out to see India through with about 15 overs and 8 wickets to spare.

Shikhar Dhawan reached the 5000-run milestone with 15 centuries at an average of 45.63. He has played 17 matches since then, scoring 623 runs at an average of 41.53 with a couple of more centuries to his name. In terms of time needed to complete the milestone, it took Shikhar 8 years and 95 days to get there – fourth-slowest on this list.

Kane Williamson, an elegant Kiwi batsman and skipper, is the next one on the list of fastest to 5000 ODI runs. It took him 119 innings in 125 matches to get to the milestone. It happened on a tour of Australia and New Zealand in an ODI on 3 March 2018 against England. Kane Williamson was about to single-handedly win that match for New Zealand with an unbeaten century but the rest of the team folded in a chase of 235. New Zealand lost the thriller by just 4 runs.

Williamson got to the 5000-run milestone with 11 centuries and an average of 49.18. He has scored 1076 runs in 26 matches since then at an average of 48.90 with two more centuries. In terms of time needed to reach the milestone, it took Williamson 7 years and 205 days.

Greenidge achieved the feat with 11 centuries at an average of 46.10. It took him the longest amount of time among the players on this list. It took Greenidge 15 years and 155 days – about 3 times the amount of time it took Virat Kohli to reach the same milestone. This was partially so because ODIs were rare during his days. Greenidge played just 6 games after that, scoring 109 runs at an average of 21.80.