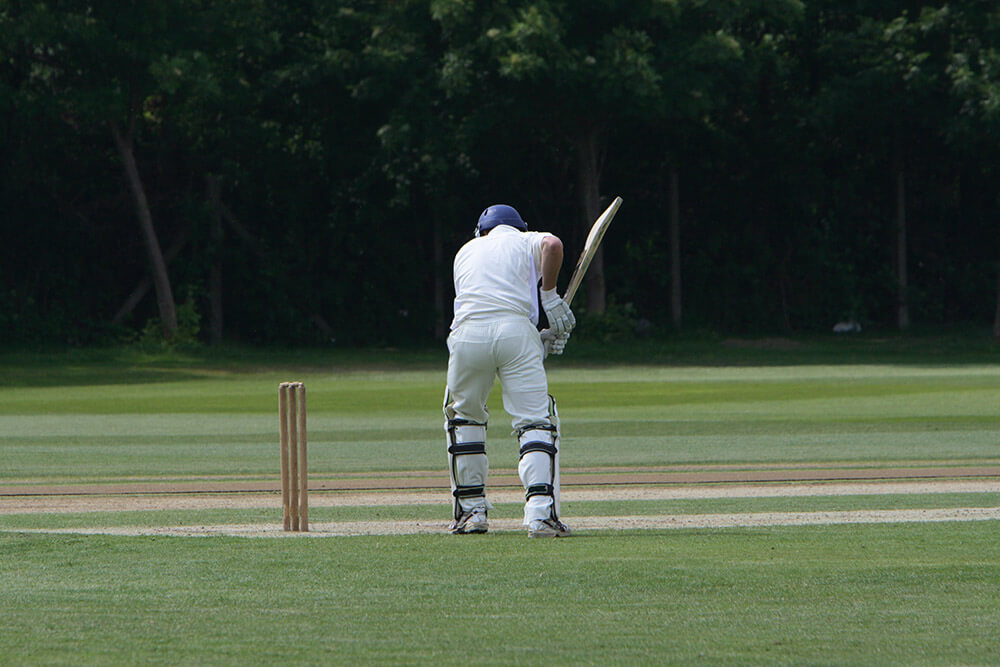 The inception of T20I cricket has raised the bar for batsmanship across the globe. With small boundaries and bigger bats, batsmen certainly rule the roost in the T20 format.

West Indian opener Chris Gayle became the first player to notch up a hundred in the T20 format. Indian opener Rohit Sharma holds the record for the most number of centuries in the shortest format of the game.

From Richard Levi’s batting assault against New Zealand to Hazratullah Zazai’s blitzkrieg against Ireland, we will take a look at the fastest centuries scored by players in the T20 format.

South Africa’s designated finisher had his career-best performance in the T20 format in a game played against Bangladesh at Senwes Park in Potchefstroom on 29 October 2017.

South Africa were put in to bat first after Bangladesh had won the toss and opted to field first. With the side placed in a precarious position at 78 for 3 after 10 overs, Hashim Amla and David Miller came together at the crease and formed a 79-run partnership.

With Amla departing after scoring 85 runs, Miller shifted gears and picked up boundaries at regular intervals. The left-hander produced a belligerent innings of 10 not out off 36 balls with the help of seven fours and nine sixes. Due to his scintillating innings, South Africa were able to post a mammoth 224 runs in their allotted 20 overs.

The swashbuckling opener had a stellar batting performance in a T20I game played against Sri Lanka at Holkar Cricket Stadium in Indore on 22 December 2017.

India got off to a brisk start, courtesy of the record opening partnership between Rohit Sharma and Lokesh Rahul.

Sharma smashed scintillating 118 runs off 43 balls with the help of 12 fours and 10 sixes. Due to his spectacular performance, India managed to post their highest score in the T20 format.

Sudesh Wickramasekara came to the crease with the Czech Republic placed at 107 for 3. The 38-year-old looked positive from the outset and scored runs at a brisk rate. He formed a 94-run partnership with Sumit Pokhriyal to push the Czech Republic to reach the 200-run mark.

The 38-year-old went berserk in the final phase of the innings to see the Czech Republic post a daunting score of 278 for 4 in their allotted 20 overs.

Wickramasekara put on a splendid batting performance and scored unbeaten 104 runs off 36 balls with the help of eight boundaries and twelve sixes.

In the third match of the 2019 Continental Cup, Romania played against Turkey at Moara Vlasiei Cricket Ground. Despite losing the toss, Romania got off to poor start as S Nadigotta registered a low score. The side was put in a tricky situation at 112 for 5.

Sivakumar Periyalwar came to the crease and with the help of the 72-run partnership with Rajesh Kumar managed to slabilise the innings for Romania.  The 22-year-old put up a stellar show with the bat and smashed 105 runs off 40 balls with the help of twelve fours and six sixes.

Henry George Munsey had his career-best performance in a T20I match played against the Netherlands at Malahide Cricket Club in Dublin on 16 September 2019.

Scotland lost the toss but it did much better later as the opening pair of George Munsey and captain Kyle Coetzer formed a record-breaking 200-run partnership.

The 27-year-old notched up his maiden T20I century off 41 balls. He remained unbeaten until the end and scored 127 runs off 56 balls with the help of five fours and fourteen sixes. Due to his marvelous innings, Scotland posted a record 252 runs in their allotted 20 overs.

In the second game of the T20I series held in India, Afghanistan locked horns with Bangladesh at Rajiv Gandhi International Cricket Stadium in Dehradun on 23 February 2019.

Afghanistan won the toss and opted to bat first in perfect batting conditions. The decision paid dividends as openers Hazratullah Zazai and Usman Ghani got the side off to an excellent start.

Zazai and Ghani were involved in a record-breaking opening-wicket partnership of 236 runs against Ireland.

Hazratullah Zazai demonstrated brilliant skills of power hitting and smashed 16 sixes, which is still the record for most sixes hit by a batsman in a T20I game.

The 22-year-old scored 162 not out off 62 balls with the help of 11 fours and 16 sixes. Due to his herculean efforts, Afghanistan posted their highest score of 278 runs in the T20 format.

Namibia hosted Botswana for a four-match T20I series in August 2019. In the second T20I match of the series played at United Cricket Club Ground in Windhoek, Botswana won the toss and chose to bowl first.

Namibia got off to a decent start, courtesy of splendid half-centuries from Nikolas Davin and skipper Gerhard Erasmus.

Jean-Pierre Kotze came to the crease and formed a 112-run partnership with Craig Williams to help Namibia post a mammoth 240 for 3 in their allotted 20 overs.

The 26-year-old smashed his maiden T20 century off just 43 balls with the help of seven fours and nine sixes.

T20 specialist Richard Levi proved his batting credentials for South Africa in the second T20I match of the series played against New Zealand at Seddon Park in Hamilton on 19 February 2012.

The opener became the first South African batsman to score a century in the T20 format. He remained unbeaten until the end and smashed 117 runs off 51 balls with the help of five fours and thirteen sixes.

South African T20I Captain Faf du Plessis led from the front and had a stellar batting performance in a game played against the West Indies at the Wanderers in Johannesburg on 11 January 2015.

South Africa got off to a shaky start as Rilee Rossouw and wicket-keeper Morne Van Wyk perished for low scores.

Faf du Plessis played well and formed a 105-run partnership with David Miller to put South Africa in a strong position to post a competitive total on the board.

Faf du Plessis notched up his maiden century in the 20-over format. He scored 119 runs off 56 balls with the help of 11 fours and 5 sixes.

Lokesh Rahul certainly arrived at the international stage with a breathtaking hundred made for India against the West Indies at Central Broward Regional Park Ground Turf Stadium in Lauderhill on 27 August 2016.

Chasing a mammoth 246 runs for victory, Rohit Sharma showed positive intent from the start of the innings. Ajinkya Rahane and Virat Kohli perished for low scores to see India placed at 48 for 2 after 4.4 overs.

Lokesh Rahul came to the crease and formed an 89-run partnership with Rohit Sharma to keep India in the hunt to win the match.

Despite losing Sharma in the 11th over of the innings, Lokesh Rahul got involved in a 107-run partnership with MS Dhoni to see India nearly pull off an incredible victory.