No Ball Rules in Cricket 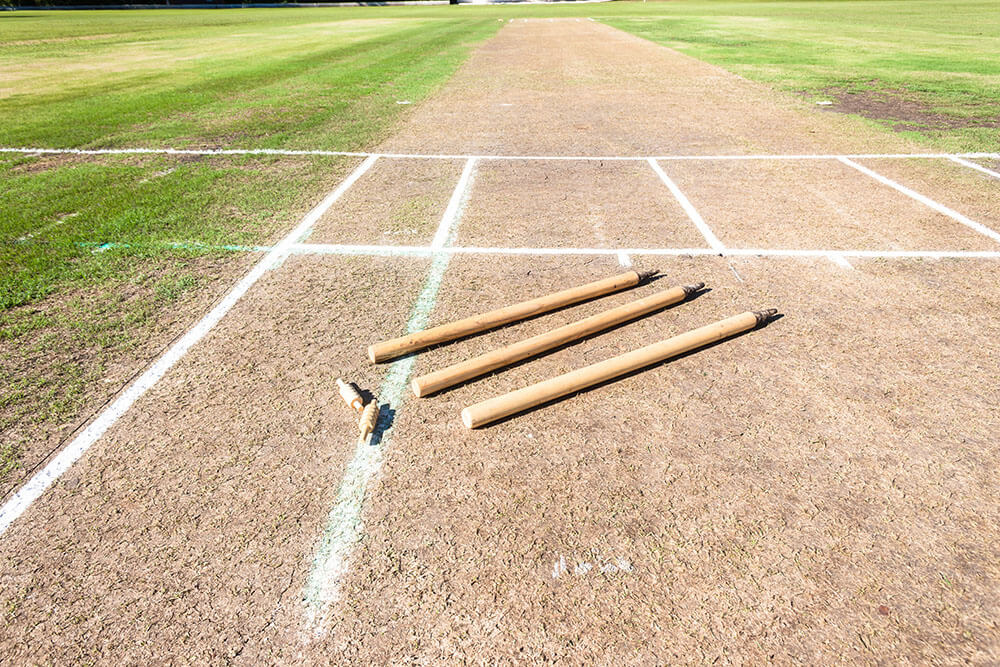 What is a No-Ball?

How Many Ways Can a No-Ball be Delivered?

There are ten cases in which a delivery may be called a no-ball in a cricket match:

Any penalty runs awarded to the batting team, in relation to no-balls, will be added as extras. Any runs made by the batsman from a no-ball will be given to the batsman. Byes and leg-byes can also be scored off a no-ball. If a no-ball is a wide one, it will only be considered a no-ball, not a wide. However, any other penalty run, such as five runs awarded when the ball hits a helmet placed behind the keeper, will also accrue to the batting team, regardless of whether the ball is a no-ball. Any penalty run awarded for a no-ball will be reflected in the bowler’s analysis.

The batsman cannot be caught or bowled off a no-ball. However, he can be run out. He can also be declared out for handling the ball, hitting the ball twice or obstructing the field.

If a no-ball is caused by the bowler throwing the ball, the umpire may warn the bowler not to repeat the offence. If in the opinion of the umpire the no-ball has been a result of a dangerous or unfair delivery, he may even suspend the bowler from further bowling in the game. The umpire may choose to report the offending bowler, who may have to undergo remedial action.

Who Can Call a No-Ball?

In most cases, calling a no-ball is a responsibility of the main umpire. However, there are circumstances when the leg umpire can call a no-ball. For instance, a thrown ball can be called a no-ball by the leg umpire. The leg umpire can also be consulted by the main umpire to decide whether a bouncer is likely to go over the batsman’s head or whether a full toss is above the batsman’s waist. In a recently played international game, the third umpire (TV umpire) was asked to call front foot no-balls, relieving the on-field umpires of the responsibility.

No-ball rules have undergone many changes over the years. For instance, the free hit rule came into power only after T20 cricket had been introduced. Moreover, until 1963, there was no “front foot” rule. In other words, bowlers could overstep the popping crease as long their backfoot was behind the bowling crease. However, this way a very tall bowler with a big stride could gain a great advantage if he managed to keep his back foot behind the bowling crease. Another relatively recent change has been the underarm no-ball rule. Until the mid-seventies, underarm bowling was considered legitimate. It all changed after Australia under Greg Chappell took advantage of the rule to beat New Zealand in a match in which the Kiwis needed six off the last ball. Greg famously, or even infamously, asked the bowler, who was by the way his brother Trevor Chappell, to bowl an underarm delivery to prevent the batsman from hitting a six. That was when the ICC decided, “enough is enough.”